Thanks to a dominant showing at the Styrian Grand Prix, Max Verstappen has extended his lead over championship rival Lewis Hamilton. 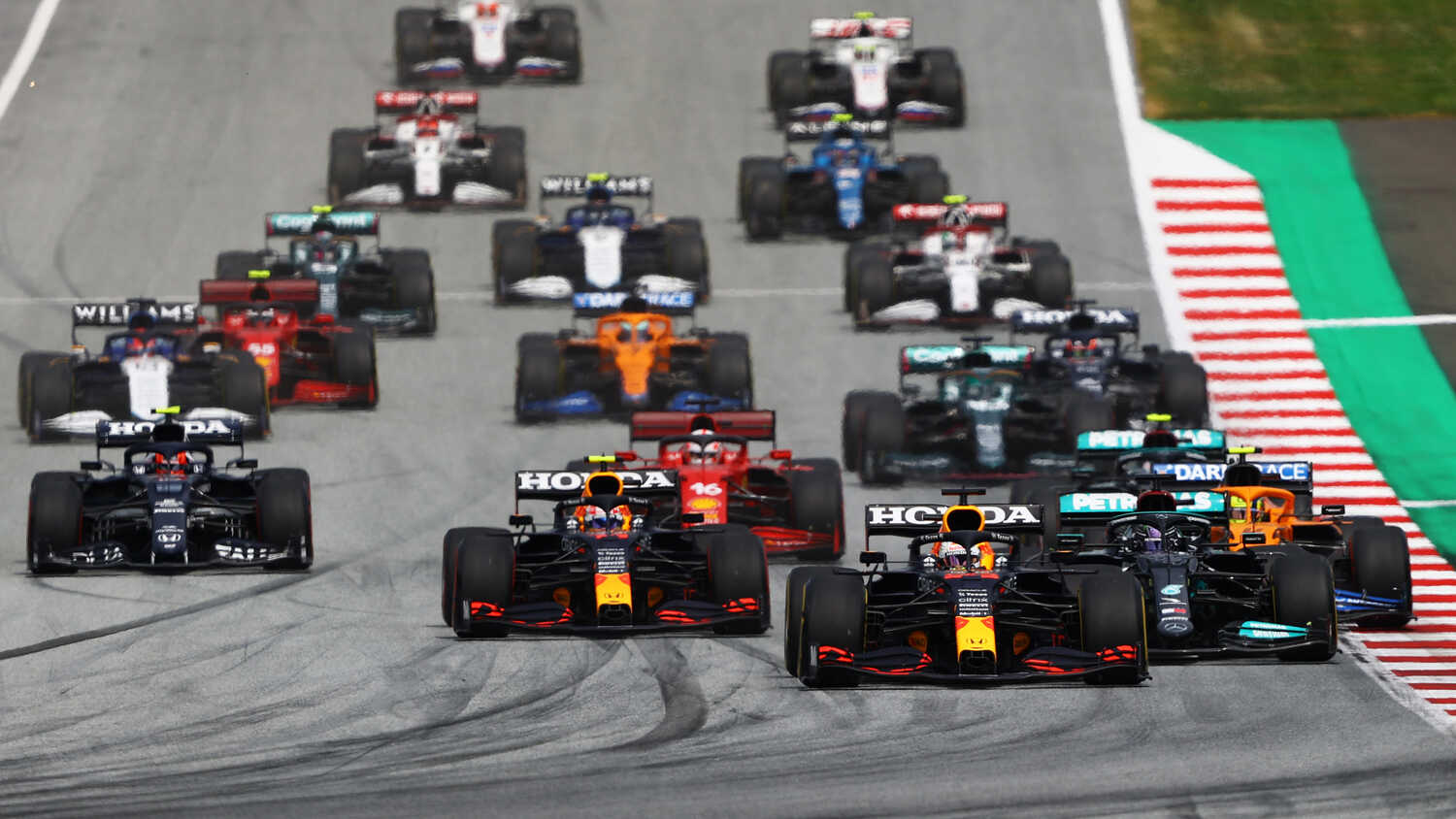 There was no stopping Max Verstappen at the Styrian Grand Prix as the Dutchman turned pole position into victory, increasing his advantage in the Drivers' Championship.

Although Lewis Hamilton had no answers at the Red Bull Ring, he did manage to limit the damage as best he could by finishing second while also registering the fastest lap of the race. As a result Verstappen's lead in the standings has only increased by six points.

Elsewhere, Valtteri Bottas third-place finish in Austria helped him cut the gap to Sergio Perez and Lando Norris, who sit third and fourth in the standings respectively.

Meanwhile in the Constructors' Championship, Red Bull increased their lead over Mercedes by three points. The gap between the two teams now stands at 40 points, while behind them Ferrari trails McLaren by 12 for third.