Max Verstappen led the way in qualifying for the 2021 F1 Styrian Grand Prix. Check out the full qualifying results from Austria below. 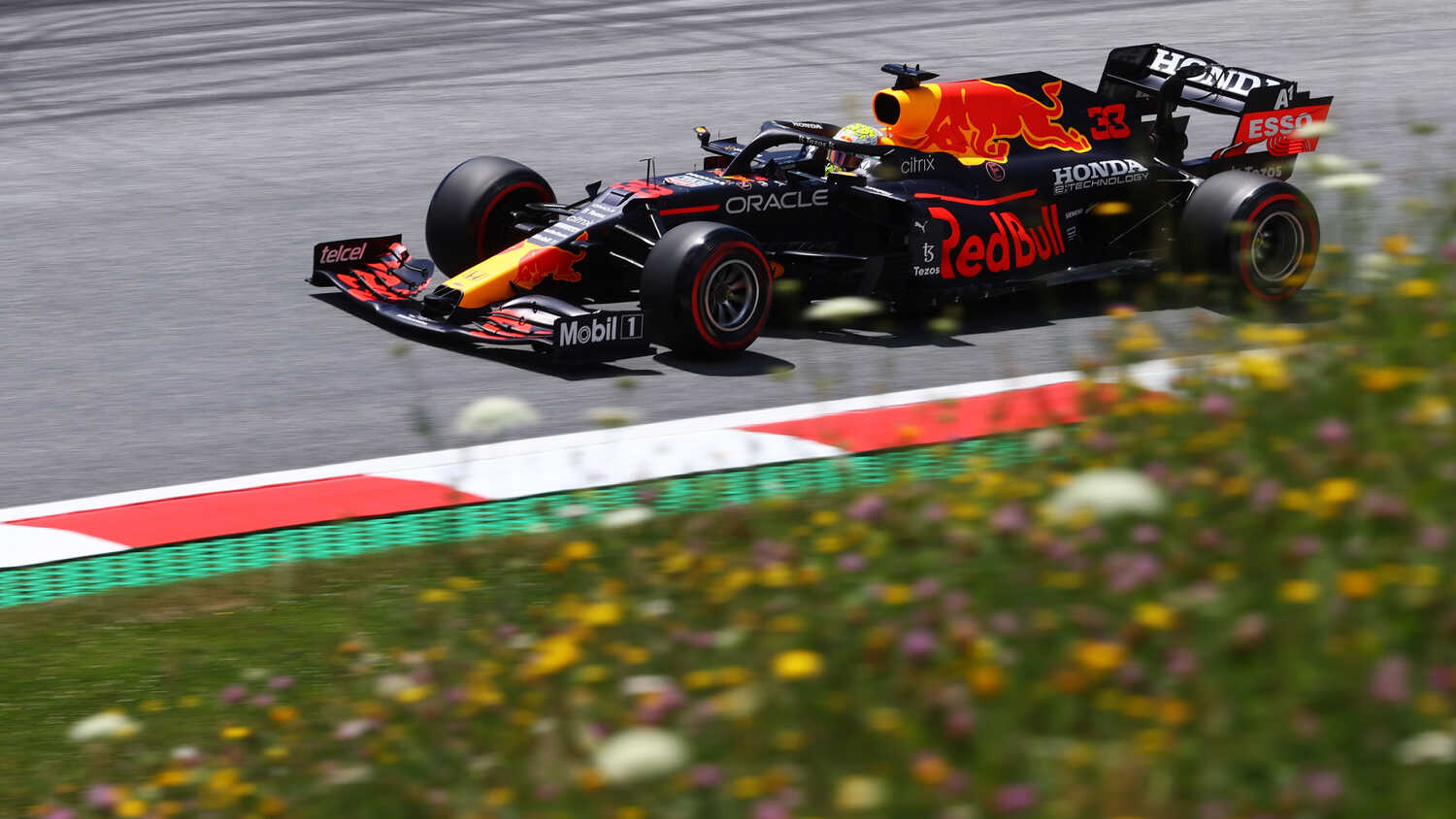 Max Verstappen has taken pole position for the Styrian Grand Prix, with Valtteri Bottas and Lewis Hamilton finishing behind in second and third respectively. However, with Bottas previously receiving a three-place penalty, he will move down the order, promoting Lando Norris into the top three.

The full results from qualifying for the Styrian GP can be seen below.