Here is how the drivers will line up on the grid after qualifying for the 2021 Styrian Grand Prix at the Red Bull Ring. 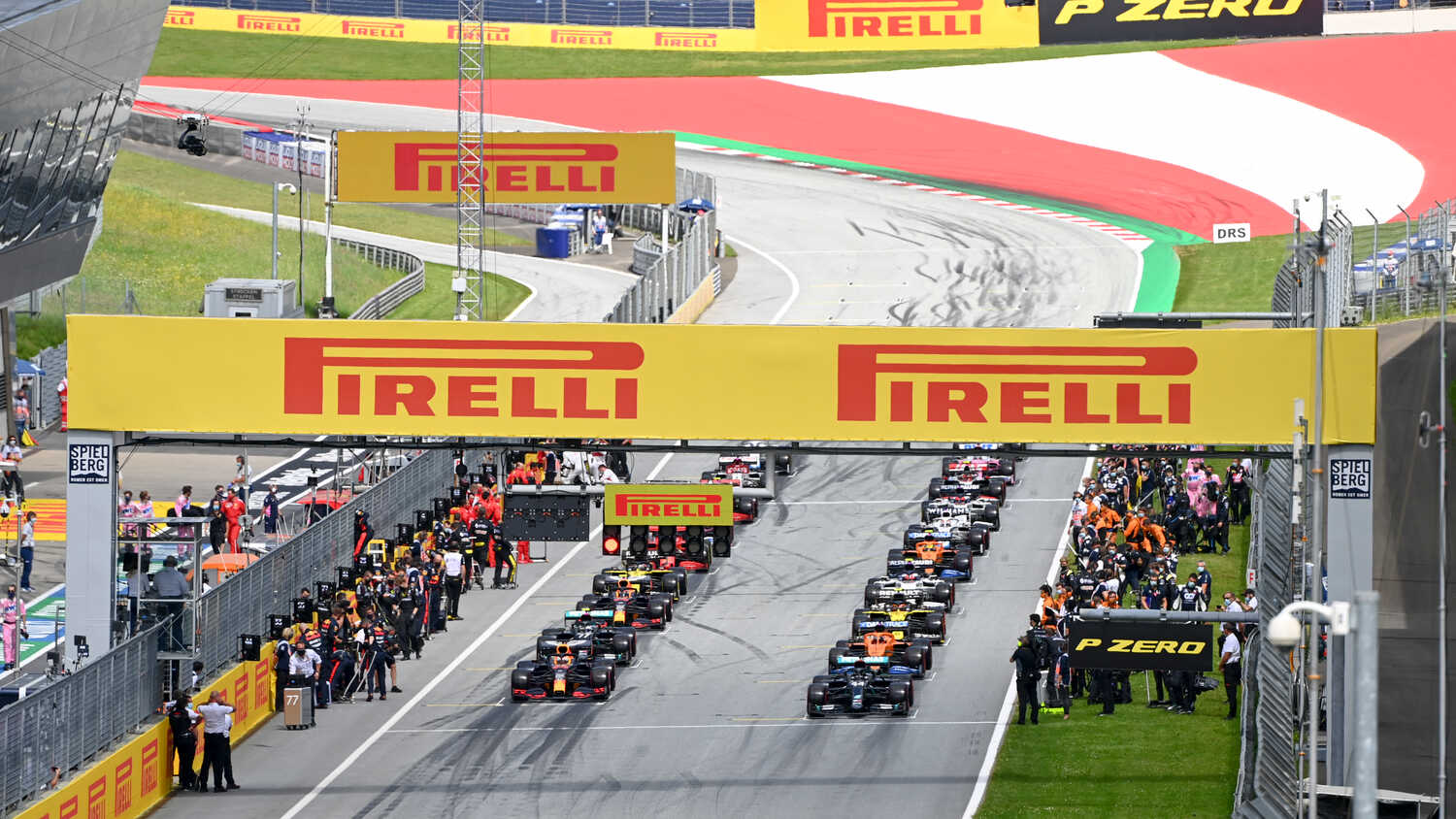 Max Verstappen will start from the Styrian Grand Prix after the Dutchman dominated qualifying at the Red Bull Ring on Saturday.

The Red Bull driver's pole position time of 1:03:841 was nearly three tenths quicker than the fastest Mercedes time of Valtteri Bottas, and it looks like the team have a significant advantage for today's race at their home track.

He will be joined on the front row of the grid by the other Mercedes of Sir Lewis Hamilton after Bottas was handed a three place penalty for spinning in the pitlane during practice, while the McLaren of Lando Norris starts from third.

Here is the full breakdown for the starting grid for the 2021 F1 Styrian Grand Prix.