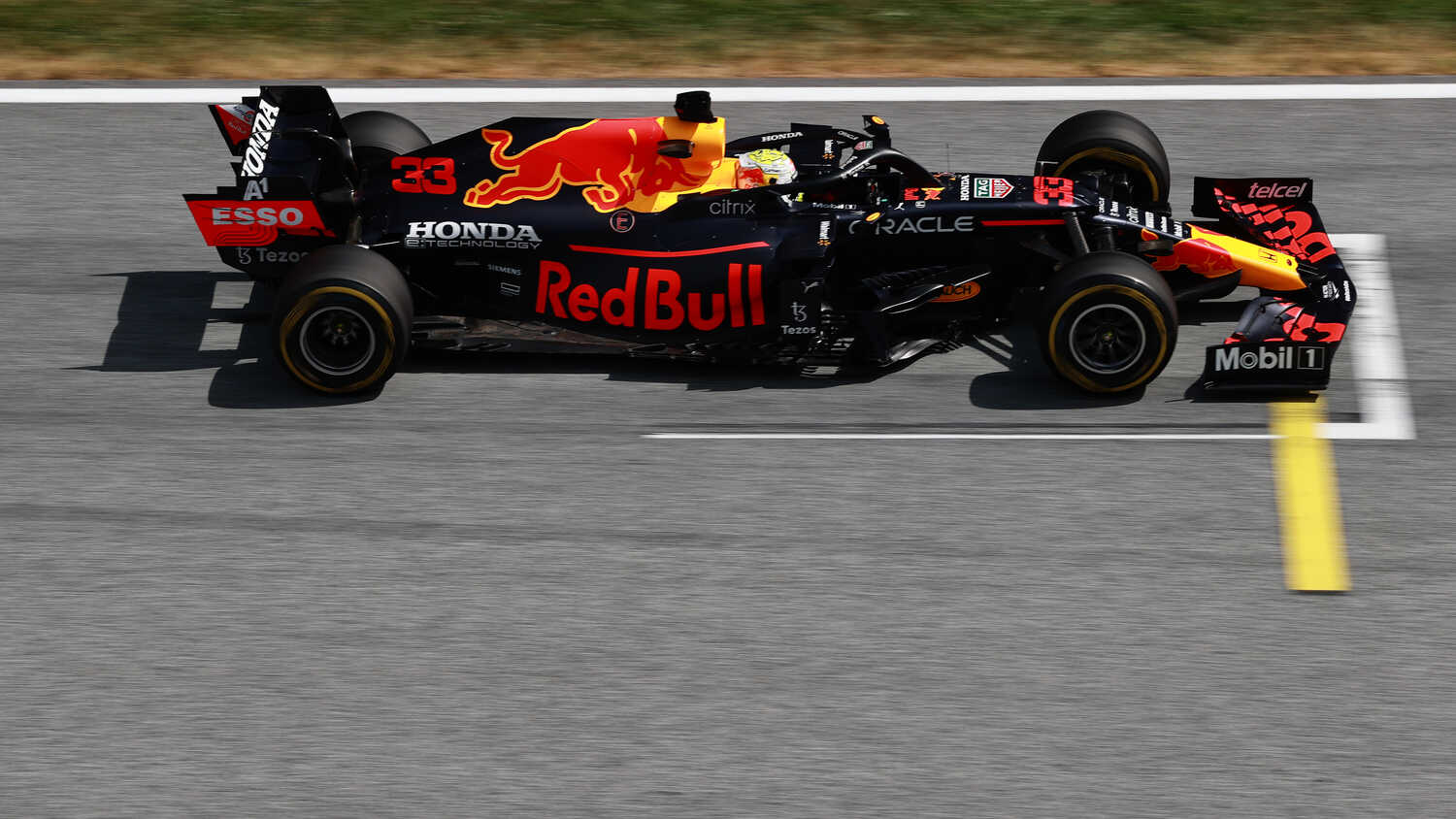 The Dutchman didn't put a wheel wrong, staying ahead the Briton for the entirety of the race to claim his fourth win of the season.

Hamilton came home in second while Valtteri Bottas rounded out the podium, finishing ahead of Sergio Perez after leapfrogging the Mexican during the pit stop window.

The full results from the 2021 F1 Styrian Grand Prix can be seen below.