Max Verstappen will be delighted with how his Dutch Grand Prix weekend went as the Red Bull driver has once again moved past Lewis Hamilton in the Drivers' standings. Meanwhile, Ferrari have opened up a gap over McLaren in the battle for third. 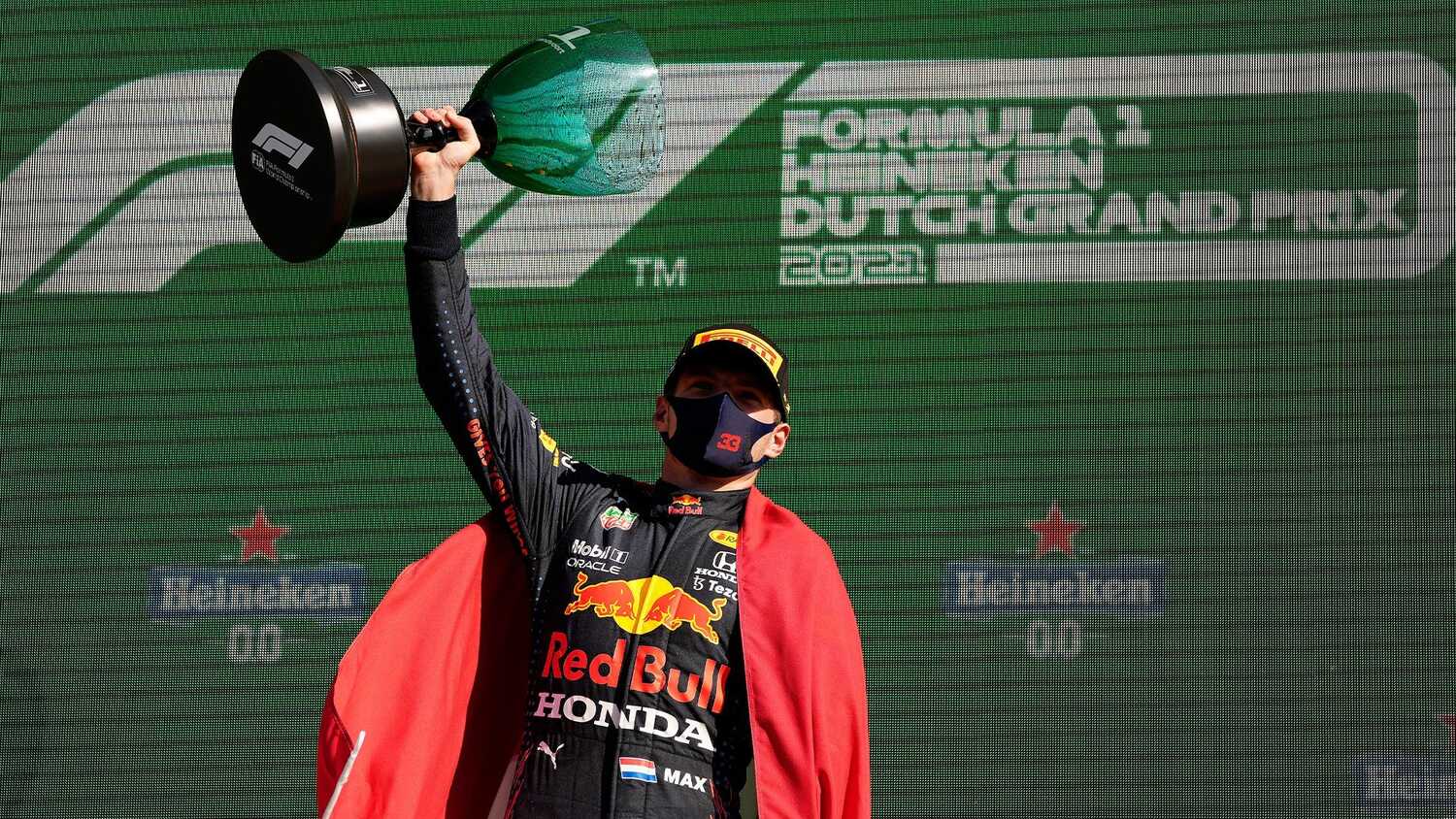 Max Verstappen put on a show for his fans by winning the Dutch Grand Prix on Sunday, with the result also vaulting him past Lewis Hamilton in the Drivers' Championship.

The Red Bull driver lost the lead prior to the summer break, however back-to-back wins in Belgium and the Netherlands have given him the advantage once again.

Verstappen's lead sits at just three points, though, as Hamilton's second-place finish at Zandvoort, along with the extra point from the fastest lap of the race, means things are still extremely tight heading into next weekend's Italian Grand Prix at Monza.

As for the Constructors' standings, Mercedes remain on top thanks to Valtteri Bottas' third-place finish. Meanwhile, Ferrari have moved 11.5 points clear of McLaren for third following a fifth and seventh-place finish for Charles Leclerc and Carlos Sainz.