Here is the provisional starting grid, including confirmed penalties, for the F1 2021 Dutch Grand Prix at Zandvoort. 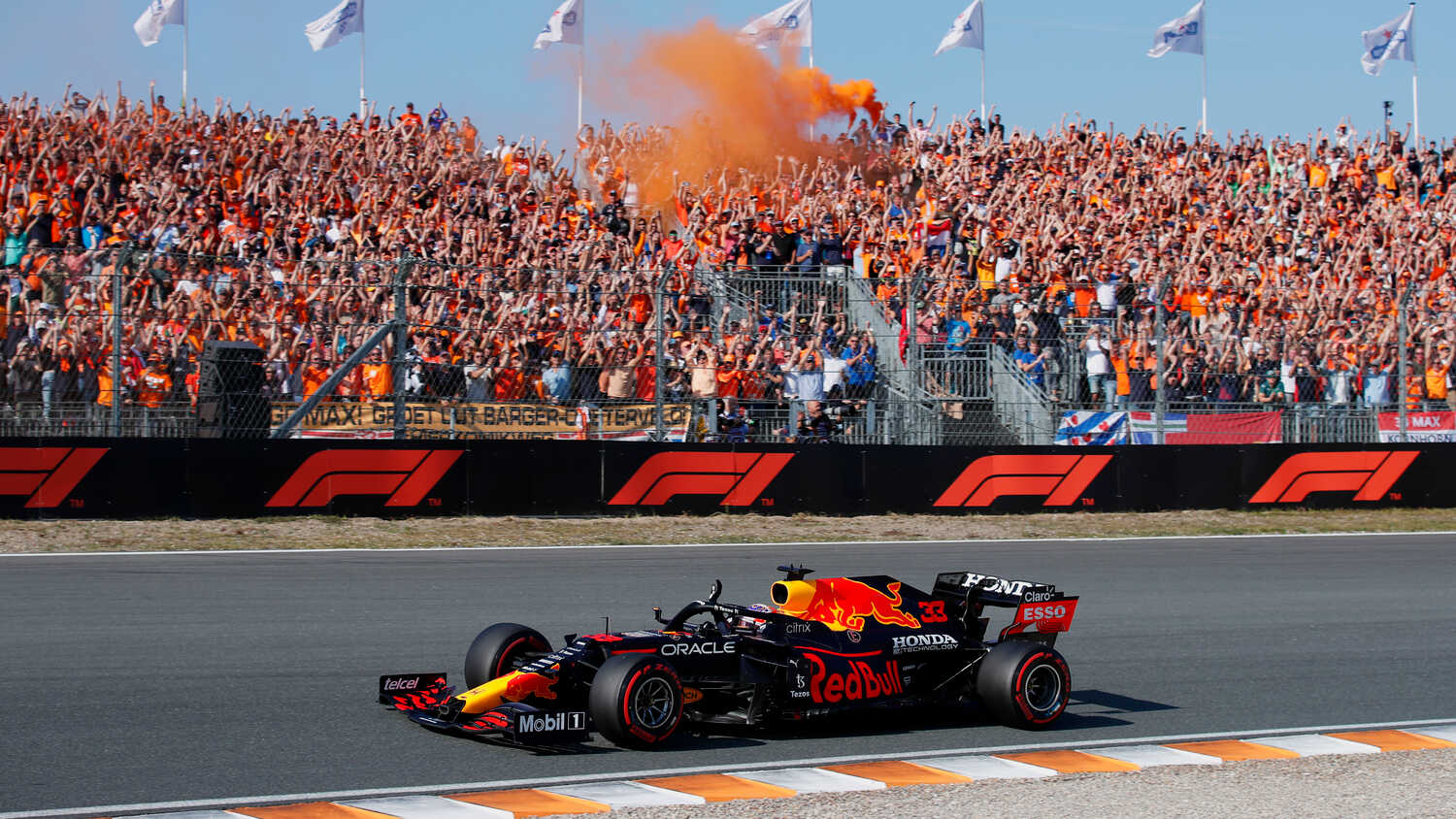 Here is the provisional starting grid for Sunday's F1 Dutch Grand Prix at the Circuit Zandvoort, located on the northern coast of the Netherlands.

Red Bull's Max Verstappen will start from pole position, after a last gasp showdown between himself and Mercedes' Lewis Hamilton. The two title rivals line up on the front row for the first time since their Silverstone clash, and all eyes will be on the two protagonists during the short dash to the first corner.

While Verstappen has the high ground with pole position, he faces pressure from two Mercedes drivers as it's Valtteri Bottas who lines up in third on the grid. Fourth place, however, is a little more reassuring for the Dutch driver as it's stablemate Pierre Gasly, who finished as best of the rest on Saturday. The Frenchman slots his AlphaTauri in just behind the two Mercedes drivers.

As expected, Sergio Perez has dropped from his 16th place grid slot. The Mexican driver, knocked out in Q1, has been fitted with a new engine and triggers a penalty to take the pain now, on a weekend where his qualifying performance had already resulted in a poor grid slot.

Williams' Nicholas Latifi also drops to the very back with a pitlane start, after making it into Q2. The Canadian crashed late in Q2 and has required a new gearbox and has also been fitted with a new front wing, breaking parc ferme rules.

This starting grid is provisional and will be updated as required as information is confirmed by the FIA.