Lewis Hamilton and Max Verstappen will head to the final round of the season level on points after a dramatic Saudi Arabian Grand Prix, while Mercedes now hold a firm advantage over Red Bull. 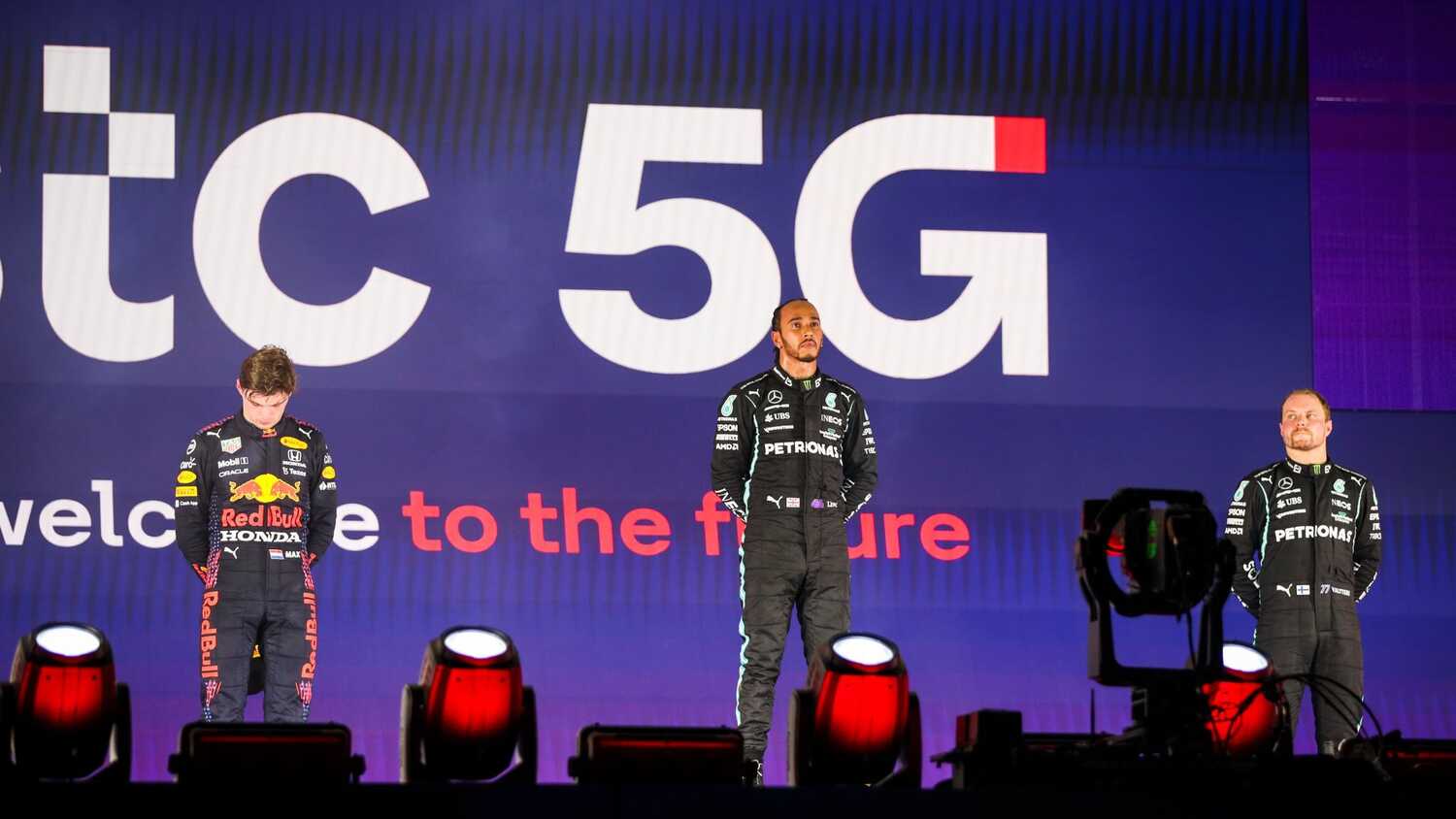 A drama-filled 2021 season took another twist in the Saudi Arabian Grand Prix as Lewis Hamilton and Max Verstappen went all out for victory.

After several contentious moments, Hamilton took the chequered flag to win a third successive race and draw level with Verstappen on 369.5 points - setting up a tantalising winner takes all season finale in Abu Dhabi.

Verstappen still has the advantage of more race victories, if the pair were to remain level on points and the season go to countback (having claimed nine wins to Hamilton's eight), but he no longer holds a numerical buffer.

In the Constructors' standings, Mercedes have extended their lead over Red Bull to 28 points, after Valtteri Bottas beat Esteban Ocon in a race to the line to make it a double podium finish for the Silver Arrows.

Check out the full 2021 F1 championship standings below.