Max Verstappen set the pace during final practice for the Saudi Arabian Grand Prix. Check out the full results from FP3 at the Jeddah Corniche Circuit below. 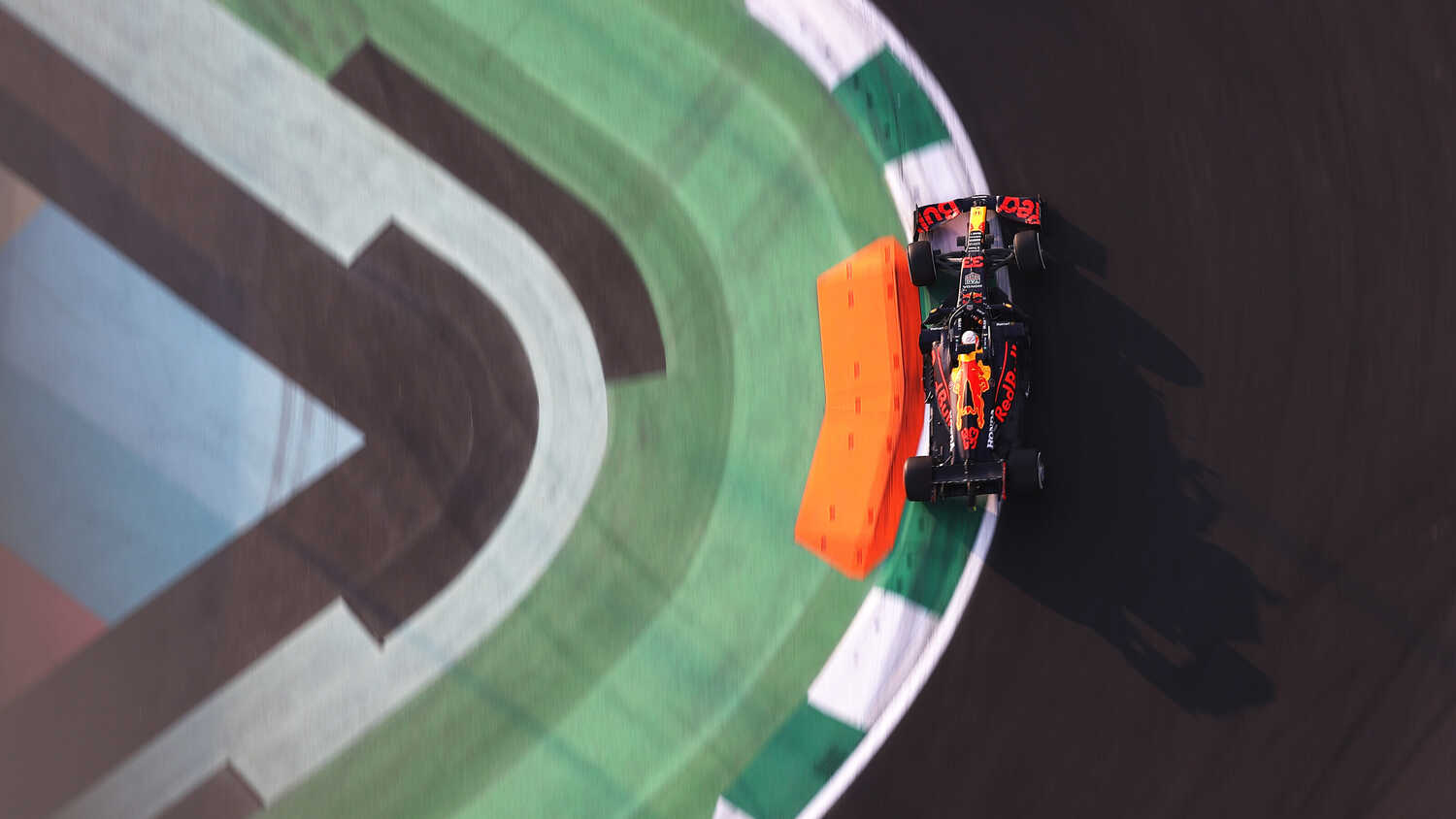 Verstappen posted a time of 1:28.100 on the Soft compound tyre to finish two-tenths clear of Hamilton, who was unable to improve on the red-marked compound and also blocked a couple of rival cars in a scruffy end to the session.

Sergio Perez was third fastest in the other Red Bull, while AlphaTauri pair Yuki Tsunoda and Pierre Gasly ensured that there were four Honda-powered cars in the top five positions.

The full results from FP3 for the Saudi Arabian GP can be seen below.