Where F1 plan to host the six Sprint races in 2022

Formula 1 has lined up six venues to host the new Sprint Qualifying format in 2022, with RacingNews365.com learning the six tracks that have been earmarked. 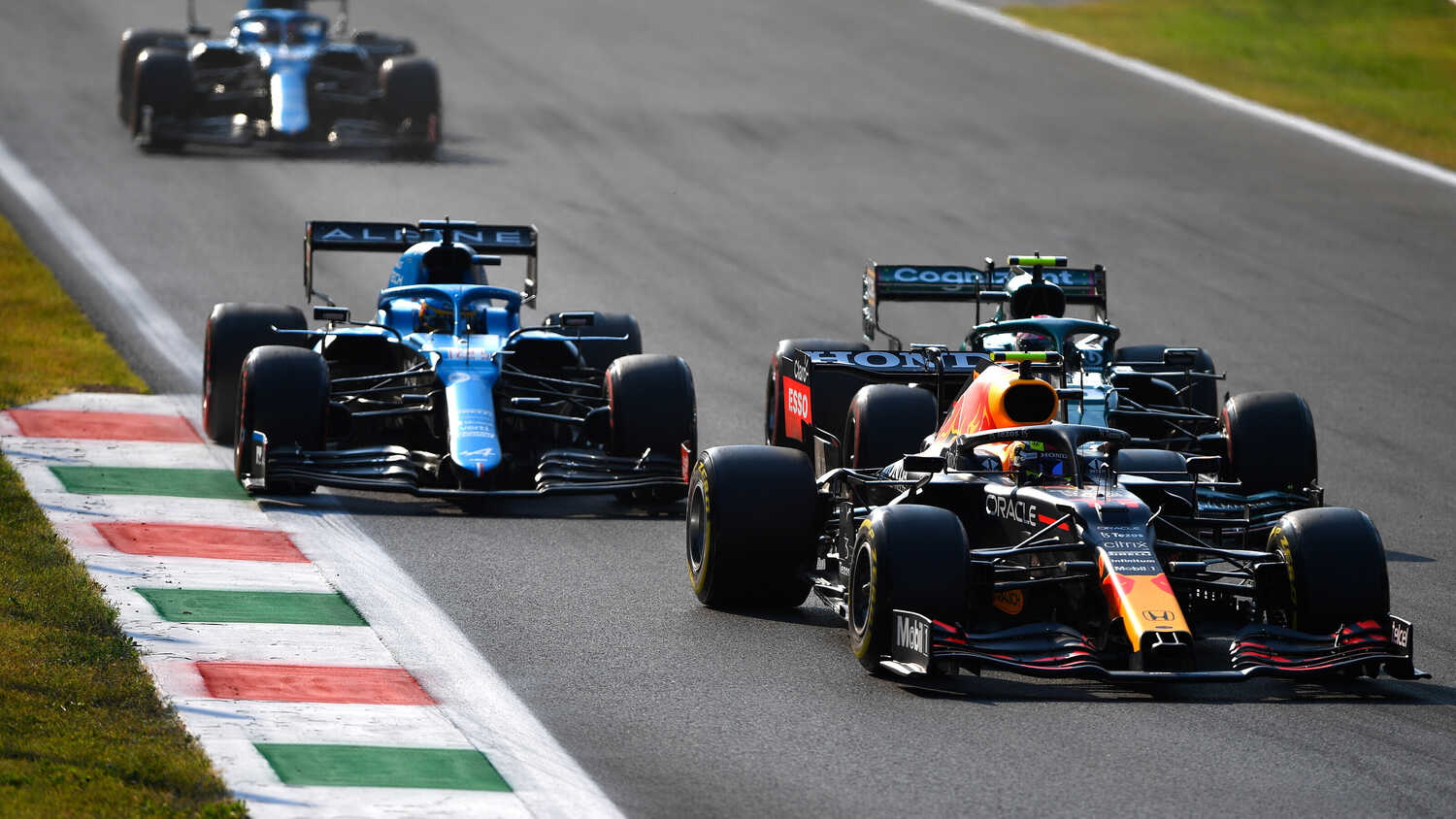 Formula 1 has revealed the six tracks that have been earmarked to host the six Sprint Qualifying races in 2022.

Having introduced the new format at three races in 2021, F1 wishes to expand it further in 2022 and has picked out six venues to host a Sprint Qualifying race to determine the grid order for the Grand Prix.

RacingNews365.com has learned from a source at Formula 1 that the season-opener in Bahrain will host a Sprint Qualifying race to kick off the year, with Imola next up as the fourth round.

Montreal, the Red Bull Ring and Zandvoort make up the next three Sprint rounds, with Interlagos playing host to the final Sprint of the season.

However, these venues are yet to be formally confirmed by Formula 1.

Other points of consideration

As well as the venues, other factors to be taken into consideration are about tyre allocations for the Sprint Qualifying weekends, as well as a proposal to introduce points for all the usual points finishers in a race, ie. the top 10, rather than just the top three as was the case in 2021.

Also up for discussion is whether or not to make the Sprint races a separate event to the main championship, or whether the Sprint races will even be used to determine the starting grid for Sunday's Grands Prix.

Financial aspects also have to be finalised with the teams, after they were given an allowance due to the introduction of a strict budget cap in 2021.