Stroll: I never thought about putting Lance at a different team

Aston Martin owner Lawrence Stroll has said he's never considered trying to find a seat for his son Lance at another team, and spoke about his fear when the young Canadian has a crash. 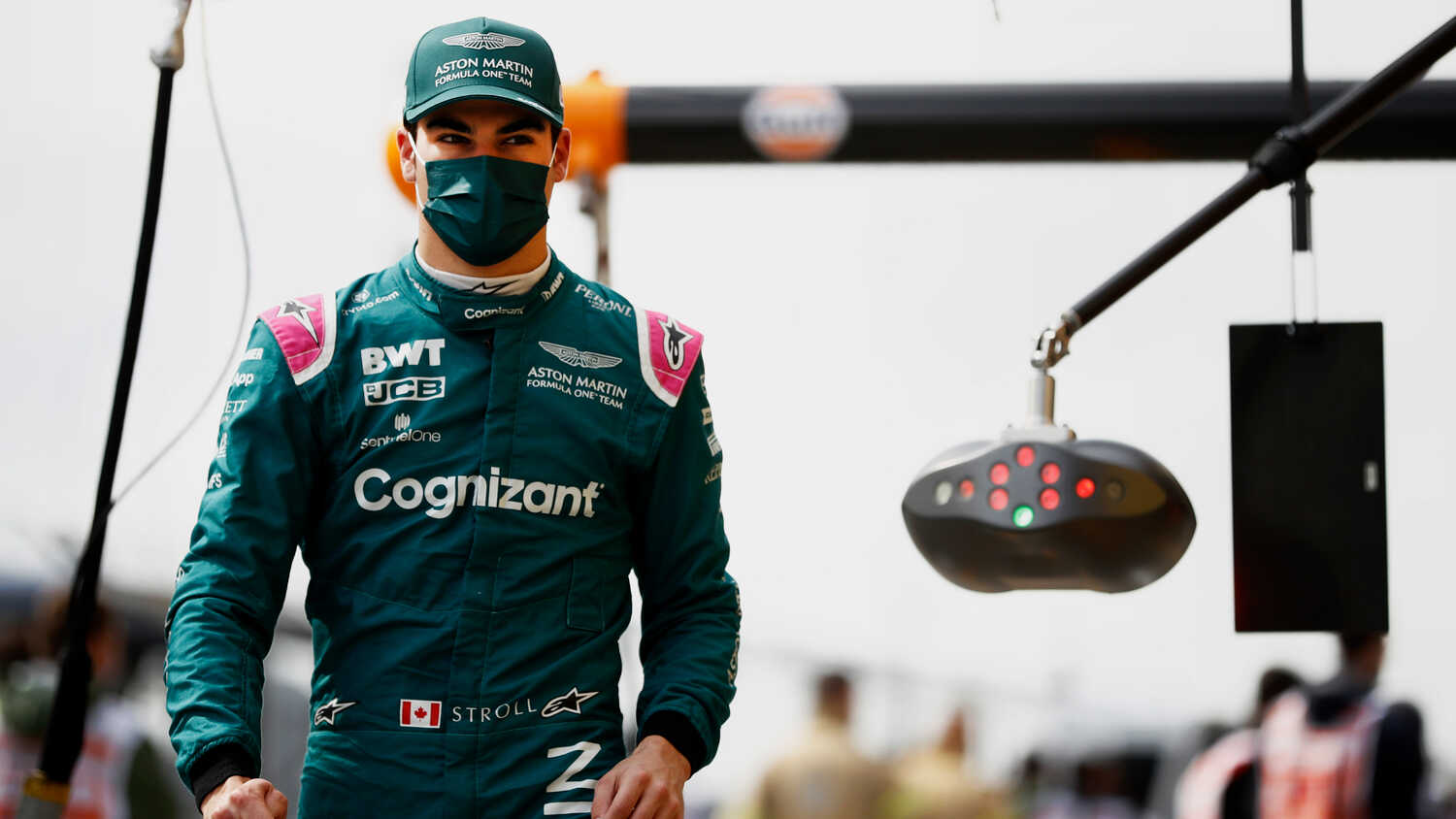 Aston Martin owner Lawrence Stroll has said that he's never considered trying to find another seat for his son Lance, as he aims to build up the team into a World Championship-contending outfit.

While Sebastian Vettel is a proven World Champion with copious amounts of race-winning experience, teammate Stroll is something of an unknown quantity.

While Stroll has proven himself as a strong midfield racer, there's yet to be any evidence that the Canadian is capable of stepping up at the front if the car is capable of it.

But despite this question mark, he's got the full support of his father as Stroll senior aims to bring Aston Martin to the front of the Formula 1 field over the coming four- to five-year timeframe.

Speaking on the Beyond the Grid podcast, Stroll was asked about whether he'd ever thought about trying to find a seat elsewhere for his son in Formula 1.

"No, I haven't thought about that," Stroll commented.

"We started, as you know, with Williams [in 2017 and 2018], two years of torture, particularly when you're used to coming off winning everything. You train for two to three hours every day, and watch what you eat, and you know the best you're going to do is be 19th on any given weekend – it's challenging.

"Getting in the car last year, which was the first year he had a [competitive] car, was very important, very important for everything, for all the work he's put in.

"Every kid deserves it, not only Lance, they all worked very hard to get to this level, started very young in go karting [at] seven, eight years old. Most of these guys I know from Lance racing in Europe with them. Usually they're a little older, but same weekend, just a different category."

Stroll is in a somewhat unique position as a team owner, given that he is watching a Grand Prix from the perspective of a businessman and racer, as well as a father. As a result, he says there's an extra layer of terror for him when a crash involving his son happens on track.

"Terrifying, absolutely terrifying as a parent," he said.

"Then [Daniil] Kvyat hit Lance and turned him upside down at the restart, just after Grosjean's crash. I was trying to recover from one and you get hit with a second.

"As a parent, it's very difficult. I don't think it ever gets any easier. Whether they're eight years old or, in Lance's case, just 22. But it's the same."