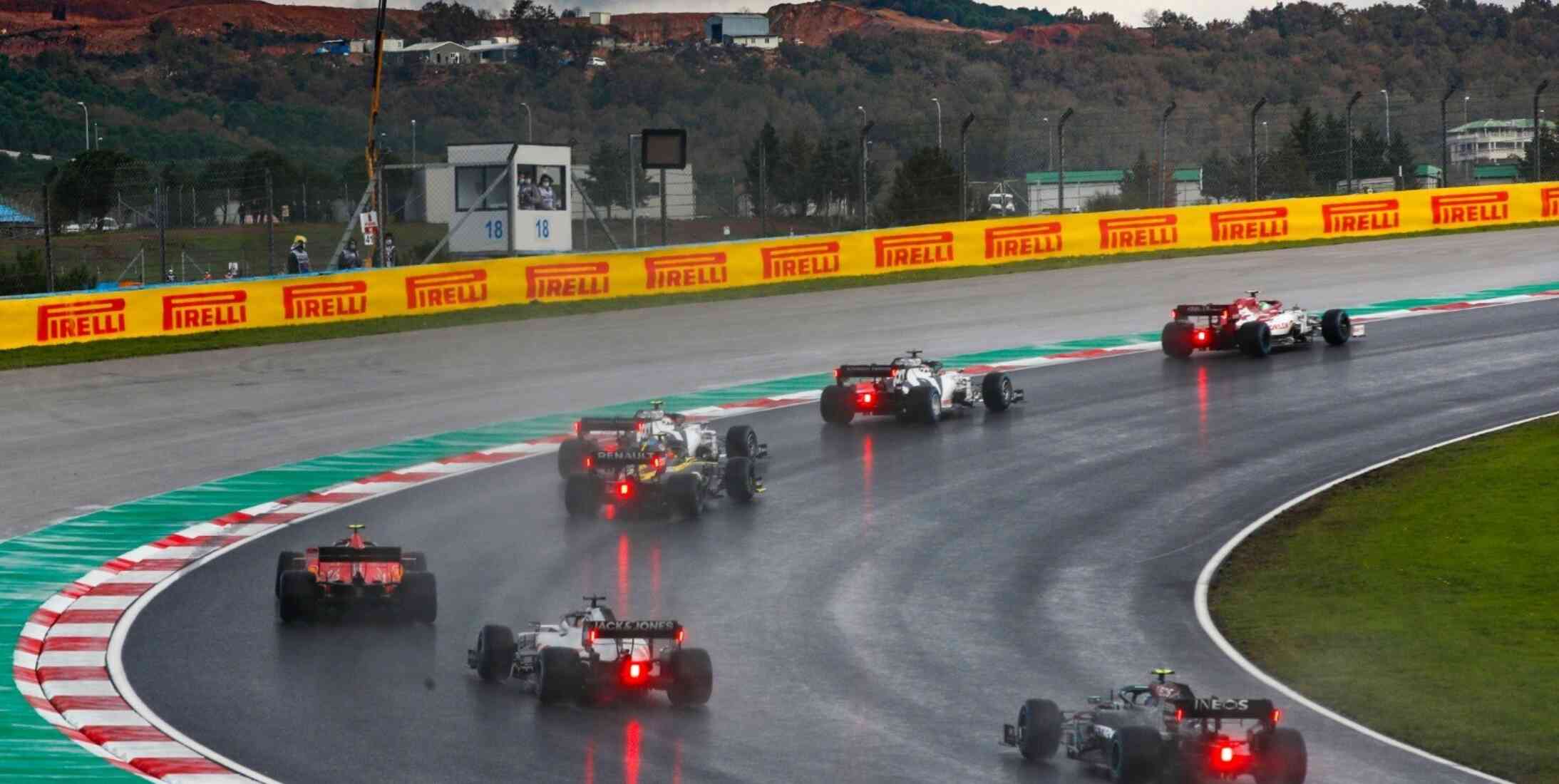 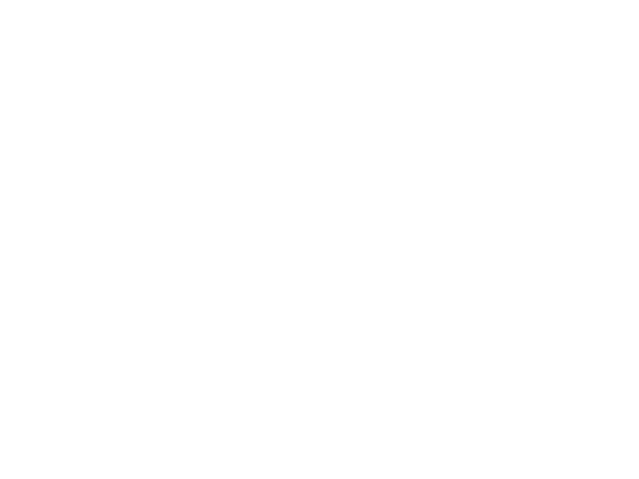 The Turkish Grand Prix returned to the F1 calendar in 2021. The race was left off the Formula 1 schedule following the 2011 event, but the Intercity Istanbul Park venue made a comeback in 2020.

Located in the crossing boundaries of the Pendik and Tuzla districts on the Asian side of Istanbul, the Intercity Istanbul Park has hosted the Turkish Grand Prix since its debut back in 2005.

Featuring an unusual counter-clockwise layout, the 5.338 kilometre track creates an increased strain on the other side of the driver's neck compared to what they experience at most circuits, especially at the high-speed Turn 8.

The venue allows for a capacity of approximately 125,000 spectators. The main grandstand can seat 25,000 fans, with the remaining being packed into natural ground and temporary stands.

Immediately after the front straight comes Turn 1, a sharp downhill left-hander named the "Turkish Corkscrew" by some, in reference to Laguna Seca. Meanwhile, Turn 8, nicknamed the "Diabolica" in reference to Monza's Parabolica, is a fast corner featuring four apexes.

Kimi Raikkonen won the inaugural Turkish Grand Prix back in 2005 after starting on pole and leading every lap. Renault's Fernando Alonso and Raikkonen's McLaren teammate Juan Pablo Montoya rounded out the top three.

Montoya was running second on the penultimate lap before clashing with Jordan's Tiago Monteiro, opening the door for Alonso to pass him soon after. Despite the setback, the Colombian did set the fastest lap of 1:24.770 on Lap 39. That record still stands to this day.

Ferrari's Felipe Massa led from start to finish the following year, with Alonso once again finishing as runner-up ahead of Michael Schumacher. Massa won again in 2007, this time from pole.

The Brazilian made it three in a row in 2008, beating Lewis Hamilton and Raikkonen to the finish line. The race saw Rubens Barrichello make his 257th F1 career start, breaking Riccardo Patrese's previous record of 256.

Brawn's Jenson Button took victory in 2009 after pole-sitter Sebastian Vettel ran wide at Turn 10 on the opening lap. The win was the Briton's sixth from the first seven races, a feat that saw him match the likes of Alberto Ascari, Juan Manuel Fangio, Jim Clark and Schumacher.

Mark Webber was on course to win the following year after starting from pole, but those hopes ended on Lap 40. Red Bull teammate Vettel closed the gap to the Australian, who was conserving fuel, and the two then collided in spectacular fashion. This enabled Hamilton to win for McLaren, with Button finishing second and Webber recovering to come home in third.

Vettel took the chequered flag in 2011 ahead of Webber, with Alonso - now in a Ferrari - finishing third. The race featured over 80 pit-stops, along with the most overtaking moves in a Grand Prix since 1983.

The race was F1's final trip to the circuit until 2020, when the Turkish Grand Prix was included on the calendar due to several originally scheduled races being cancelled owing to the COVID-19 pandemic. It also featured in the 2021 schedule, but is not currently in the 2022 line-up.

Massa remains the most successful driver at the Turkish Grand Prix thanks to his three consecutive wins between 2006 and 2008. The only other repeat winner is Hamilton, who has two wins at the event.

In terms of constructors, Ferrari have the strongest record with three victories, all from Massa, whilst McLaren and Mercedes each have two.

Although Hamilton set the fastest time in qualifying for the 2021 Turkish Grand Prix, the Mercedes driver started down in 11th due to an engine-related grid penalty.

This promoted teammate Valtteri Bottas to pole and, although there was intermittent rain during the race, the Finn didn't put a wheel wrong over the course of the 58 laps.

Bottas also set the fastest lap of the race as he took his first win of the season, with the Red Bull duo of Max Verstappen and Sergio Perez rounding out the podium.