Major reshuffle at Alpine ahead of 2022 season

Alpine's Marcin Budkowski has been announced as leaving the team as of Thursday. 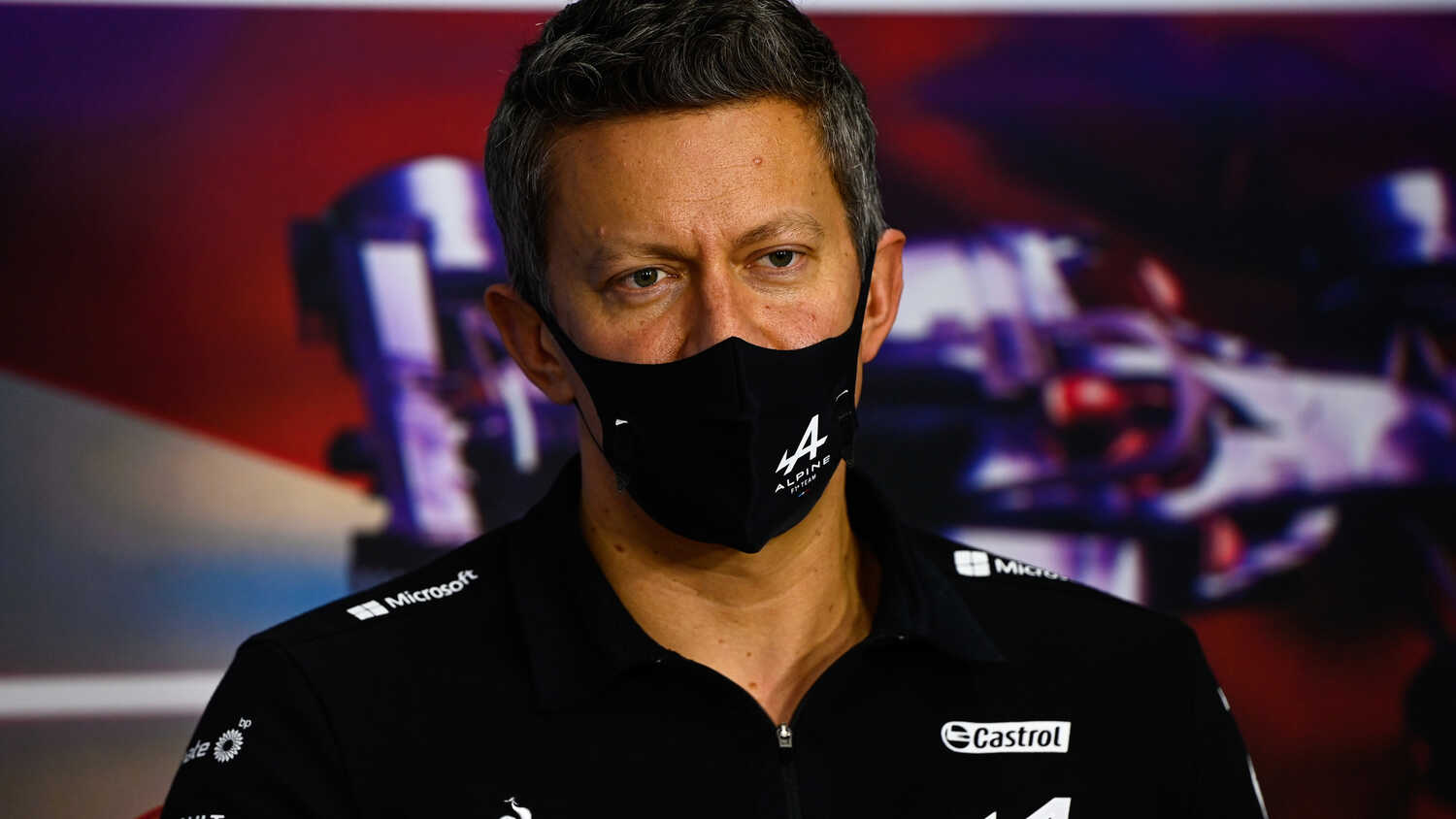 Alpine and Marcin Budkowski have released a joint confirmation that he will leave his position as Executive Director, having joined the Renault team in 2017.

"I truly enjoyed being part of the leadership team of Renault then Alpine F1 Team, working with such a talented and dedicated group of people," read a short statement from Budkowski.

"I will be watching the team's progress fondly in the seasons to come."

As a result, CEO Laurent Rossi will assume control of the team to ensure preparation for the 2022 season goes smoothly.

"I would like to thank Marcin Budkowski for his commitment and contribution to the team's results over the last four years," said Rossi.

"The team is fully focused on getting the car ready for the first race in Bahrain and [to] deliver a step beyond in performance."

Prior to joining Renault, Budkowski had worked with the FIA in the years from 2015, becoming the head of their technical department early in 2017.

His career also includes successful stints with Prost, Ferrari and McLaren before switching to his FIA role.

His departure leaves a gap in Alpine's upper management, a position which has been linked with Otmar Szafnauer – the former team boss of Aston Martin who left his position last week.

Szafnauer, together with former Aston Martin sponsor BWT, have both been linked with a switch to Alpine.