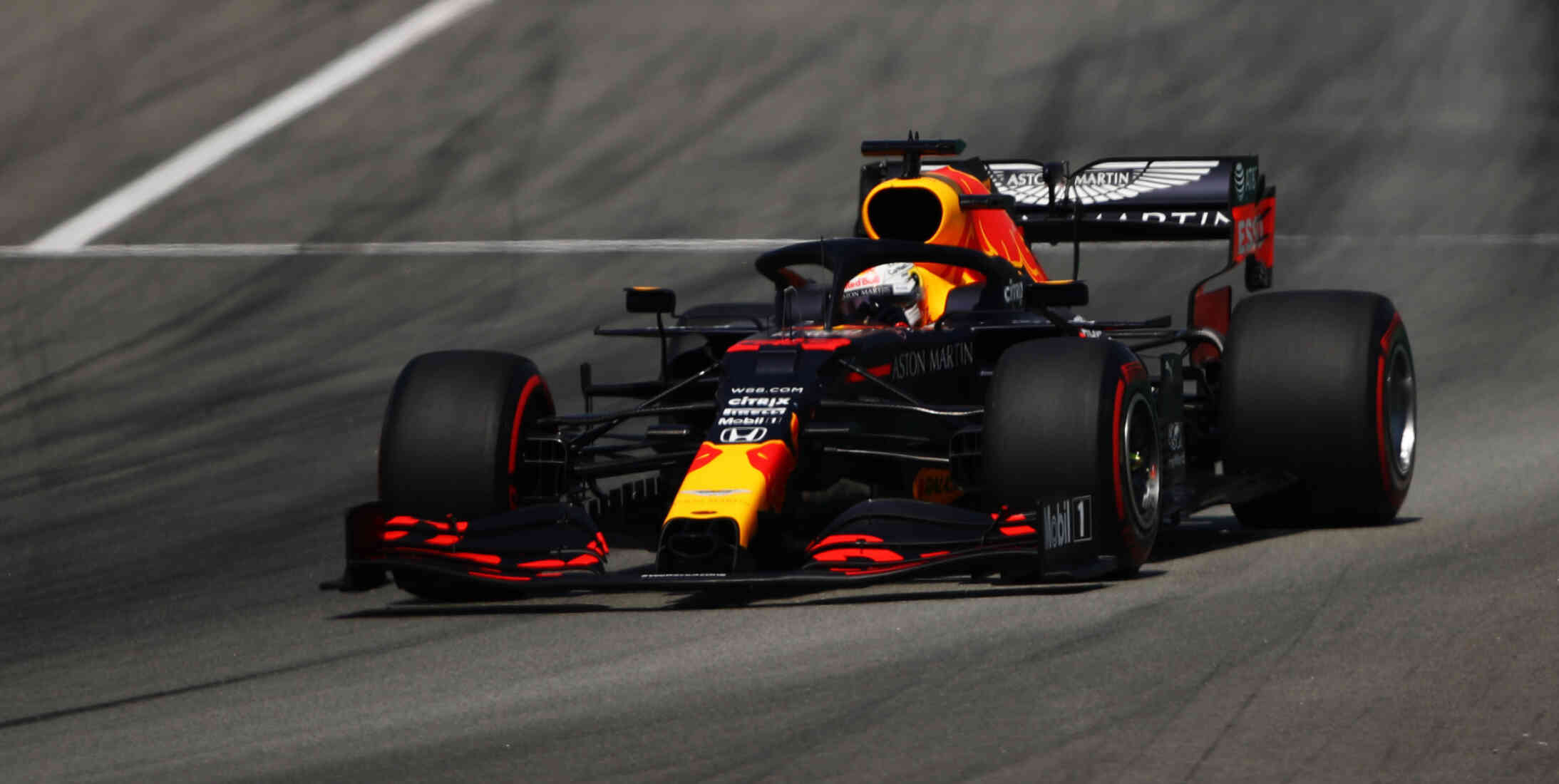 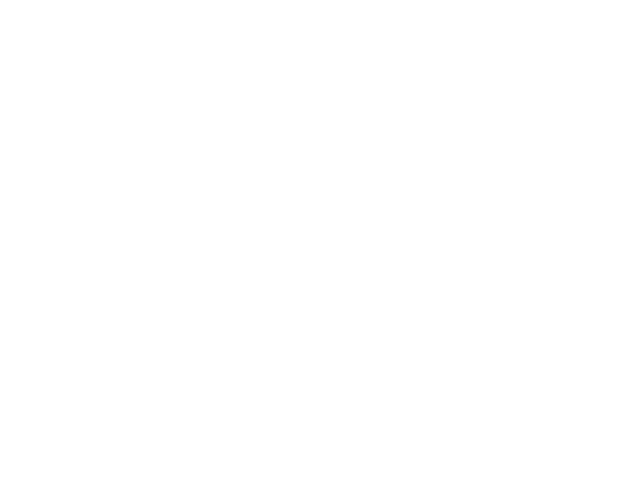 The Portuguese Grand Prix made a comeback to the F1 calendar in 2020 and 2021 after several years of absence, with the Autodromo Internacional do Algarve playing host to the event.

The first F1 Grand Prix held in Portugal dates back to 1958, though the country hosted events that weren't part of the series starting in 1951.

A sports car race took place on the Boavista street course in Porto of that year, with Ferrari's Casimiro de Oliveira taking the chequered flag. The race was moved to Monsanto in 1954 as a one-off event.

The two venues shared the event until 1960, with the 1958 Portuguese Grand Prix in Boavista the first race to be part of the F1 World Championship. Stirling Moss took the chequered flag, and went on to win the race the following year at Monsanto, while Jack Brabham was the victor of the 1960 event.

Long absence and return to F1 calendar in 1984

Brabham's win was the last Portuguese Grand Prix run until 1984, though the seeds for a return were planted back in 1972, when the Autodromo do Estoril near the capital of Lisbon was inaugurated. The track's original length of 4.350km featured a gradient of nearly seven percent, and was used for a variety of motor racing events.

Alain Prost won the 1984 event, which was the final race on that year's calendar, though it wasn't enough to beat Niki Lauda, who clinched the World Championship by just half a point. Ayrton Senna took his first F1 win the following year in heavy rain.

The 1989 race saw Senna and Nigel Mansell collide, despite Mansell having been shown the black flag after overshooting his pit lane entrance and then backing into his spot. The clash with Mansell all but ended Senna's World Championship hopes, whilst Mansell and his Ferrari team were fined $50,000 each for the pit lane incident. Mansell was also banned from the following race.

The track layout was changed in 1994 following the deaths of Senna and Roland Ratzenberger in Imola, with the Esses corner before the Parabolica being made into three corners. Jacques Villeneuve famously passed Michael Schumacher around the outside of the Parabolica en route to victory in 1996.

After promised improvements weren't completed, the race was cancelled in 1997 and replaced with the European Grand Prix, held at Jerez in Spain. Although the government promised to provide $6 million for the necessary work, and the race was initially listed on the 1998 calendar, the Portuguese Grand Prix was eventually cancelled as the upgrades could not be completed in time.

The Portuguese Grand Prix returned to the F1 calendar in 2020 as the sport looked to round out its calendar due several cancellations because of the COVID-19 pandemic.

Now running at the Algarve International Circuit in Portimao, the race saw Lewis Hamilton record his 92nd win to break Schumacher's record for the most victories in Formula 1.

Portugal again featured on the Formula 1 schedule in 2021, but is not currently set to run in 2022.

In terms of the most successful drivers in Portugal, Prost and Mansell both sit on three wins. Hamilton, who also won the 2021 event, joined Moss with two victories.

As for constructors, Ferrari have won the event seven times, though five of those were not part of the F1 World Championship. Williams are next with six victories, ahead of Cooper and McLaren on three.

Valtteri Bottas started from pole position for the 2021 Portuguese Grand Prix, with teammate Hamilton alongside him in second. Following an early Safety Car, Hamilton dropped down to third at the restart, with Max Verstappen getting ahead.

However, Hamilton was able to work his way back up to the front, and eventually claimed his 97th victory in F1. Verstappen came home in second, with Bottas completing the podium in third.

Verstappen's Red Bull teammate Sergio Perez took what was his best finish of the year at that point by finishing fourth, and Lando Norris claimed fifth place.