Valtteri Bottas managed to take pole position in qualifying for the 2021 F1 Portuguese Grand Prix. Find out all the qualifying results on RacingNews365.com. 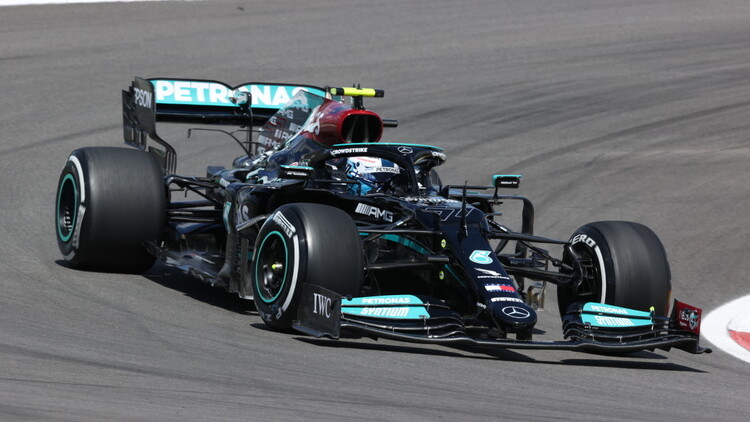 The Finnish driver recovered from a spectacular crash at Imola last time out, and was just 0.007s ahead of Hamilton who was trying to bag his 100th F1 pole.

The McLaren of Daniel Ricciardo was shockingly knocked out in Q1, with Lance Stroll’s Aston Martin. While George Russell in the Williams was agonisingly close to Q3.

The full results can be seen below.