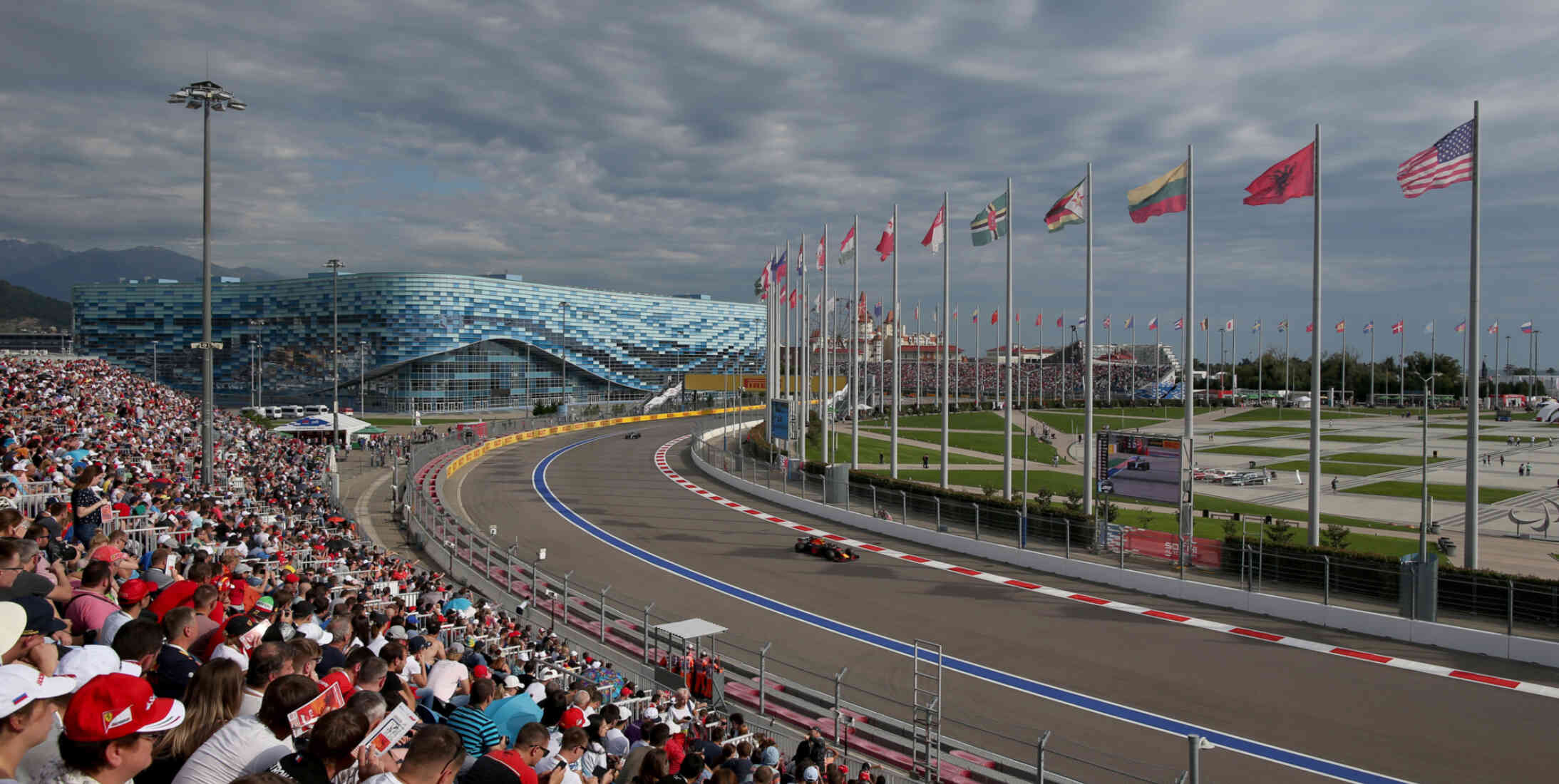 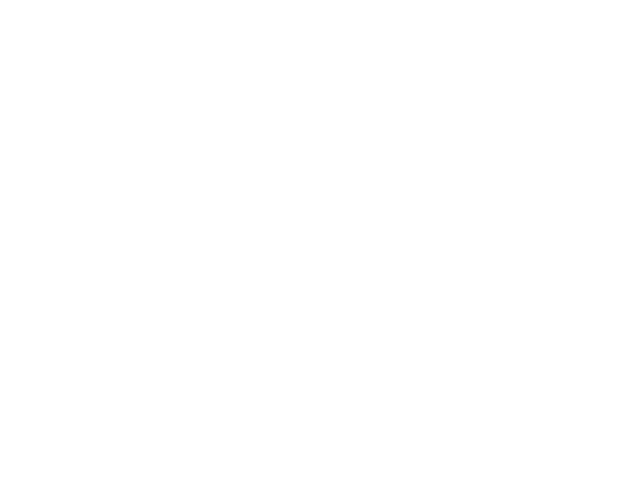 Located in the seaside resort of Sochi, F1 raced in Russia for several years after first holding a Grand Prix in 2014. The Russian Grand Prix had looked to remain on the calendar until at least 2025, but the contract was terminated following Russia's invasion of Ukraine.

After years of attempting to get a race in Russia, plans finally came to fruition in 2014, with the event held in the resort city of Sochi, which also hosted the 2014 Winter Olympics.

Running through the former Olympic village, the Sochi Autodrom clocks in at 5.848km, with the close-to-900m straight that starts the lap contributing to several first corner incidents at Turn 1.

Turn 3 is a constant 750m left-hander that sees drivers loop around the Poyushchiye fountain, which leads into the tricky 180-degree Turn 4 and first DRS detection point. The track blends medium and low-speed corners with two fast sections, where cars can show their worth as speeds can hit close to 340km/h.

Following Russia's invasion of Ukraine in February 2022, F1 announced that the Russian Grand Prix that year would not take place. It was later confirmed that the sport has terminated its contract with the race, meaning that a Grand Prix will not be held in the future.

While modern F1 found a home at the Sochi Autodrom for the Russian Grand Prix, the event actually dates back to the 1910s.

Held at a circuit in Saint Petersburg in 1913 and 1914, the event was won by George Suvorin and Willy Scholl respectively for Mercedes. The outbreak of the First World War, and the Russian Civil War, resulted in the race being abandoned.

Plans for a Russian GP in F1

Plans for a Grand Prix in Russia began to take shape in the 1980s with a proposed circuit in Moscow, which would have been held under the title of Grand Prix of the Soviet Union.

While the race was included on the provisional 1983 calendar, the event didn't take place and was removed from future revisions. In the end, Bernie Ecclestone was able to organise a Grand Prix behind the Iron Curtain, with Hungary joining the calendar in 1986.

Plans to hold the race near Pulkovo Airport and, later, the Molzhaninovsky District of Moscow emerged in the early 2000s, but never gathered steam.

Work did begin on a Formula 1 circuit in the Volokolamsky District of Moscow, known as the Moscow Raceway. Designed by Hermann Tilke, the circuit has never hosted an F1 event, but Formula Renault 3.5 and 2.0 Series became the first internationally accredited motorsport events to hold a round in Russia in 2012.

The Russian Grand Prix was officially announced on 14 October 2010, with plans to stage the first race in 2014. Held in the resort city of Sochi, which hosted the 2014 Winter Olympics, the 5.9km street circuit sees drivers travel around the venue of Sochi's Olympic Park.

The first race was held on 12 October 2014 and won by Lewis Hamilton for Mercedes, with teammate Nico Rosberg and Williams' Valtteri Bottas completing the podium. The 1-2 finish for Mercedes saw them claim their first Constructors' title in F1.

Carlos Sainz crashed heavily during Free Practice 3 for Toro Rosso the following year, losing control of his car at Turn 13 and hitting the wall, though he was able to take part in the race.

Pole sitter Rosberg retired early on due to a faulty throttle, with Hamilton winning again ahead of Ferrari's Sebastian Vettel and Force India's Sergio Perez. The Mexican had initially lost third place on the final lap, only for Bottas and Kimi Raikkonen to collide before the end of the race. The Grand Prix also saw Mercedes clinch their second consecutive Constructors' Championship.

Rosberg led a Mercedes 1-2 finish the following year, while Bottas secured his first career F1 win in 2017 after replacing the recently retired German. The Finn beat Vettel to the line by just 0.7 seconds, while Raikkonen rounded out the podium in the second Ferrari.

Bottas took pole in 2018, but didn't score another victory after Mercedes ordered him to let Hamilton through on Lap 26. The Briton took the chequered flag, with Bottas finishing second.

Charles Leclerc started on pole in 2019, yet Hamilton won ahead of Bottas whilst the Monegasque driver had to settle for third. Bottas then added a second victory in Russia in 2020.

Lewis Hamilton has been the driver to beat in Russia in recent years, having won five of the eight races since the event was added to the calendar in 2014. Valtteri Bottas is second on the list with two wins, followed by Nico Rosberg and his lone victory in 2016.

As for Constructors, the list of winners isn't very long. Mercedes are the only team to win in Russia, and that includes the two races held in Saint Petersburg in the 1910s.

The 2021 Russian Grand Prix looked set to have a new winner, with Lando Norris leading with just five laps remaining. However, a late rain shower caused chaos. Unsure whether the weather would improve or worsen, the McLaren driver stayed out on track in the hope of claiming his first career F1 victory.

It wasn't to be, though. Norris was unable to navigate the tricky conditions and ultimately finished seventh, while Hamilton pitted for Intermediate tyres at the right time to take an unexpected victory. The win also meant that Hamilton became the first F1 driver to reach 100 victories in the sport.