Speaking to RacingNews365.com, Felipe Massa says he believes that Max Verstappen can afford to take risks when in wheel-to-wheel battles with Lewis Hamilton. 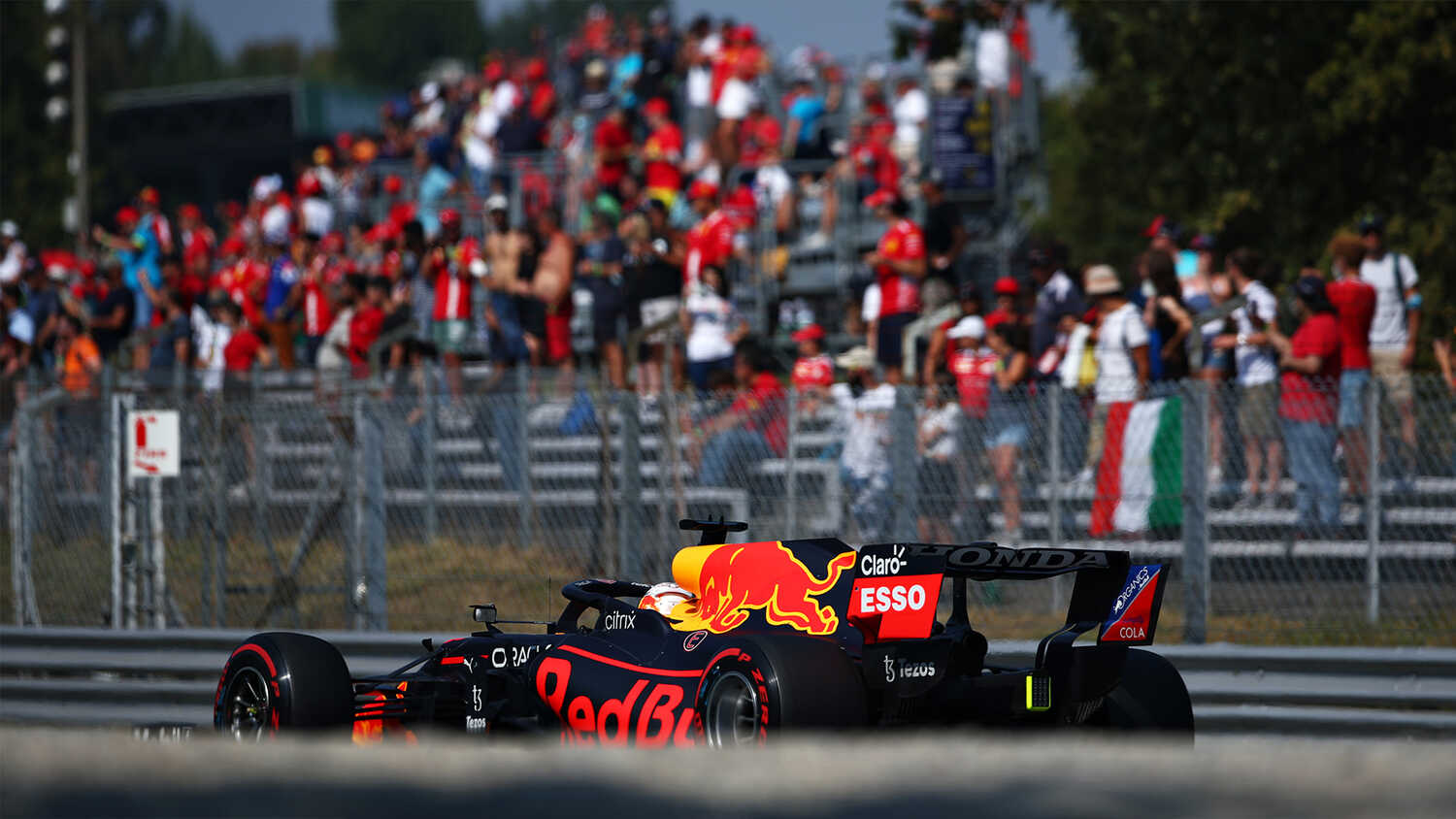 Felipe Massa believes that Max Verstappen can afford to take risks in wheel-to-wheel battles with Lewis Hamilton in 2021, given his immense form throughout the season and the competitiveness of the Red Bull.

Speaking to RacingNews365.com over the Italian Grand Prix weekend, the Brazilian driver revealed that he believes Verstappen is the favourite for this year's title.

"Verstappen has been faultless this year. I have to be honest, I can't even remember when he made a mistake," Massa said.

"You could say that the crash with Lewis at Silverstone, for example, was a mistake, but it wasn't. The incidents between Hamilton and Verstappen are a logical consequence of the title fight."

Former Ferrari driver Massa, who lost out in a title fight against Hamilton by a solitary point back in 2008, said Verstappen needs to keep driving with aggression and risk when in battle with Hamilton, in order to keep up the psychological pressure on his rival.

"Verstappen can and must take risks when he takes on Hamilton; that is also possible because they are both fighting for the title," he said.

"It is especially important for him not to take risks when he has to pass drivers other than Lewis, then he has to stay calm. When he is in a duel with Lewis, though, he can take all the risks to get ahead of or pass him.

"When I look at how Verstappen is doing now, I think he is mostly on the same footing and has to keep that going. Everything works for Verstappen this year, how he races himself, but also the strength of his team and the car in his hands.

Massa's career only briefly overlapped with Verstappen's as he stepped away from Formula 1 at the end of 2017. However, having raced Verstappen on track for three seasons between 2015 and 2017, Massa said it's very clear that the young Dutch driver's mentality and abilities have improved significantly.

"Looking at that period and now, you see above all that Max has become a complete driver and that he has become very focused," Massa said.

"As I said, I can't remember Max's last mistake and that says enough about how strong Verstappen is. He is and has done very well this season and has everything in his hands to win the world title."