Lewis Hamilton was quickest in the second free practice for the 2021 F1 Turkish Grand Prix. Check out the full results from FP2 in Istanbul below. 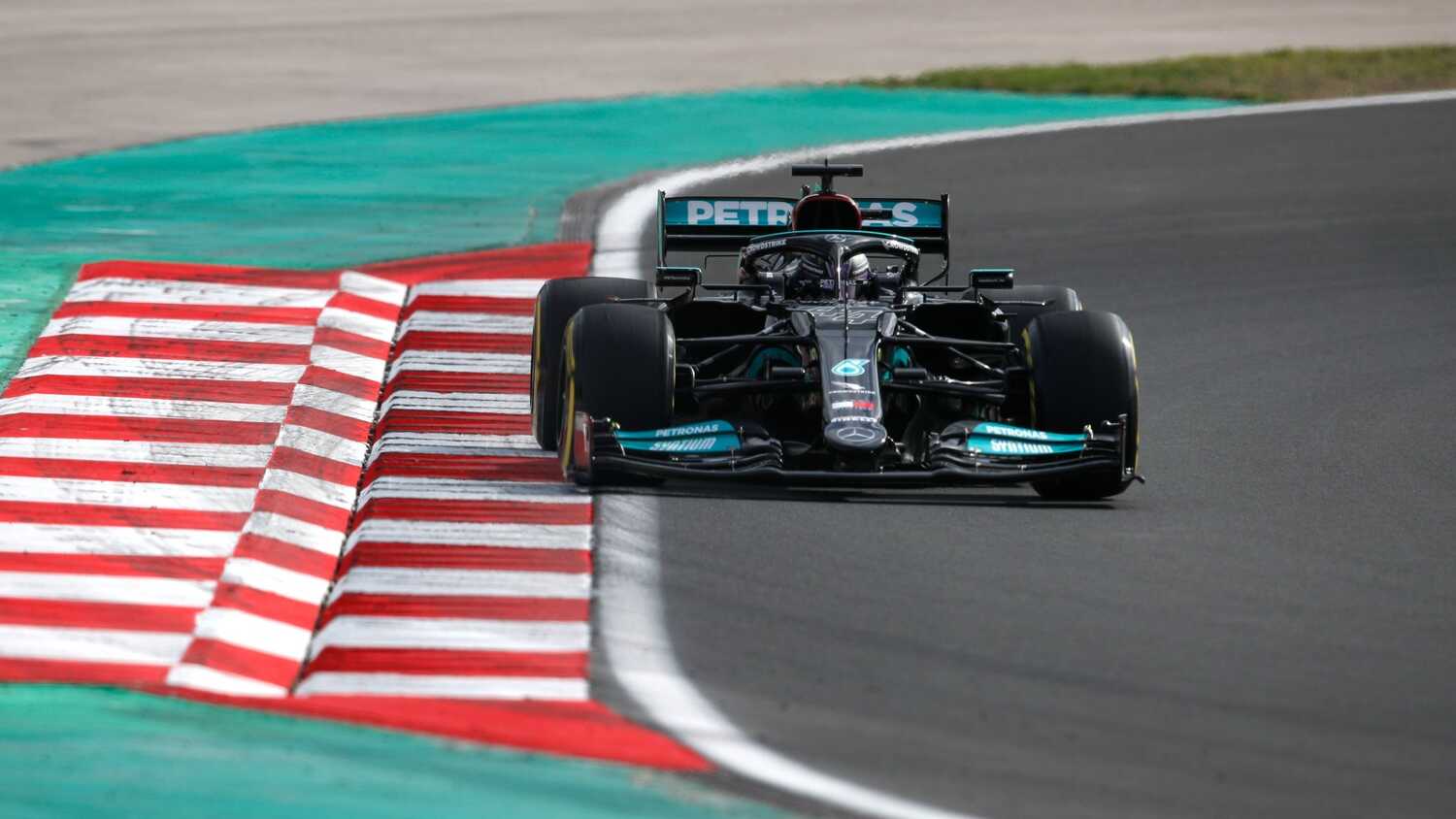 Championship leader Lewis Hamilton set the pace in the second free practice session for the Turkish Grand Prix, beating Charles Leclerc, who impressed in his Ferrari.

Hamilton set the two fastest lap times of the afternoon, with Mercedes teammate Valtteri Bottas in third and the Red Bull duo of Sergio Perez and Max Verstappen in fourth and fifth place.

Verstappen appeared to struggle with understeer throughout the session as he ended the day 0.635 seconds behind Hamilton.

McLaren's Lando Norris, who was one of the final drivers to attempt a qualifying simulation in FP2, finished in sixth, ahead of Alpine's Fernando Alonso and Esteban Ocon.

The full results from the second practice session for the Turkish GP can be seen below.