During an F1 Grand Prix, both drivers and teams earn points which go towards their score in the championship. Whichever team and driver has the highest total by the end of the year is named champion. 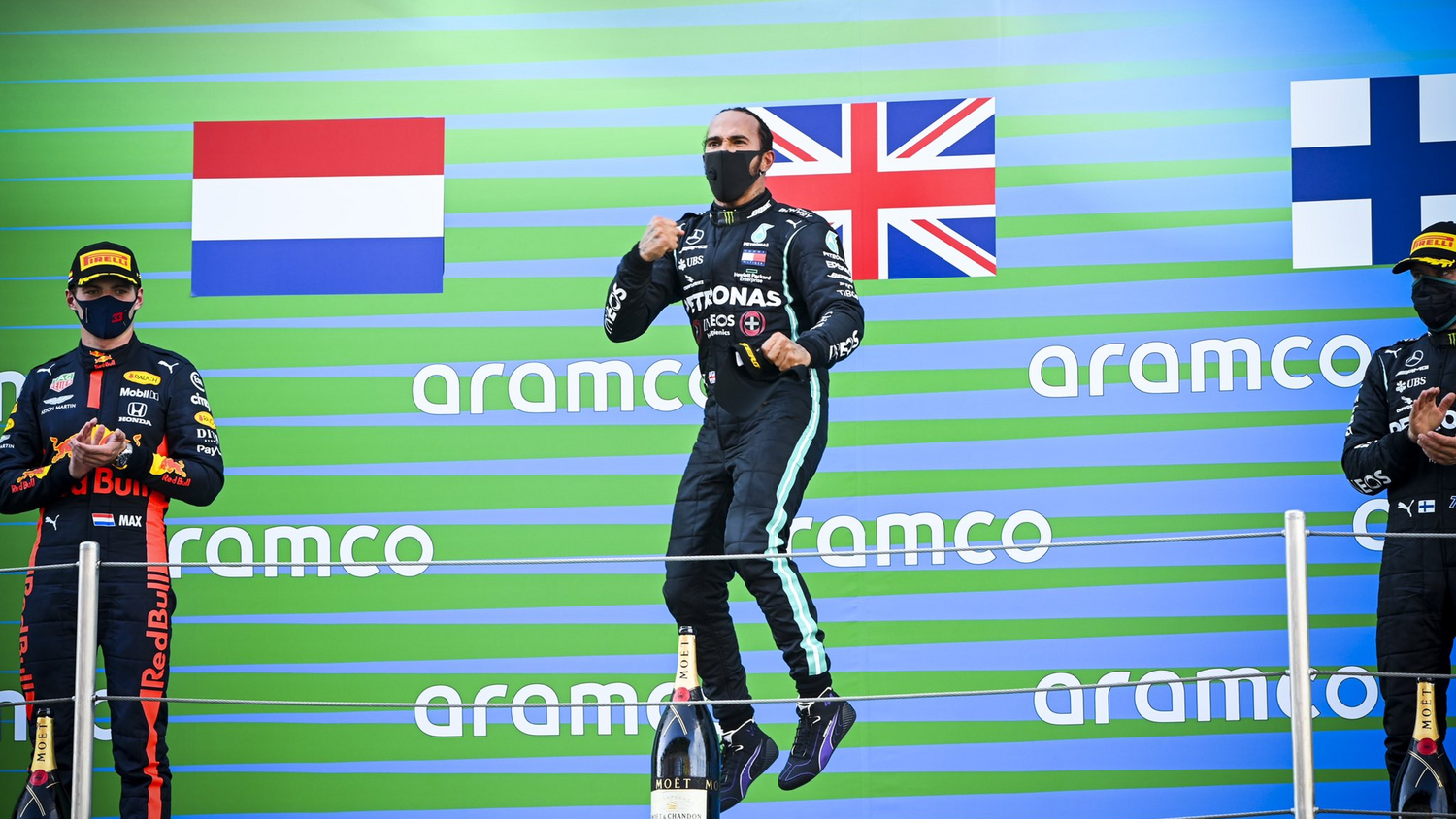 The F1 world championship consists of two distinct competitions. There is one championship for Formula 1 drivers, and another for Formula 1 teams, or constructors. Drivers who finish in the top ten in any given race score points for both themselves and their teams. At the end of the season, the individual and team with the most points are named champions. In the event of a tie, the teams and drivers with the most wins in the season are ranked higher.

Formula 1 drivers score points by finishing in the top ten. If a driver opts to change teams during a season, they retain their individual driver points, and their previous team also keeps the points scored while they were driving for them. An example of this is Max Verstappen, who started the 2016 season with Toro Rosso before switching to Red Bull after four races. The points he scored in the first races remained with Toro Rosso, but Verstappen himself carried over his driver points to his new seat.

Each F1 team runs two cars and both are able to score points. A team can achieve a maximum of 44 World Championship points per race by finishing first and second.

A new rule introduced in 2019 grants the driver with the fastest lap during a race an extra bonus point, providing that they also finish within the top ten.