Max Verstappen has his first shot at claiming the F1 world title at the Saudi Arabian Grand Prix. But where would he rank on the list of youngest champions? 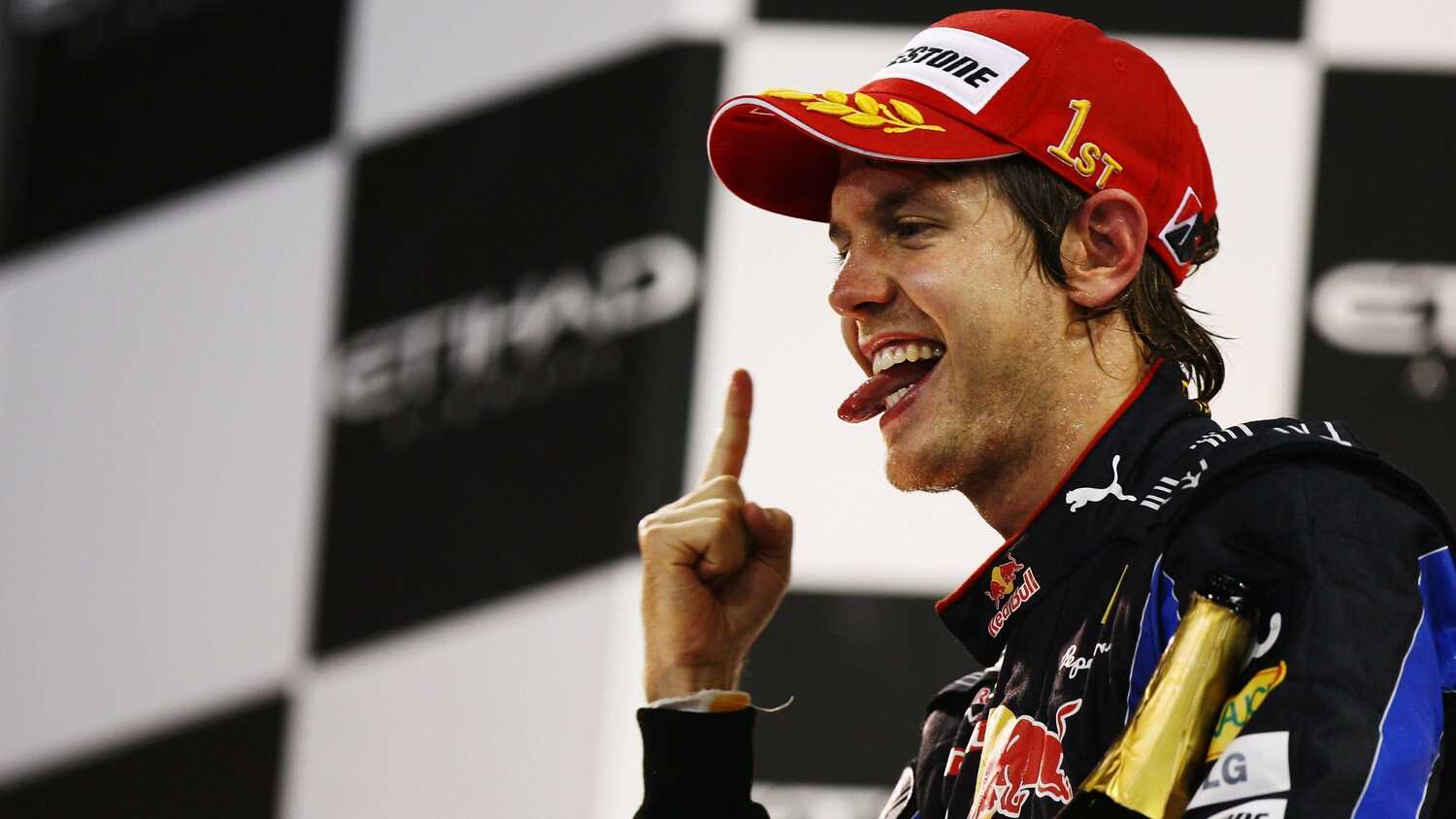 Max Verstappen is bidding to claim his first F1 World Championship at this weekend's Saudi Arabian Grand Prix. Aged 24, he would become one of the youngest champions in the sport's history - but not the youngest.

Sebastian Vettel remains the sport's youngest-ever champion, having clinched his first title in 2010 at the age of 23 years, four months and 11 days old. He sits just over five months clear of Lewis Hamilton and another couple of months ahead of Fernando Alonso.

Verstappen looked set to challenge Vettel for the record after making his F1 debut at the age of 17, but the Dutchman has not been in title-contending machinery until this season.

If Verstappen becomes champion at the Jeddah street track on Sunday, he will be 24 years, two months and five days old. This would put him fourth in the all-time list, behind Vettel, Hamilton and Alonso.

Check out the current top 10 in the all-time list below.