Banned: When Red Bull got disqualified for flexing wings

Flexible wings are nothing new to Formula 1, with teams always trying to find ways to squeeze more performance out of their aerodynamic packages. Here's some examples of previous occasions flexing wings have made the news.. 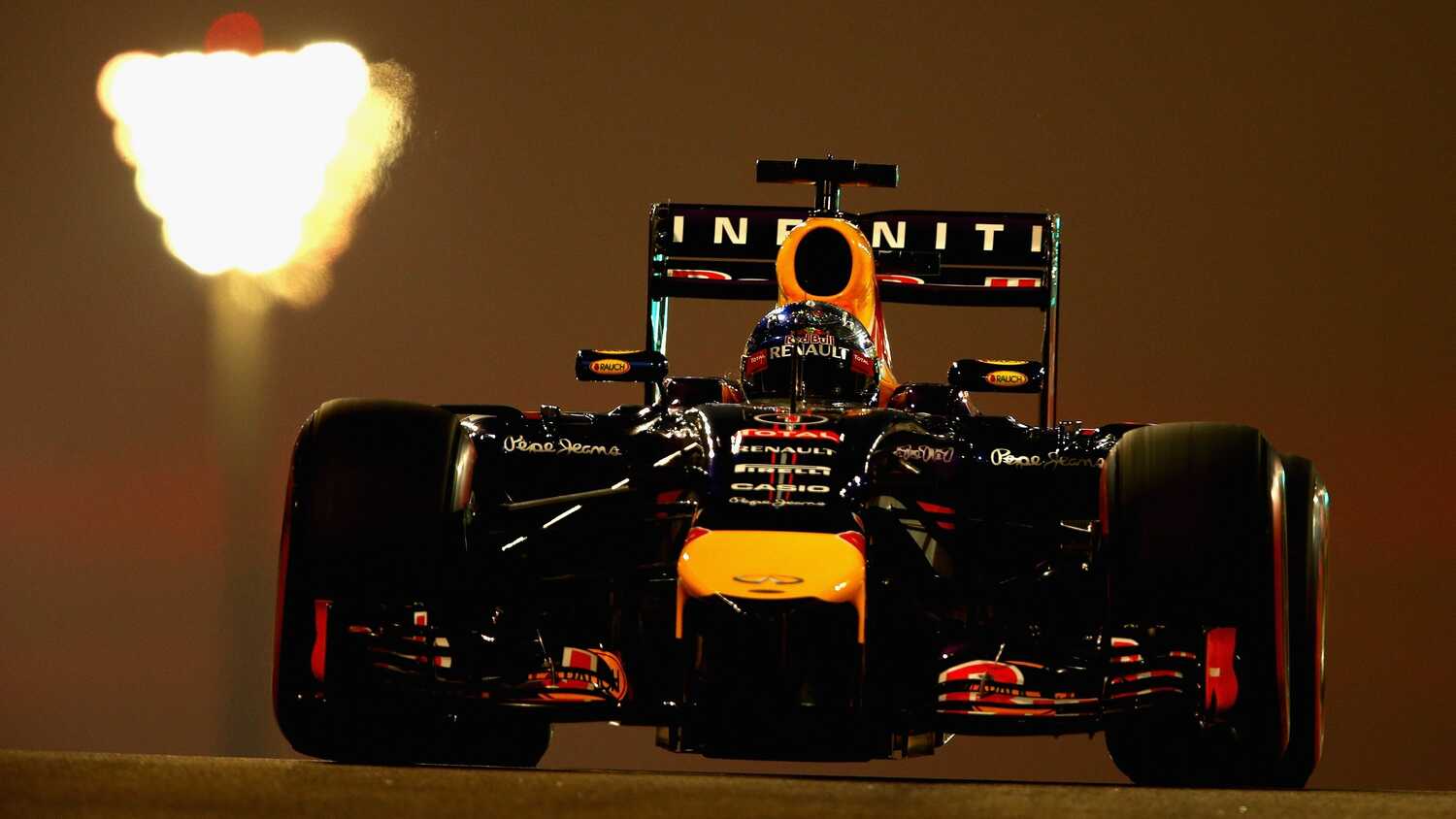 Formula 1's latest technical directive, issued to the teams on Tuesday, is aimed at closing off any grey areas regarding the flexibility of the rear wings.

This comes just a few days after Mercedes' Lewis Hamilton made constant references to the 'bendy' rear wing of the Red Bull RB16B, claiming the team were getting a 0.3 second advantage from the flex.

Flexible wings are a particularly interesting area that teams constantly try to find ways around. The aerodynamic advantages of developing a particularly good solution can be huge. Put simply, the ability to control the flex of a rear wing means a team can reduce drag on the straights by using the air flow over the wing. As the car's speed reduces through braking or lifting off, the flex decreases, and full downforce is restored. Similarly, controlling front wing flex can improve downforce through a corner.

Obviously, everything on a car simply must flex to a certain amount, otherwise parts would simply snap or crack. The extent to which a part or area can flex is clearly defined in the Technical Regulations, but the manner in which this flex is measured can leave grey areas. Basically, the effect of a 200mph airflow can move a part in ways that might not be considered when the car is stopped.

Along with Hamilton's comments in Spain, it's interesting to note that AlphaTauri and McLaren both had their rear wing assemblies thoroughly examined after the Portuguese and Spanish races; these checks were part of the FIA's newly introduced stringent random car strip-downs.

This would suggest that some of the teams have spotted a grey area in the regulations, one which the Technical Directive now closes off.

Red Bull at the forefront of flex

It's funny that it's Red Bull that seem to have been implied in the matter again as, ten years ago, the Milton-Keynes team were constantly having to defend themselves over how much their wings flexed.

Many will remember going onboard for a Sebastian Vettel pole lap, and seeing the front wings visibly move around as the aero loads shifted around through corners. It was a particular area of interest for Adrian Newey's aerodynamic designs, with the team a step ahead of the FIA's checks.

How this worked was that the team were able to layer their carbon fibre in such a way that the wings would stand up to any FIA check or deflection test when put through static checks.

Once on the track, the increased loads at high speeds would then have the effect of pushing the wing tips towards the ground. This would increase downforce, and also have the effect of improving downforce further back as the airflow was affected over the length of the car.

Over the years of Red Bull dominance, these checks slowly matured and became more stringent, until flexing wings appeared to have been all but stamped out.

Unusually, it would be 2014, the year after the Red Bull dominance ended, that the team eventually had a disqualification for flexing wings. Both Daniel Ricciardo and Sebastian Vettel were thrown out of qualifying for the 2014 Abu Dhabi GP after failing front wing deflection tests, with the FIA saying the team had designed their front wing to flex under aerodynamic load. 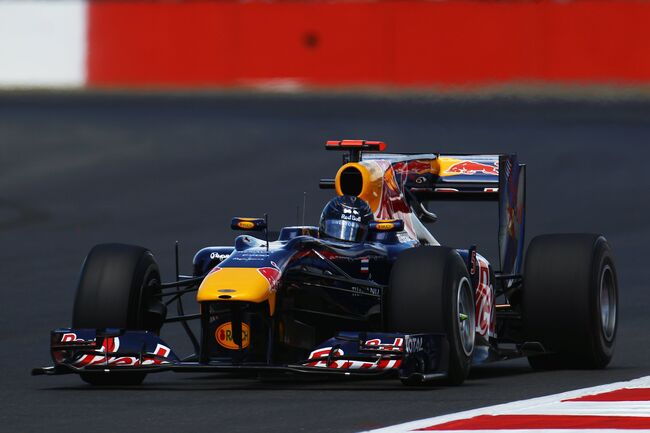 Other previous attempts at wing flexing involved an example of unforeseen airflow manipulation. In early 2006, Ferrari, McLaren and BMW-Sauber were all requested to have changes made to their rear wing designs while the FIA introduced slot gap separators.

The teams were designing their rear wings in such a way that as the speeds went up, the lower slat of the wing was moving up to flatten against the top slat. This had the effect of stalling the rear wing, reducing drag. As a car slowed down again, this gap would open up again and restoring the downforce.

It was a simple idea, and the teams involved were obeying the letter of the law. It was simply that they were able to put an idea into practice that would pass all measuring tests while stopped, and this grey area was closed down by the introduction of slot gap separators that ensured the two rear wing slats remained at a fixed distance apart.

The late 90s saw some unusual attempts at generating downforce. Along with the bizarre, and frighteningly ugly, X-wings as seen on the Ferrari, Jordan, Arrows and Tyrrell until being banned in 1998, teams began experimenting with rear wing structure flex through '98 and '99.

This involved the entire structure, not just the slats, bending backwards at speed. This had the unintended consequence of some quite nasty failures as the structures snapped away from the cars at high speed.

Johnny Herbert had a huge shunt in pre-season testing, as his Stewart's rear wing failed along the Barcelona main straight, while Ferrari's Michael Schumacher also had a failure at Fiorano.

Benetton, Sauber, Prost & BAR all experienced rear wing failures, with the culmination of this being Sauber withdrawing from the 2000 Brazilian GP due to failures on both cars during practice.

Deflection tests were then introduced, stamping out the practice of excessive flex.