The 2021 Formula 1 season continues this weekend with the seventh race of the year at the French Grand Prix. Here is everything you need to know about what time the race starts, where to watch it live and more. 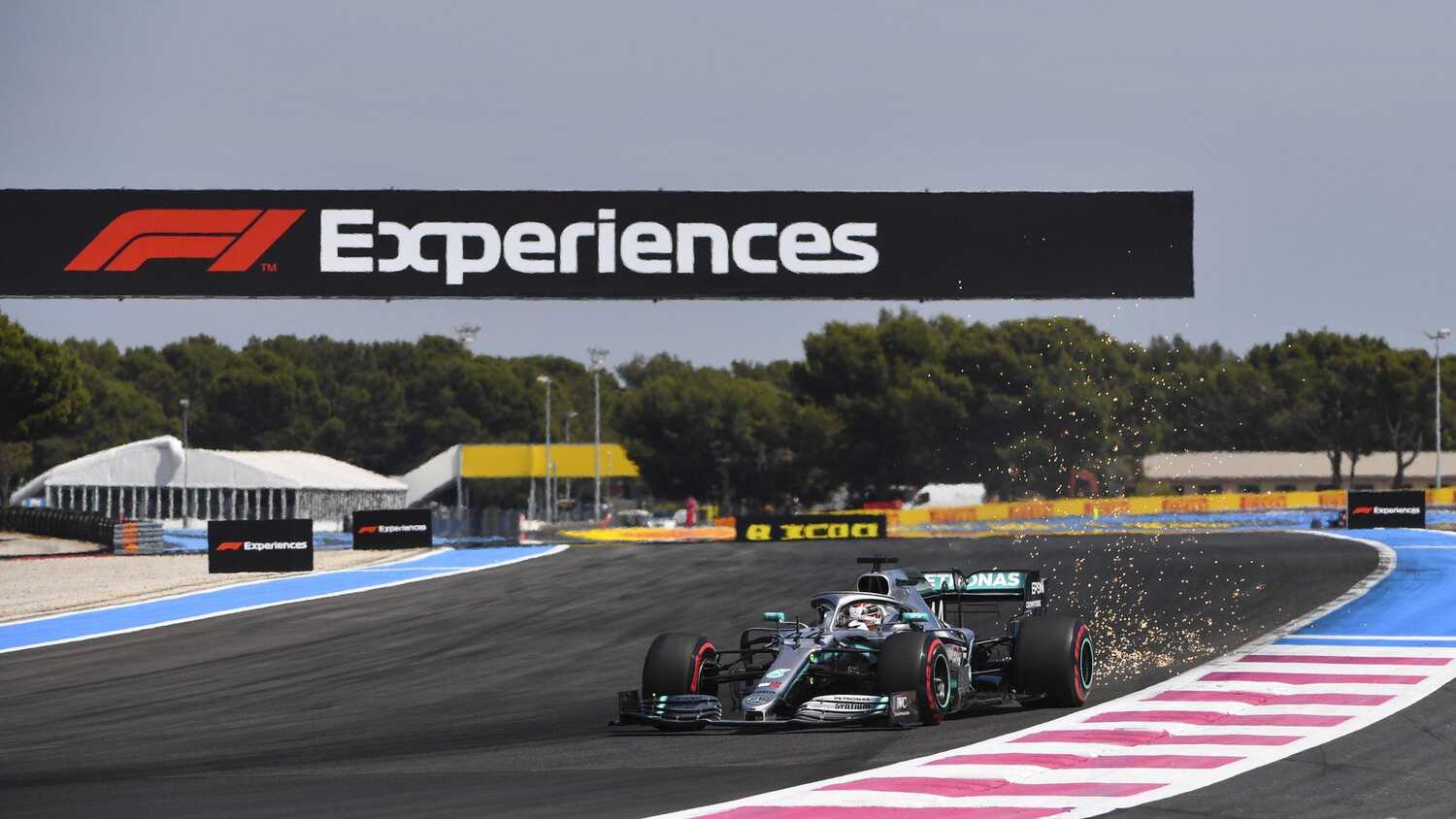 The 2021 Formula 1 season heads to the south of France this weekend, and to one of its less anticipated venues, for the seventh round of the year where the ongoing battle between Mercedes and Red Bull looks set to continue.

Circuit Paul Ricard may have plenty of Formula 1 history, but usually produces quite dull races due to the effects of dirty air being particularly bad. Aesthetically, it's also not a fan favourite due to the huge expanses of run-off as the venue is primarily a test facility for motorsport series.

However, the long straights do mean overtaking is possible, and the battle between the two title contenders looks set to rumble on.

After their disappointments in Baku, expect both Lewis Hamilton and Max Verstappen to be guns blazing as they attempt to get some authority in the ongoing championship battle.

Here is everything you need to know about how to watch the 2021 F1 French Grand Prix and more.

When is the French Grand Prix

The French Grand Prix takes place on 20 June at the Circuit Paul Ricard in the south of France.

How many laps is the French Grand Prix?

The French Grand Prix will take place over 53 laps.

What time does the French Grand Prix start?

The start times for the race for various time zones are listed below:

What time does the 2021 French Grand Prix start?

How can I watch the French Grand Prix?

Race highlights will be shown on Channel 4 on Sunday evening. The programme airs at 18:30 BST/19:30 CET. It will also be available to watch on the All 4 on-demand service.

Details of various broadcasters across different locations can be found below:

Another way to view the French Grand Prix is through F1 TV, F1's own digital streaming platform that helps you get inside the pit lane while accessing real-time statistics and timing, along with historical content.

Users can live stream every track session for every one of the Grand Prix, along with access to all the onboard cameras and team radios for your favourite drivers.

In addition to Formula 1 content, you can also get F2, F3 and Porsche Supercup content as well..

Can I listen to the French Grand Prix on the radio?