Starting grid for the Qatar GP after Verstappen, Bottas penalties

Here is the official starting grid, including confirmed penalties, for the F1 2021 Qatar Grand Prix at the Losail International Circuit. 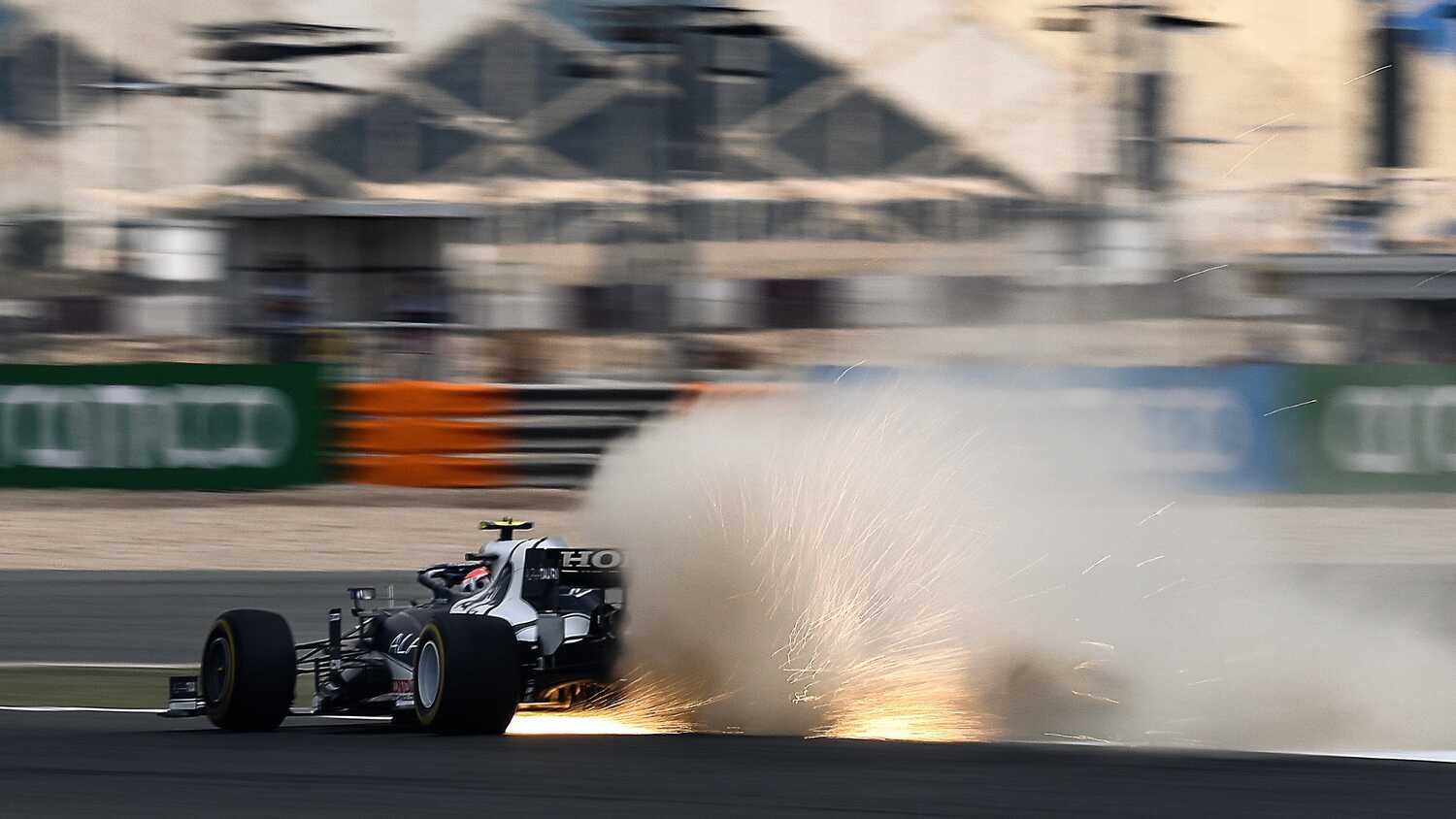 Lewis Hamilton will start from pole position for the inaugural Qatar Grand Prix, with AlphaTauri's Pierre Gasly joining him on the front row.

Gasly may have caused the yellow flags at the end of Q3 that set off a wave of stewards' investigations but, with other drivers penalised as a result, he'll start from second place.

Max Verstappen, who was due to start second, will drop back to seventh after being given a five-place grid penalty for failing to slow for double waved yellow flags.

Meanwhile, Valtteri Bottas has been demoted from his original third-place slot for failing to slow for single yellows. Instead, he'll start from fifth, having served his three-place penalty ahead of Verstappen's demotion.

The grid below has been confirmed as final by the FIA.