Max Verstappen grabbed an extra point for his championship tally at the Qatar Grand Prix after setting the fastest lap of the race. 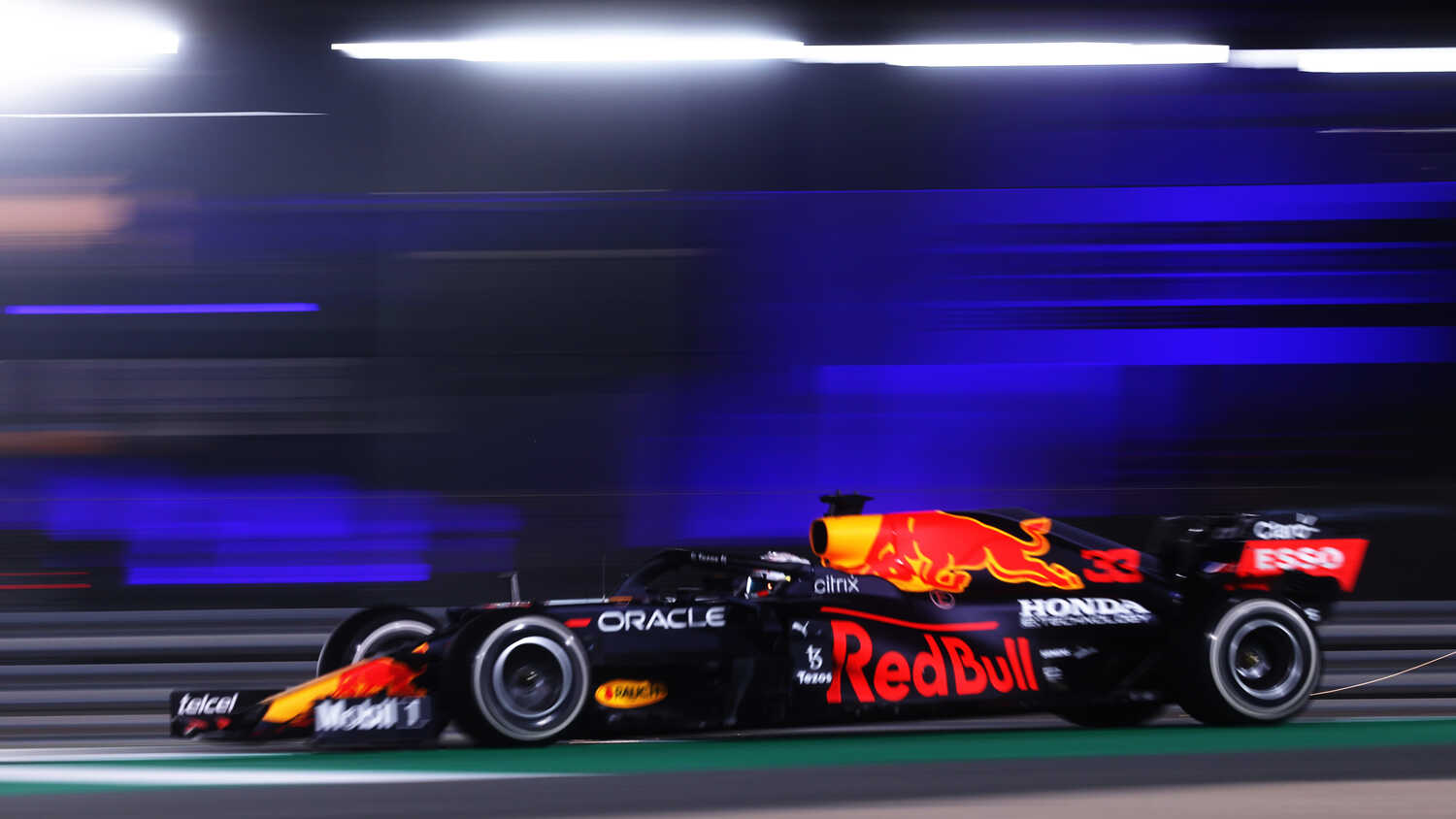 Max Verstappen claimed what could turn out to be a crucial extra point in the fight for this year's World Championship, as he stormed to the fastest lap of the Qatar Grand Prix.

With Verstappen running second to title rival Lewis Hamilton, the pair traded fastest times over the course of the 57-lap encounter at the Losail International Circuit.

Verstappen took advantage of a late Virtual Safety Car period to pit for a set of Soft tyres and lower the benchmark to a 1:23.196, almost two seconds quicker than Hamilton, who stayed out on track on used Mediums.

In effect, it was a two-point swing in the title race, with Verstappen's lead cut to eight points, rather than six, which Mercedes boss Toto Wolff admitted was "a bit annoying".