Lewis Hamilton stormed to victory at the Qatar Grand Prix, ahead of title rival Max Verstappen, as Fernando Alonso claimed his first podium in F1 for seven years. Check out the complete results from the Losail International Circuit below. 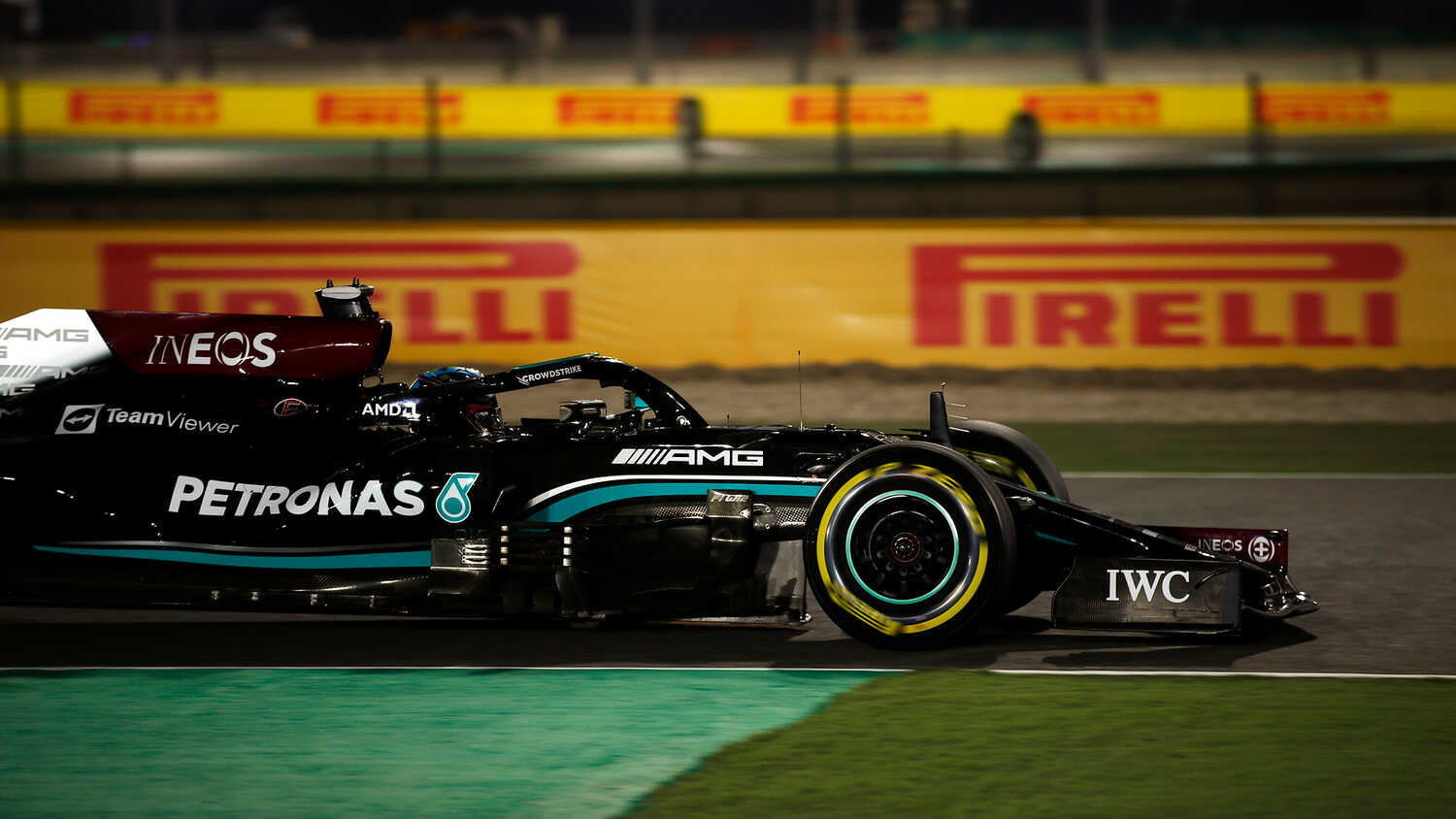 Hamilton's lead was never under threat despite Red Bull's best efforts as they forced the Mercedes driver into a two-stop race.

The seven-time World Champion's victory has trimmed Verstappen's lead in the Drivers' Championship to eight points.

Fernando Alonso capitalised on Red Bull's decision to pit Sergio Perez for a second time to just hold onto third place in his Alpine. It ended a run of more than seven years without a podium for Alonso, dating back to the 2014 Hungarian GP.

Perez came home in fourth, ahead of Esteban Ocon in the other Alpine, Aston Martin's Lance Stroll and the Ferrari pair of Carlos Sainz and Charles Leclerc.

The full results from the 2021 F1 Qatar GP can be seen below.