Follow the second F1 free practice session for the Brazilian GP live. Keep up to date with everything that happens during FP2 at Interlagos. 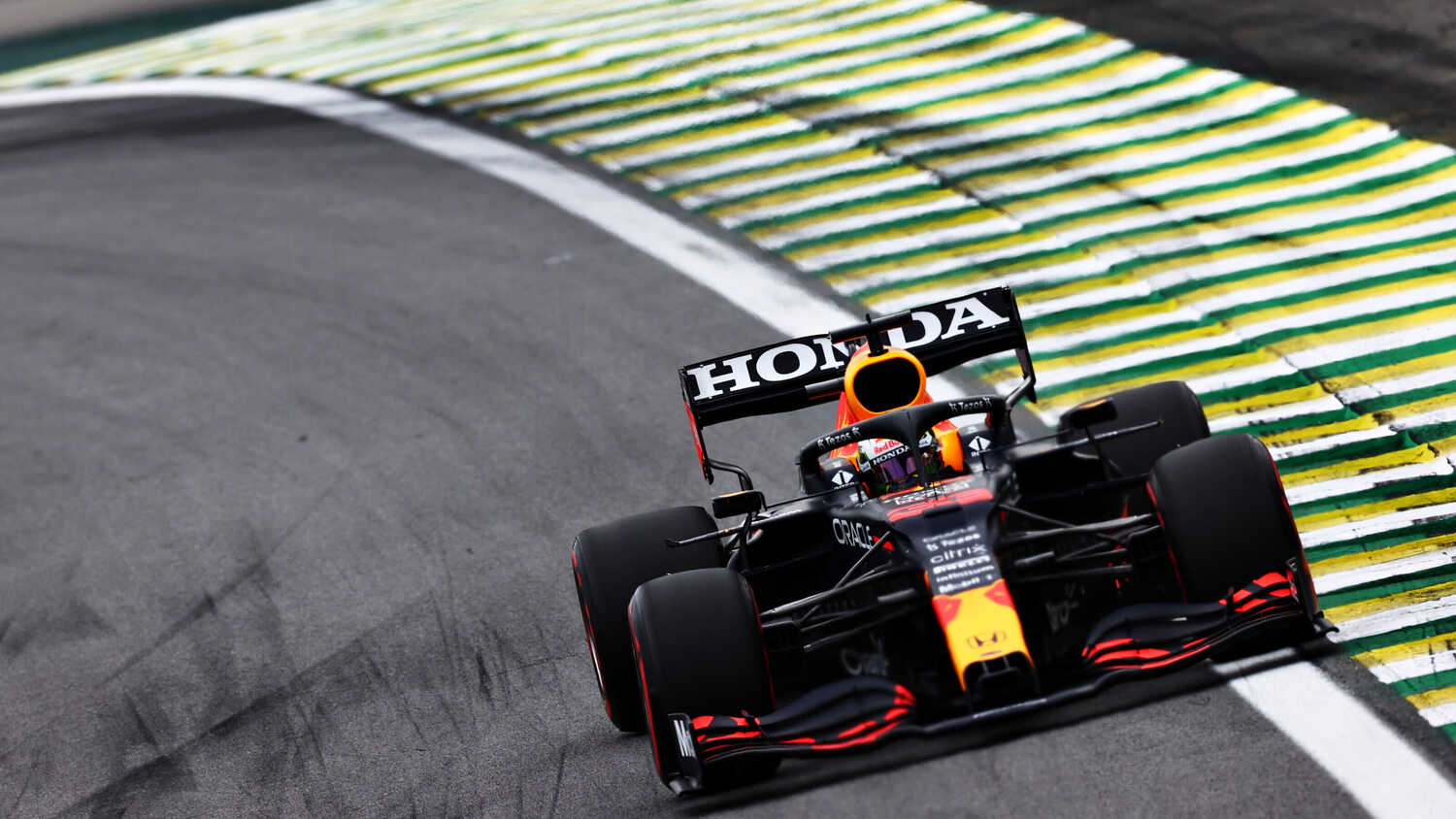 The Brazilian Grand Prix has already proved to be an eventful weekend so far, with plenty of controversy unfolding away from the track.

Just hours after Lewis Hamilton topped qualifying ahead of Max Verstappen, it was announced that both would face stewards' hearings for different alleged offences.

Hamilton was referred to the stewards over a possible Drag Reduction System (DRS) infringement, and had his rear wing impounded overnight. Meanwhile, Verstappen was seen in fan video footage appearing to touch the rear wing of Hamilton's car in parc ferme after qualifying, which would be a breach of the FIA International Sporting Code relating to parc ferme conditions.

Both hearings were set for Saturday morning ahead of track action resuming later in the day with Free Practice 2 and Sprint Qualifying. We'll keep you up to date with any news that emerges during FP2!

Below you'll find the live timing and our live blog. The times refresh automatically during the session, so you are always up to date.

In the blog we will provide you with the latest news and developments during FP2 at Interlagos. You can easily switch between live timing and the live blog below.