Lewis Hamilton beat Max Verstappen to victory at Interlagos with another storming drive through the field. Check out the complete race results from the 2021 Sao Paulo Grand Prix below. 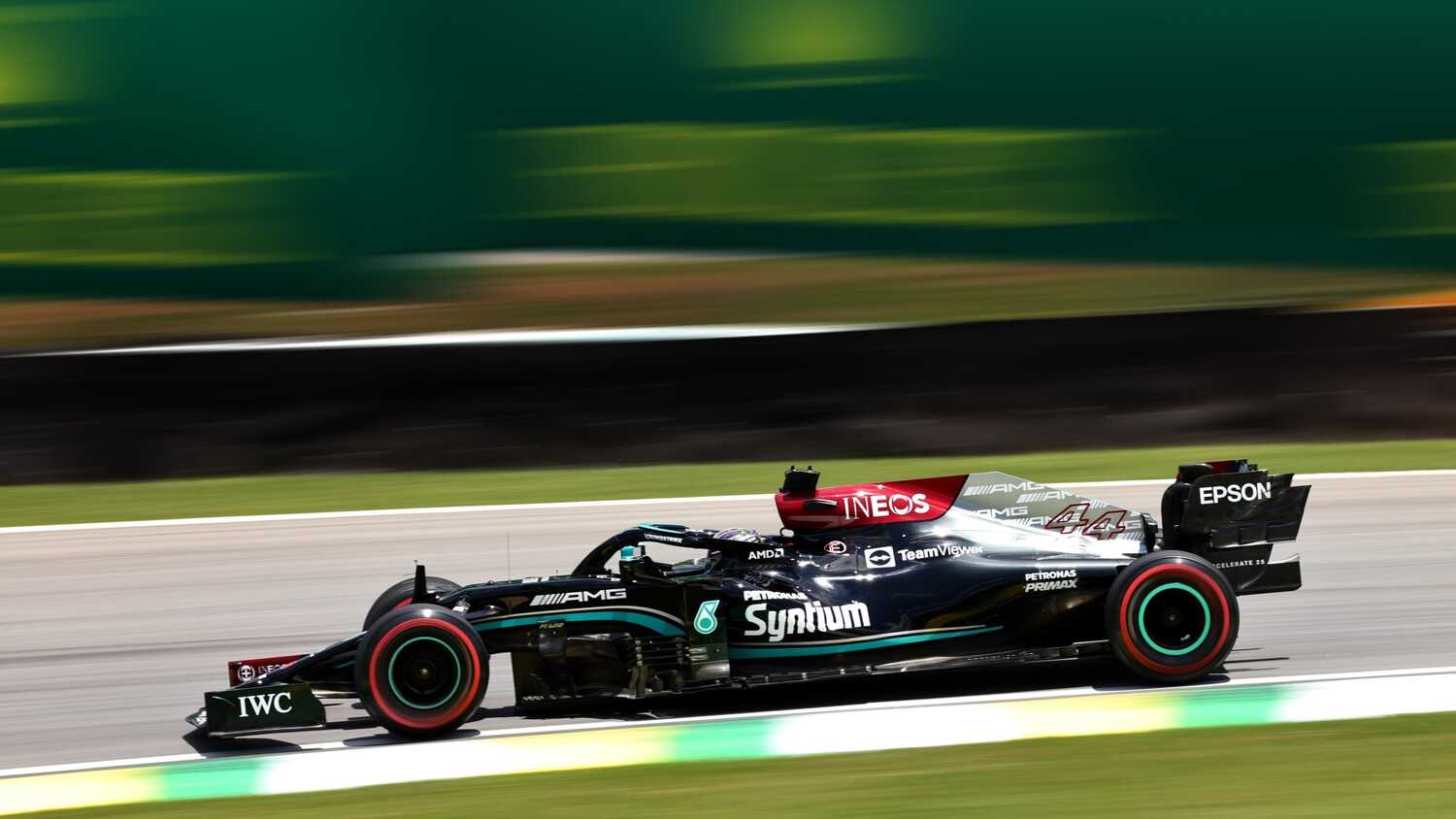 Lewis Hamilton charged his way up the order in the Sao Paulo Grand Prix to take the win ahead of Max Verstappen.

Hamilton and Verstappen went wheel-to-wheel on several occasions throughout Sunday's 71-lap encounter but it was ultimately the Mercedes driver who came out on top, cutting his Red Bull rival's championship lead to 14 points.

Valtteri Bottas completed the podium, with Sergio Perez fourth and claiming the fastest lap, as Charles Leclerc and Carlos Sainz took fifth and sixth respectively to strengthen Ferrari's grip over P3 in the Constructors' standings.

The full results from the 2021 F1 Sao Paulo GP can be seen below.

Fernando Alonso Alonso backs Verstappen: He's driving one step ahead of all of us
09 December 2:30PM
0 comments

Fernando Alonso Alonso backs Verstappen: He's driving one step ahead of all of us
09 December 2:30PM
0 comments