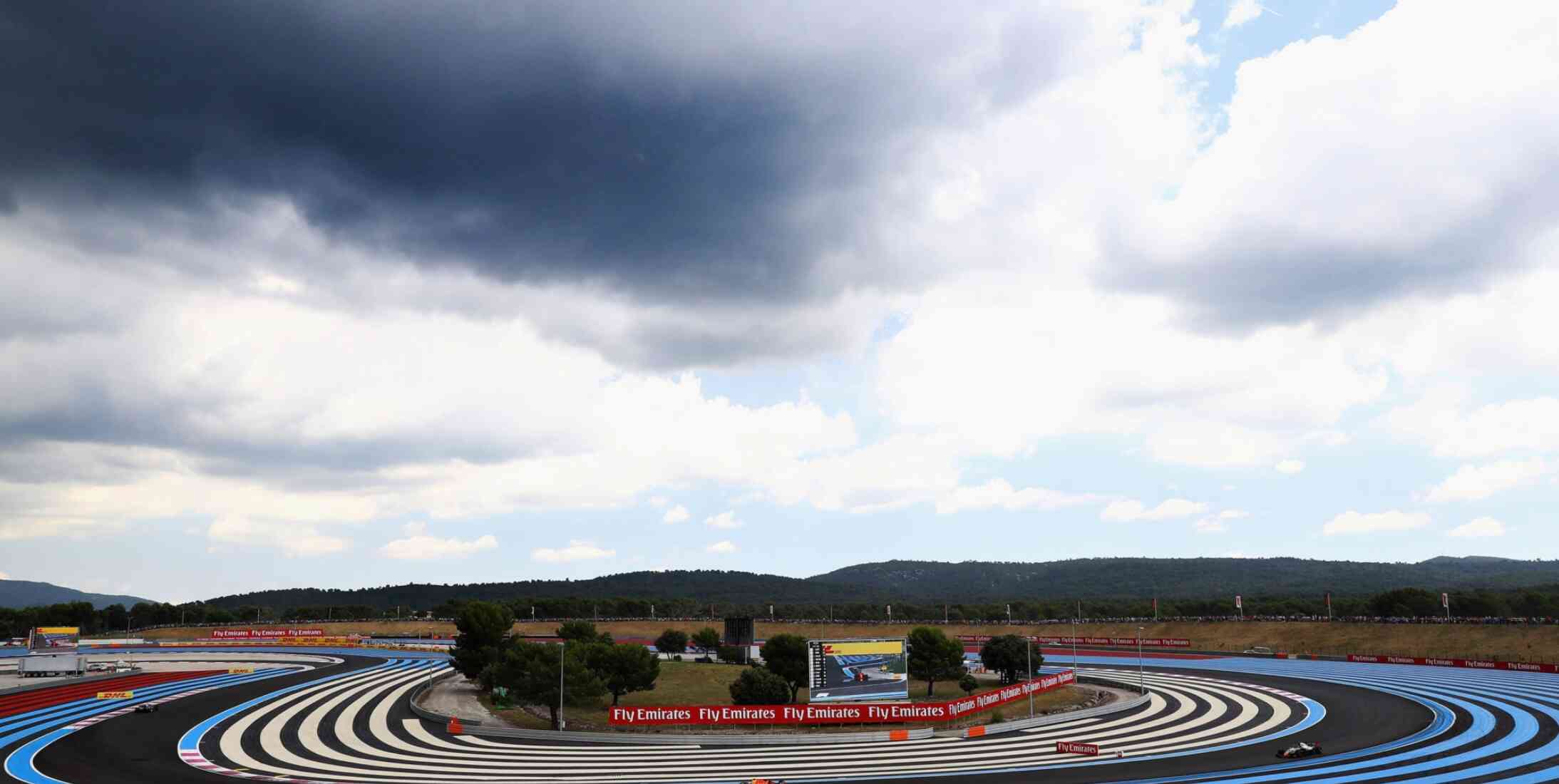 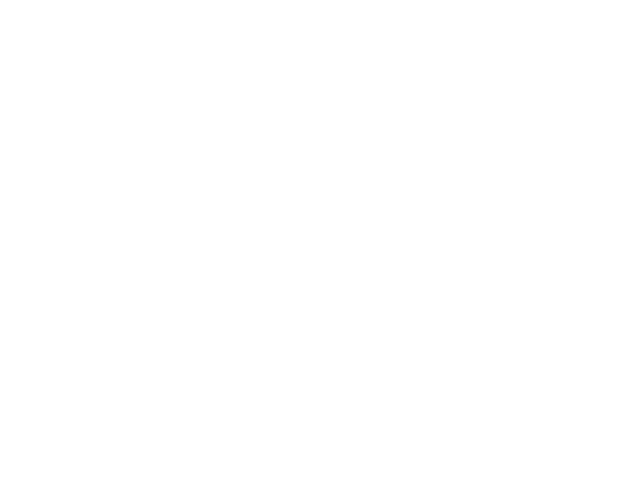 Held at several venues over the years, the French Grand Prix has once again settled at the Circuit Paul Ricard after returning to the F1 calendar in 2018. The track is known for its distinctive blue and red striped run-off areas that replaced the gravel traps of old.

One of the oldest motor races in the world, France has the distinction of holding the first Grand Prix.

While the French Grand Prix was removed from the F1 calendar after the 2008 season, it has since returned, with the Circuit Paul Ricard hosting the event since 2018.

Although the race has taken place for many years, the location of the Grand Prix has changed frequently, with 16 different venues having hosted the French GP. The only event to have taken place at more venues is the Australian Grand Prix, which has been run at 23 different tracks.

The French GP, along with the Belgian, Italian and Spanish Grands Prix, has the distinction of being part of three different Grand Prix championships (World Manufacturers' Championship, European Championship and the F1 World Championship).

France was one of the first countries to host a motor racing event. The first race took place on 22 July 1894, and was a Horseless Carriages Contest from Paris to Rouen organised by the Automobile Club de France (ACF). Count Jules-Albert de Dion won in his steam-powered car in just under seven hours.

The French Grand Prix was first run on 26 June 1906, with 32 cars on the grid. The first events were held on public roads nears towns such as Le Mans, Dieppe, Amiens, Lyon, Strasbourg and Tours. However, the First World War brought an end to racing in the country, and the race didn't return until 1921.

Included in the first year of the F1 World Championship in 1950, the French GP took place at the Reims-Gueux Circuit and was won by Maserati's Juan Manuel Fangio. The Argentine also took victory the following year in the longest F1 race ever held in terms of distance covered, totalling 373 miles.

The 1955 French Grand Prix was cancelled, due to the Le Mans disaster that killed 83 spectators and led to Mercedes withdrawing from all racing at the end of the year, though it returned to the calendar one year on. The 1957 edition was marred by the death of Ferrari's Luigi Musso in what proved to be Fangio's final Formula 1 race.

The short Bugatti Circuit at Le Mans hosted the race in 1967 but was never used again after that, while Rouen-Les-Essarts held the French GP the next year, where Jo Schlesser tragically crashed and lost his life at the fast Six Freres corner. As a result, F1 did not return to the public-road circuit.

Paul Ricard entered the scene in 1971, alternating with the Dijon-Prenois venue from 1974 to 1984. The 1979 race saw Rene Arnoux and Gilles Villeneuve battle it out for second in one of the greatest duels the sport has seen, with the latter getting the better. It was Arnoux's French teammate Jean-Pierre Jabouille who took the chequered flag, though.

Alain Prost claimed the first of his 51 F1 victories at the 1981 French Grand Prix, and home fans were given a treat in the following year when French drivers took the top four spots, with Arnoux being the victor.

With FISA (the Federation Internationale du Sport Automobile) instituting a policy of long-term contracts with only one circuit per Grand Prix, the decision was made to race at Paul Ricard. From 1986 onwards, the shorter version of the track was used following Elio de Angelis' fatal crash at the Verriere bends. The accident, which happened during testing, didn't injure the Italian, but a lack of marshals proved fatal as he passed away from smoke inhalation one day later.

The race moved to the Circuit de Nevers Magny-Cours in 1991 and remained there until 2008. Magny-Cours was the seventh venue to host a French Grand Prix in F1, and the 16th in total. The move was made in a bid to stimulate the economy in the area, though many within the sport didn't enjoy the remote nature of the track.

Prost took the final of six French GP victories in 1993, while, in 2002, the venue saw Michael Schumacher clinch the 2002 World Championship after just 11 races. Financial issues arose in 2004 and 2005 and, while Magny-Cours hosted the race until 2008, it proved to be the last French Grand Prix for 10 years.

While a makeover of Many-Cours was planned, the idea was cancelled in the end as FFSA (French Federation of Automobile Sport) promoters began looking for an alternative venue.

Five different proposals were looked at, including Rouen, a street circuit near Disneyland Resort Paris, Versailles and Sarcelles, but nothing materialised.

In December 2016, it was announced that the French Grand Prix would return in 2018 at the Circuit Paul Ricard, which has a contract that runs until at least 2022. While the 2020 race was cancelled due to the COVID-19 pandemic, it returned in 2021.

Schumacher leads the way in terms of French GP success, winning the event on eight different occasions. Home fans were treated to six wins by Prost, while Monegasque driver Louis Chiron won on French soil five times, though none were part of the F1 World Championship.

As for constructors, Ferrari lead the way with 17 wins, though their last triumph in France dates back to 2008. Williams have eight victories, while Mercedes and Lotus have both won seven times.

Following its absence in 2020, the French Grand Prix returned during the 2021 F1 season, and it marked the beginning of a strong run of races for Max Verstappen.

The Red Bull driver secured pole position ahead of title rival Lewis Hamilton in second, and this proved to be the end result of the race, with Verstappen's teammate Sergio Perez taking the final podium spot in third.

This was to be the first of three back-to-back victories for Verstappen.

When is the 2022 French Grand Prix on the F1 calendar?

The French Grand Prix is scheduled to take place on the weekend of 22-24 July, and is provisionally set to be the 12th race of the Formula 1 season. The first two free practice sessions will be held on 22 July, with qualifying on Saturday 23 July at 15:00 GMT.

What time does the 2022 French Grand Prix start?