Valtteri Bottas was quickest in the first free practice for the 2021 F1 United States Grand Prix. Check out the full results from FP1 in Austin below. 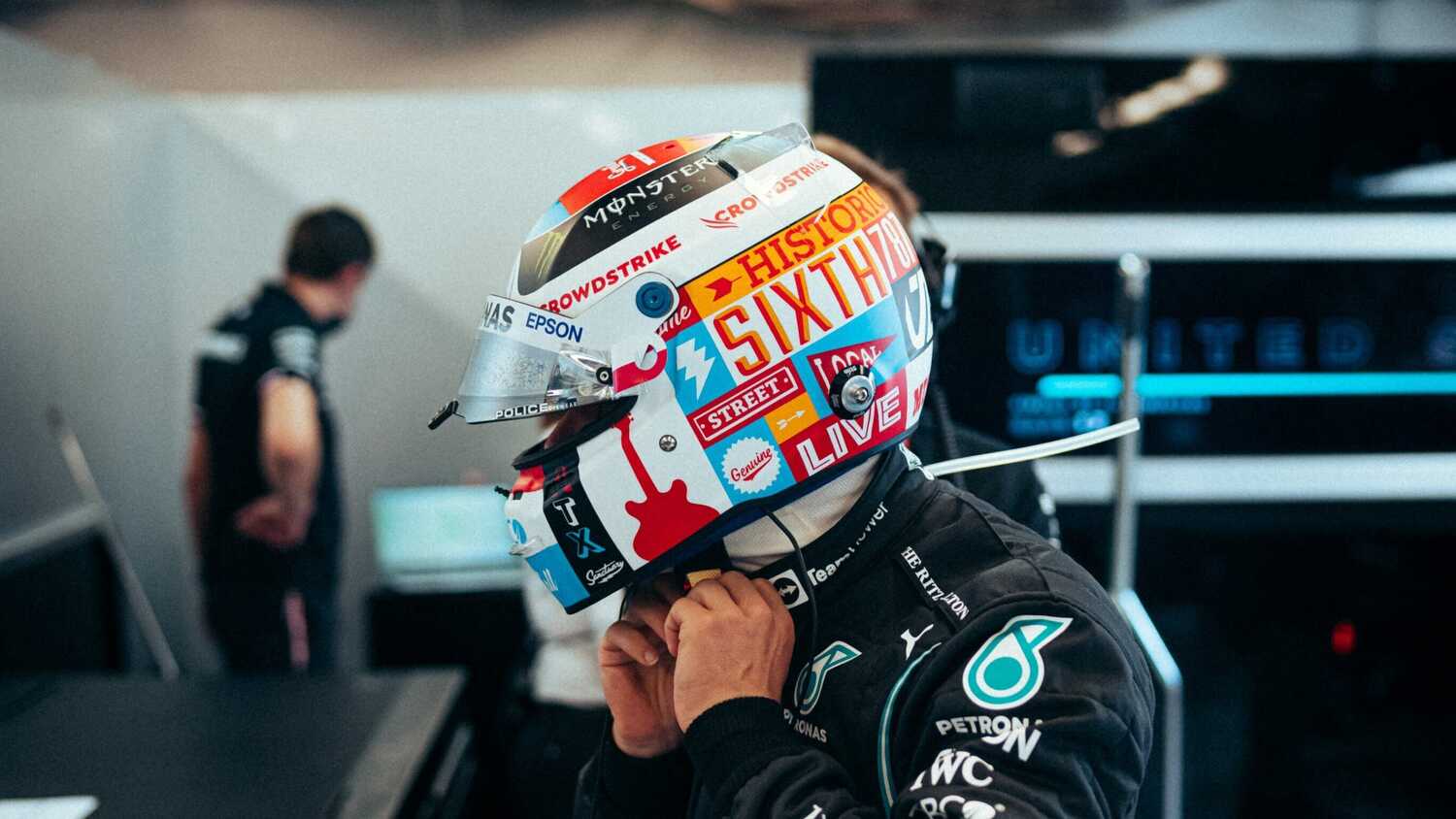 The Finn's time of 1:34.874, set on Soft tyres, was enough to beat out teammate Lewis Hamilton to top spot. Hamilton finished 0.045s slower than Bottas, who will serve a five-place grid penalty in Austin after being fitted with a sixth Internal Combustion Engine.

Championship leader Max Verstappen finished with the third fastest time, 0.932s behind Bottas, while Charles Leclerc and Carlos Sainz rounded out the top five for Ferrari.

The full results from FP1 for the United States GP can be seen below.