Valtteri Bottas will serve another grid penalty in the United States, after taking a fresh Mercedes engine for this weekend's event. 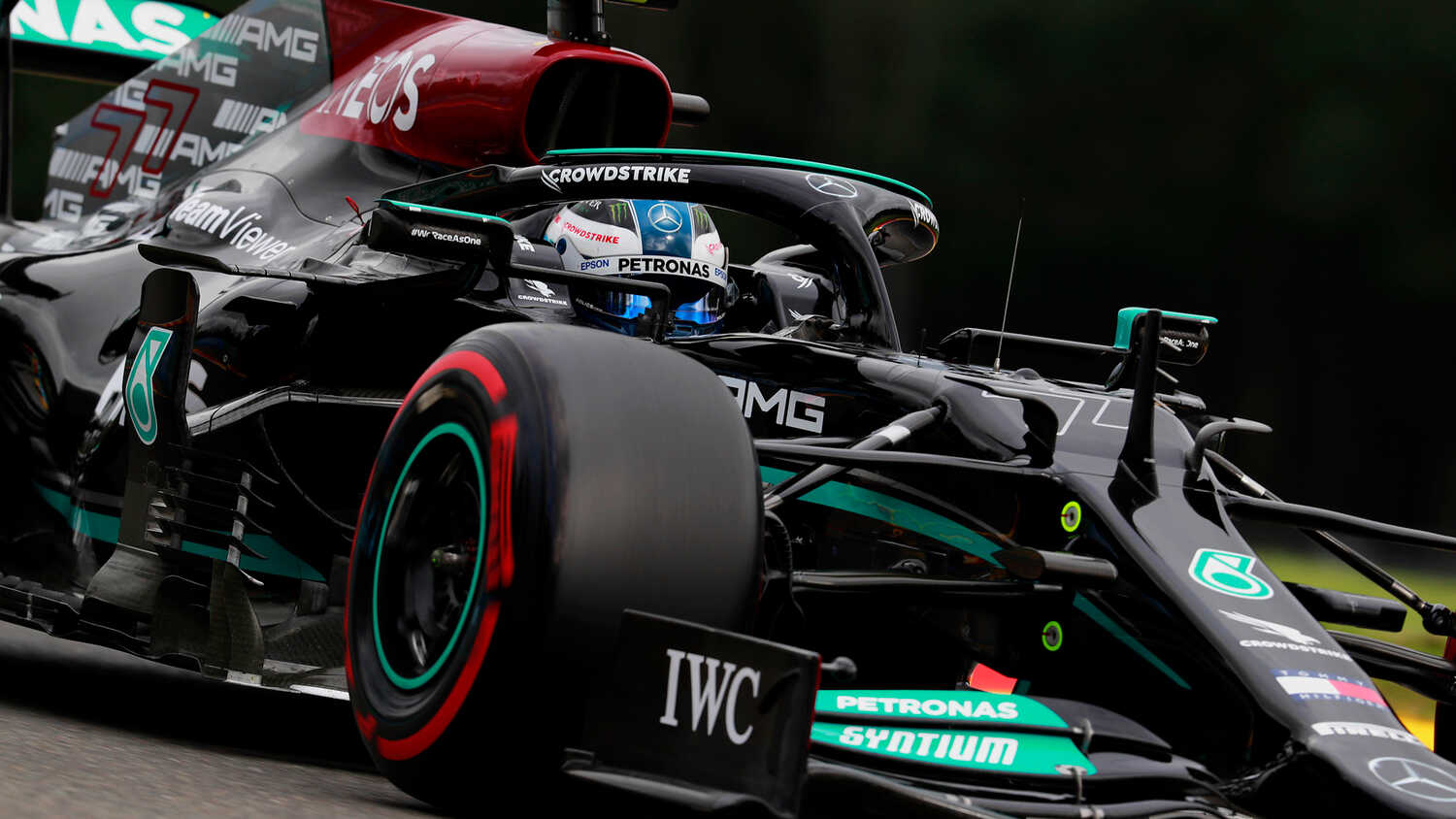 Valtteri Bottas will serve a grid penalty this weekend in the United States, with Mercedes opting to fit his W12 with a sixth Internal Combustion Engine.

The Internal Combustion Engine (ICE) has proven to be an area of concern on the Mercedes power unit, and the team have opted to fit Bottas' car out with another one for this race. However, they have continued with already used engine components to make up the rest of the power unit, including the MGU-H, MGU-K and Turbocharger.

Just three ICEs are permitted for the season, with Bottas moving onto his sixth. This will trigger a five-place grid penalty, as it's not the first time his car has been fitted out with this particular component. Lewis Hamilton's car was fitted with a fresh ICE in Turkey, triggering a 10-place grid drop, as it was the first time he had taken that particular component.

Bottas has also taken a fresh Exhaust System, but remains within his allowance of seven for the season.