Lewis Hamilton led the way in the first free practice for the 2021 F1 Brazilian Grand Prix. Check out the full results from FP1 in Sao Paulo below. 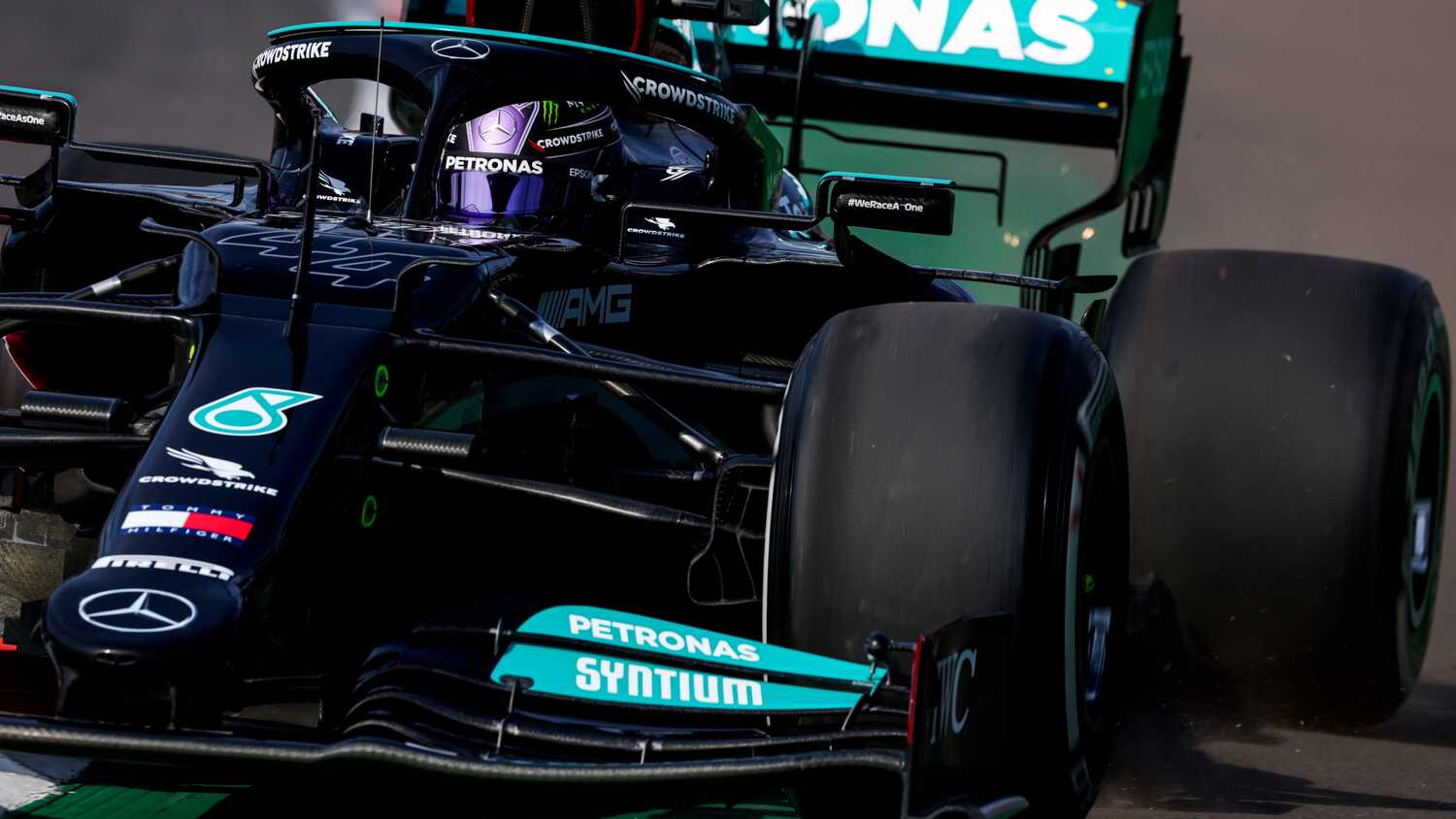 Hamilton made the most of the track rubbering in after some rainfall during the middle of the session, setting a time of 1:09.050 on the Softs.

Hamilton's performance came after it was confirmed he will serve a grid penalty for this weekend's race after taking on a new Internal Combustion Engine (ICE).

The full results from FP1 for the Sao Paulo GP can be seen below.