The 2021 F1 season continues this weekend with the 19th race of the year, the Brazilian GP at Interlagos. Here is everything you need to know about what time the race starts on Sunday. 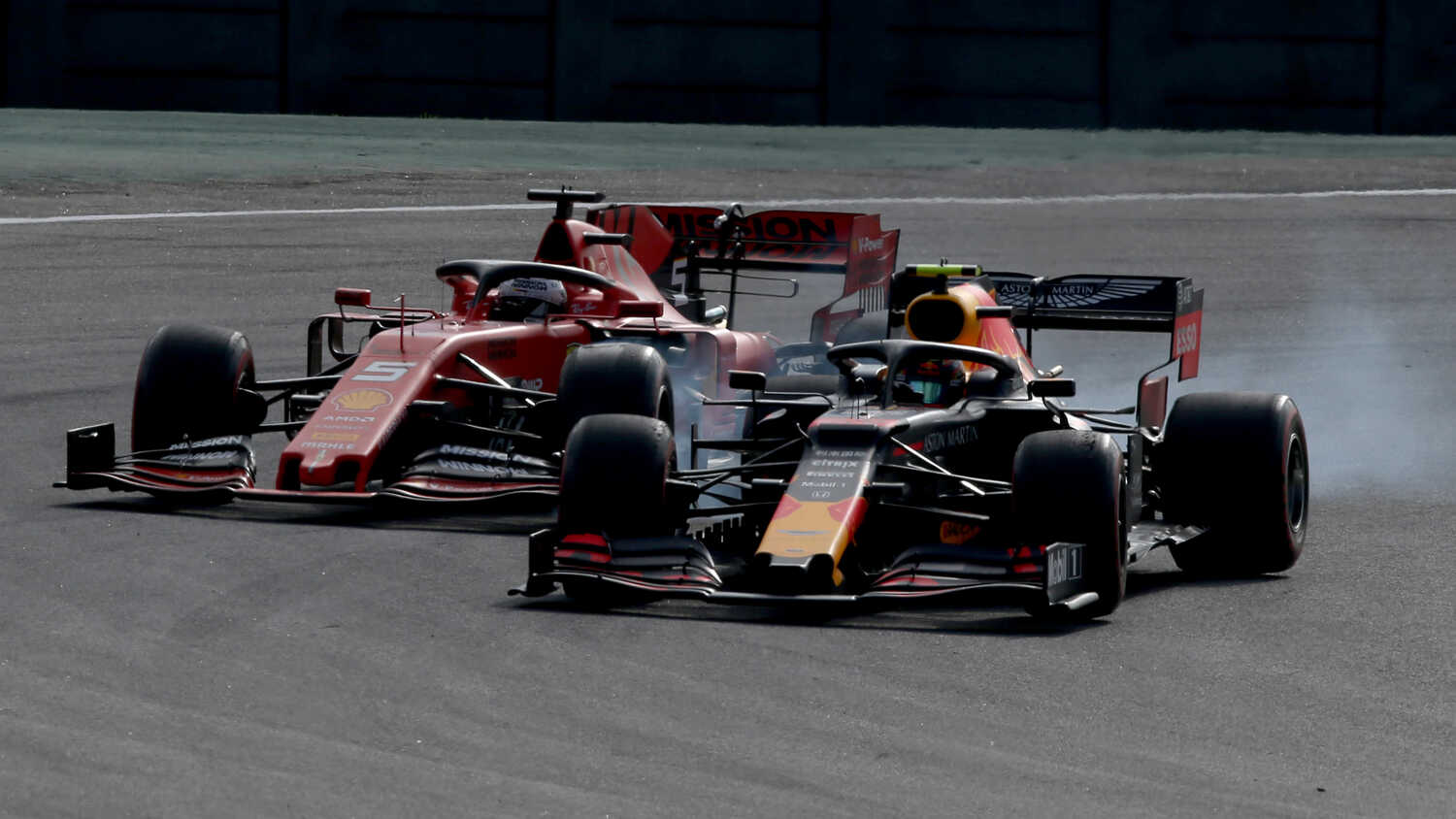 The 2021 Formula 1 season continues this weekend with a trip to the much-loved Interlagos circuit for the Brazilian Grand Prix, as the title fight between Max Verstappen and Lewis Hamilton approaches its climax.

Verstappen has a lead of 19 points over Hamilton after winning last time out in Mexico City, whilst Red Bull moved to within one point of Mercedes in the Constructors' Championship.

Brazil's Interlagos has favoured Red Bull in the past, with Verstappen taking victory in 2019. However, Mercedes expect a tight fight as Hamilton looks to return to winning ways.

When is the Brazilian GP?

The Brazilian GP will be held on 14 November around the 4.309km Interlagos circuit, a fan-favourite track.

The race weekend will not follow a traditional format with qualifying taking place after FP1 on Friday, and the third Sprint Qualifying event of the season set for Saturday.

Here's an explanation as to how Sprint Qualifying works.

How many laps is the Brazilian GP?

The 2021 Brazilian GP will be 71 laps with a maximum race time of two hours, if there are any stoppages or delays.