The second-ever Styrian Grand Prix is set to take place between June 25 and June 27, 2021, here's everything you need to know about the session times and where you can watch all the action unfold 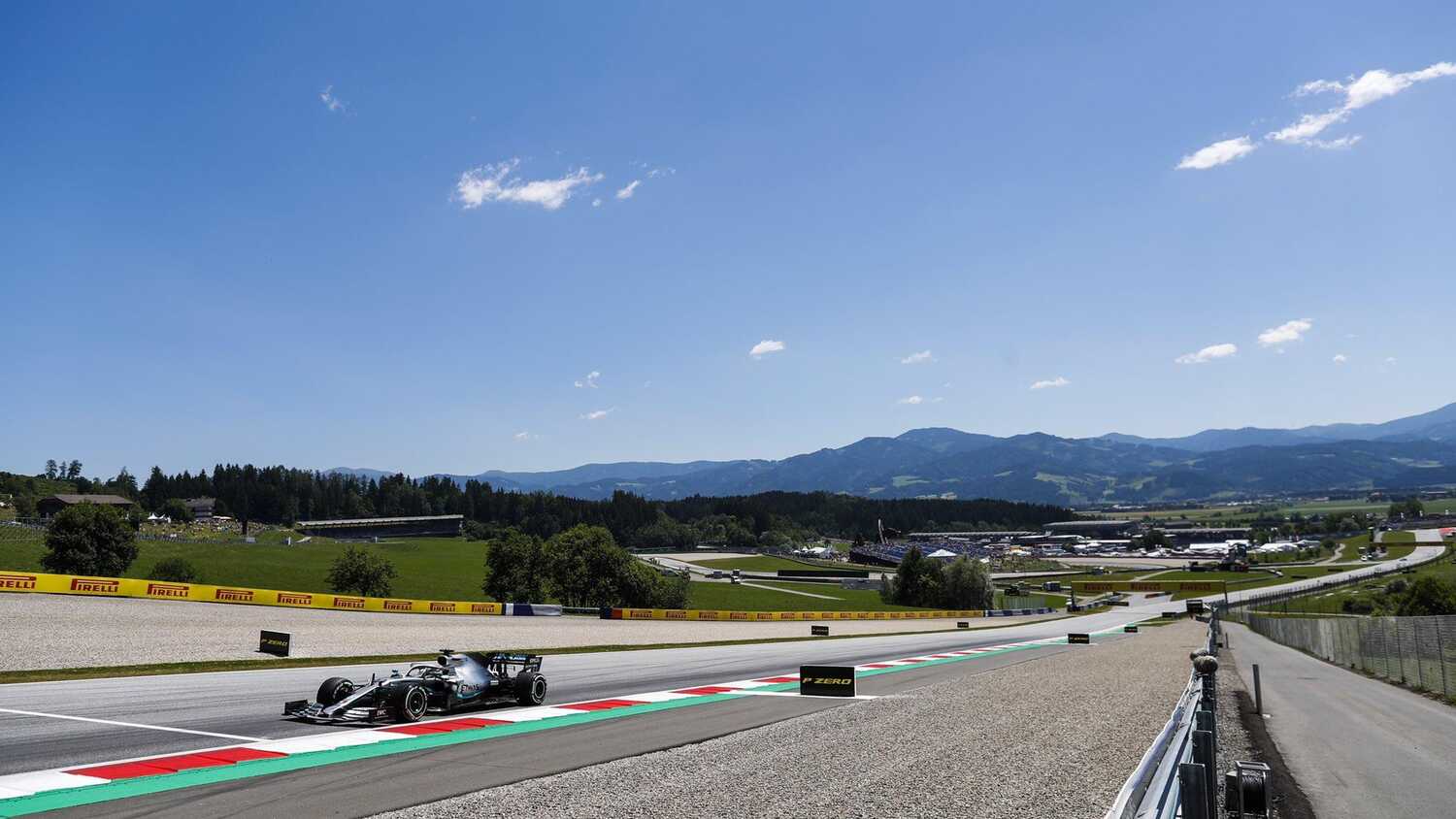 With the F1 calendar currently in the midst of a triple-header, the drivers and teams will need to put the events from Paul Ricard as the season descends upon the Styrian foothills in Austria.

Max Verstappen has been in dominant form of late with the Dutchman unfortunate to have not claimed a hattrick of victories over the past three races. His rival Lewis Hamilton has conversely seen his fortunes take a turn for the worse as the seven-time world champion seems to be feeling the pressure of playing a hunter for the first time in close five years.

The British driver can take solace in the fact that he won the race last year with Bottas making it a one-two for Mercedes. Verstappen was third though given that this is Red Bull's home event, the Dutchman will want to improve beyond just claiming the final step of the podium.

RacingNews365.com will be on hand to cover all of the action and you can find our live blog for all the weekend's sessions. We will also have exclusive interviews, news, and analysis throughout the entire weekend in Austria.

When does the 2021 Styrian Grand Prix start?

The weekend gets underway on Friday, June 25th with two practice sessions, followed by a third on Saturday, June 26th prior to qualifying.

All the practice sessions have been reduced from 90 minutes to just one hour, while the weekend's qualifying scheme remains untouched. The familiar Q1, Q2, and Q3 knockout-style format will decide the grid for the Styrian GP on Sunday, June 27.

Where to watch the 2021 Styrian Grand Prix