Red Bull's Max Verstappen was untouchable at the front of the field in second practice in Mexico. 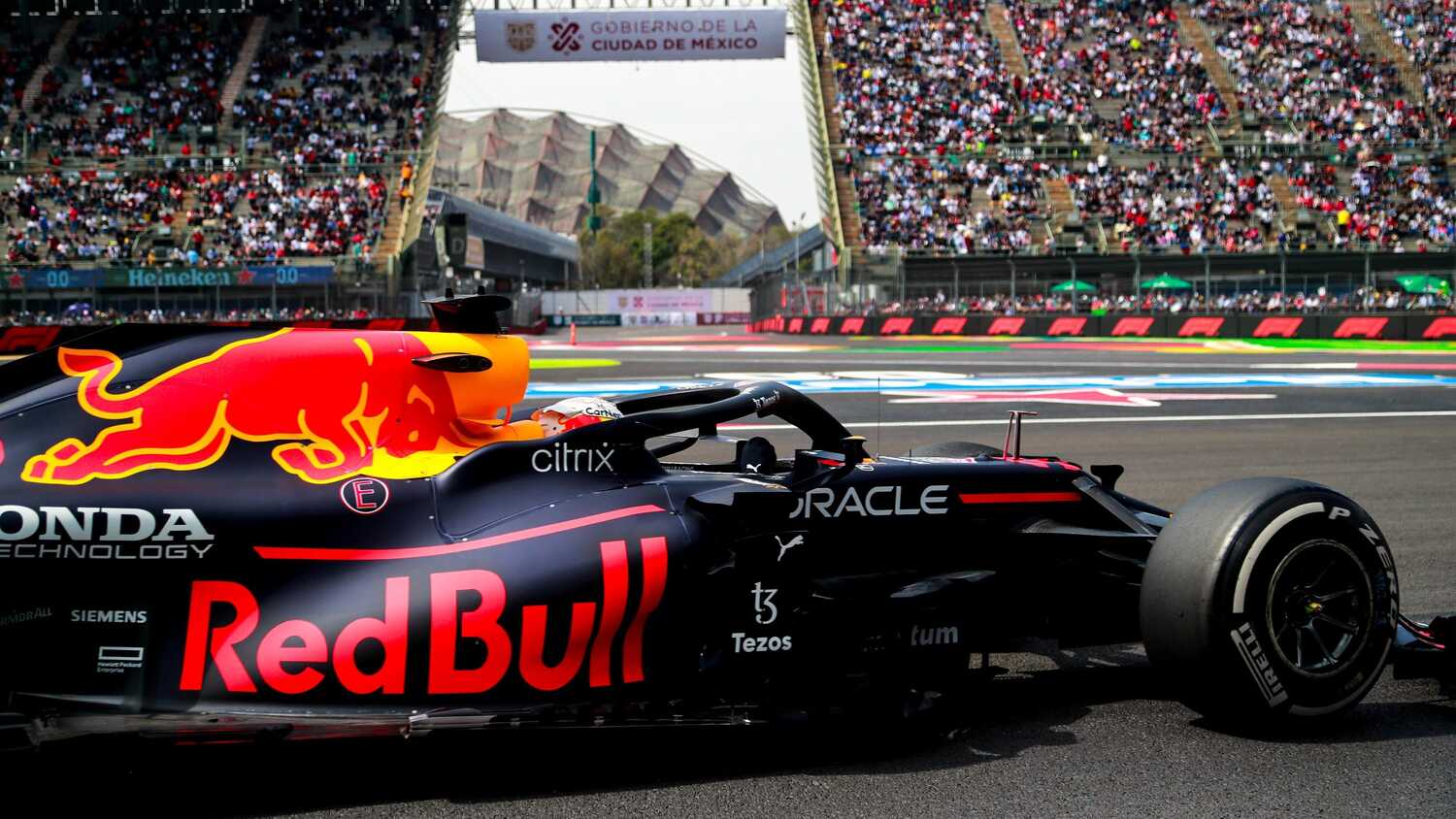 Max Verstappen has taken over as the pacesetter in Mexico, as the Red Bull driver was untouchable at the head of the field in second practice at the Autodromo Hermanos Rodriguez.

With the track conditions much improved from first practice, as the majority of the dust on the racing line had blown away, Verstappen set a time of 1:17.301 on the Soft tyre compound during the qualifying simulation laps midway through the session.

Verstappen's effort was half a second clear of what Lewis Hamilton managed at the same time as the Mercedes driver did his qualifying simulation, but it was Valtteri Bottas who slotted into second place, with the Finn managing a 1:17.725 a few minutes after Verstappen and Hamilton had set their times.

Hamilton had to settle for third place, a tenth behind Bottas, after having a somewhat scrappy start to the session. Sent out on track at the same time as quite a bit of traffic, Hamilton kept encountering the Alfa Romeo of Kimi Raikkonen at inopportune moments and, after sliding off the track at Turn 1 like he did in the earlier session, he came into the pits and abandoned his early running. He also had a time deleted due to double yellows being waved.

Red Bull's Sergio Perez finished in fourth place, a further 0.061 seconds behind Hamilton, as second to fourth places were covered by just over a tenth. Encouragingly for Perez, the Mexican was consistently amongst the quickest runners when the field switched to the race simulations late in the session.

Charles Leclerc was seventh in the other Ferrari, with AlphaTauri rookie Yuki Tsunoda continuing his strong start to the weekend by finishing eighth in the afternoon session. Aston Martin's Sebastian Vettel was ninth, with the top 10 rounded out by Alpine's Fernando Alonso.

Alfa Romeo's Kimi Raikkonen was 11th, with McLaren's Lando Norris in 12th as the lead car from the Woking-based team. Daniel Ricciardo sat out the majority of the session, sidelined by a gearbox issue on his MCL35M, and classified in 15th.

Alfa Romeo's Antonio Giovinazzi was 13th, ahead of Alpine's Esteban Ocon in 14th.

Williams' George Russell was 20th, having missed the second half of the session after a gearbox issue struck his car while out on track. He was able to trundle back to the garage without incident, but wasn't able to rejoin.