Max Verstappen stormed to victory in the Mexican Grand Prix, ahead of title rival Lewis Hamilton, as home hero Sergio Perez claimed a popular podium finish. Check out the complete results from the Autodromo Hermanos Rodriguez below. 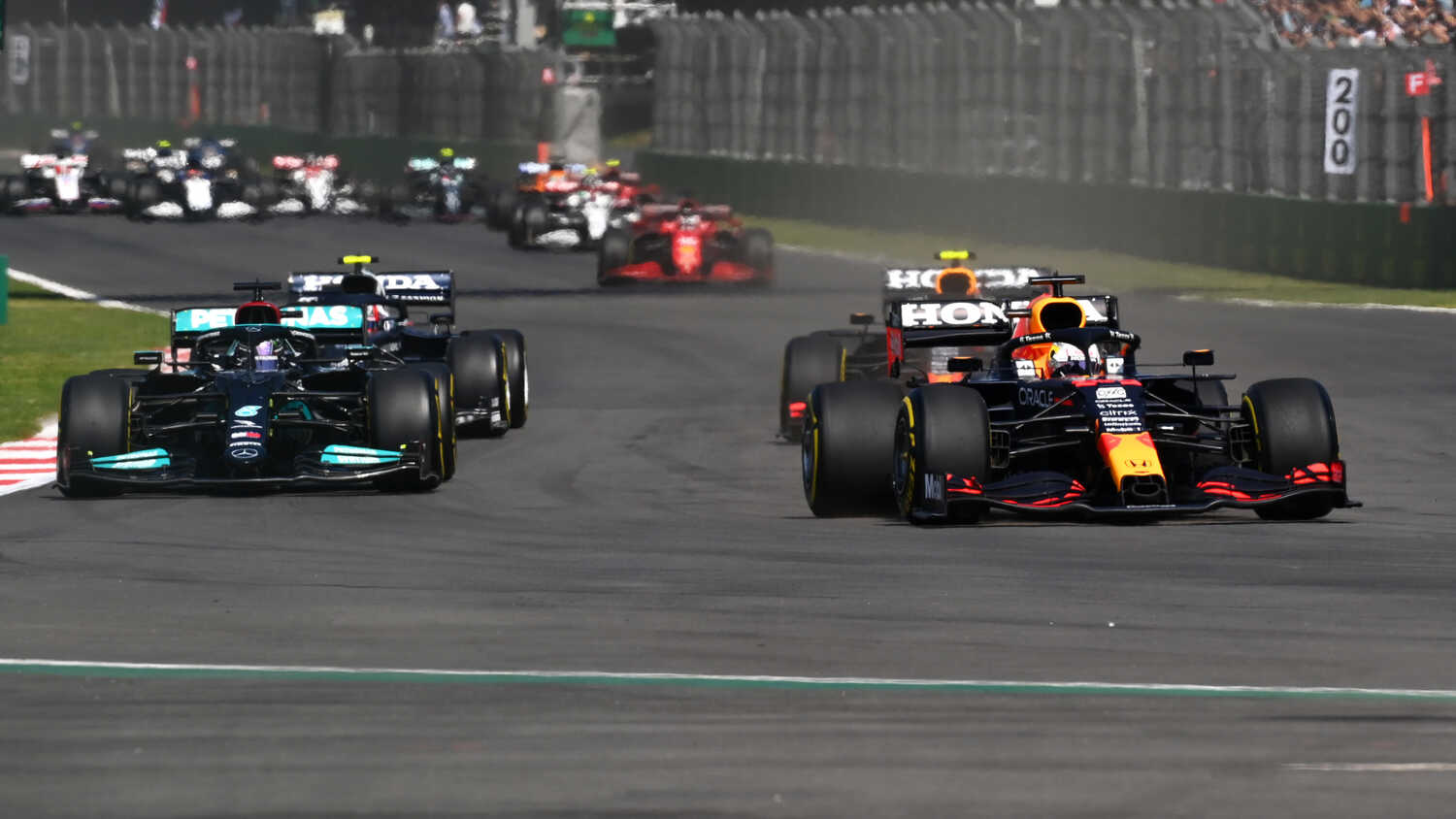 Max Verstappen extended his title lead for the third race running with a dominant victory in the Mexican Grand Prix.

Verstappen cleared the Mercedes drivers on the long run down to Turn 1 at the start, with Hamilton slotting into second place, ahead of home favourite Perez, as Valtteri Bottas got tipped into a spin by McLaren's Daniel Ricciardo.

Verstappen gradually pulled clear as the race progressed and cruised to his ninth victory of the season, while Hamilton fended off a lively Perez in the closing stages.

Pierre Gasly was a lonely fourth for AlphaTauri, as Ferrari pair Charles Leclerc and Carlos Sainz rounded out the top six positions.

The full results from the 2021 F1 Mexico City Grand Prix can be seen below.