Valtteri Bottas stormed to pole position for the Mexican Grand Prix, as Mercedes got the better of Red Bull. Check out the full results from qualifying at the Autodromo Hermanos Rodriguez below. 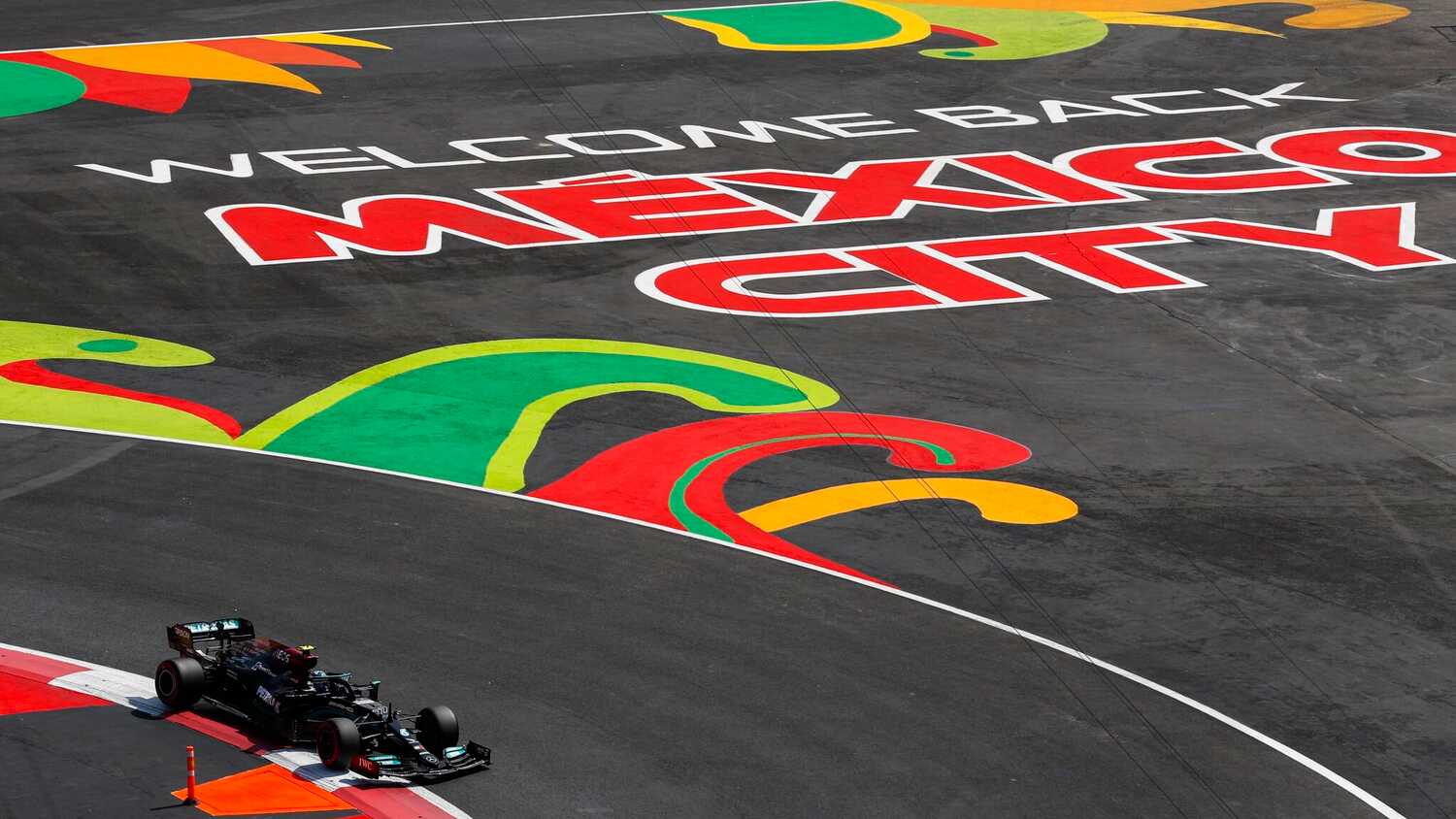 Mercedes had trailed Red Bull in FP2 and FP3 but stepped it up a gear in qualifying to lock out the front row of the grid. Bottas' pole is his third of the 2021 season, and his second in three races, ahead of the Finn's move to Alfa Romeo next year.

Red Bull's efforts were scuppered by AlphaTauri rookie Yuki Tsunoda going off track during the final runs, which led to Sergio Perez running wide and Max Verstappen being compromised when he caught the pair. As a result, Verstappen will line up third, with Perez fourth.

Pierre Gasly was the 'best of the rest' for AlphaTauri in fifth, ahead of Ferrari's Carlos Sainz and McLaren's Daniel Ricciardo.

The full results from qualifying for the Mexican GP can be seen below.