Sergio Perez set the pace during the final practice session for the Mexican Grand Prix. Check out the full results from FP3 in Mexico City below. 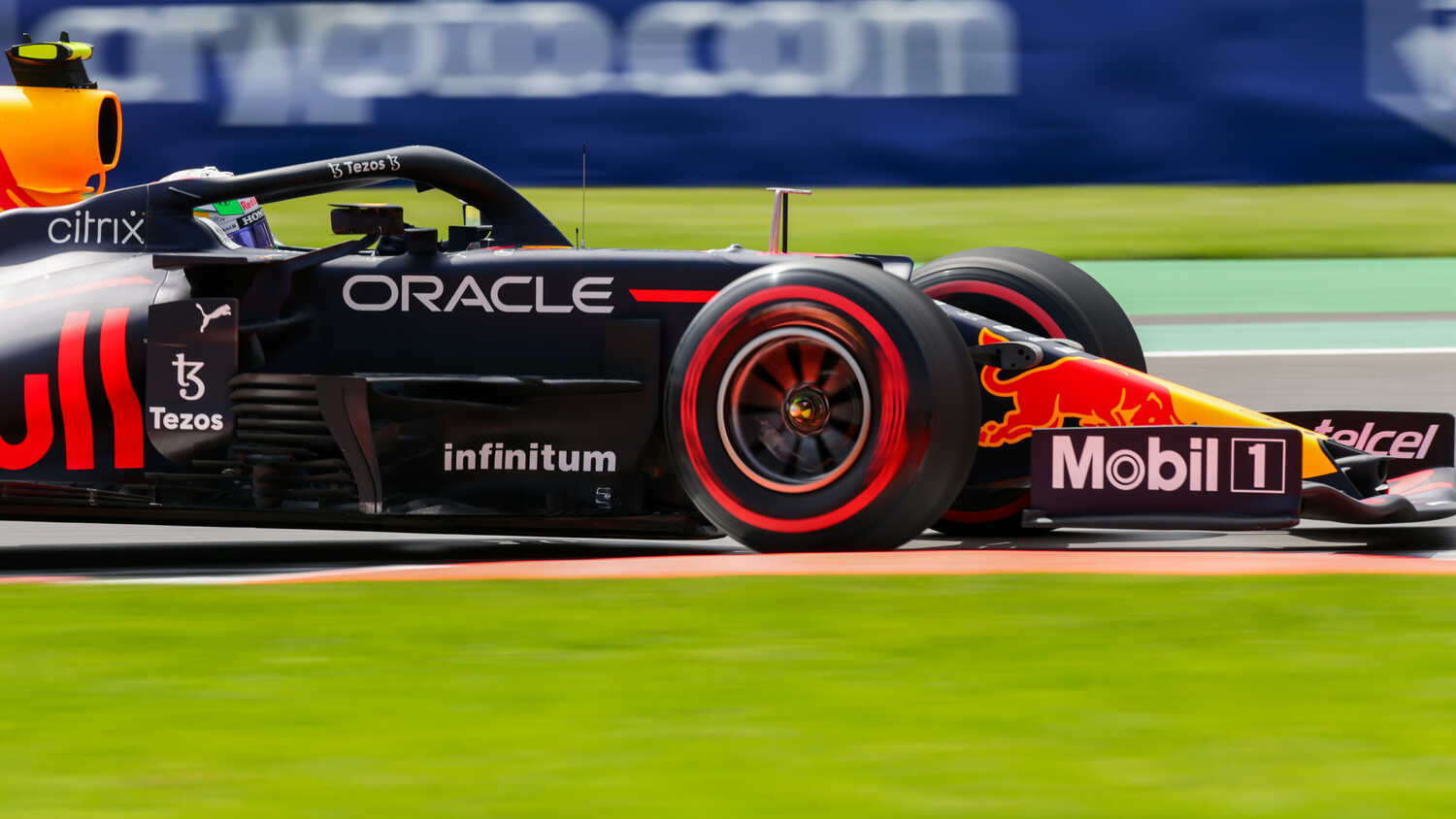 After Max Verstappen led the way in FP2 on Friday, it was Perez's turn to set the standard on Saturday. His time of 1:17.024 was enough to take top spot, 0.193s faster than teammate Verstappen.

Carlos Sainz rounded out the top five for Ferrari, ahead of AlphaTauri's Yuki Tsunoda, one of several drivers who will take a grid penalty this weekend.

The full results from FP3 for the Mexico City GP can be seen below.