Red Bull's Max Verstappen topped the times in opening practice at the Abu Dhabi Grand Prix, in front of the two Mercedes drivers. 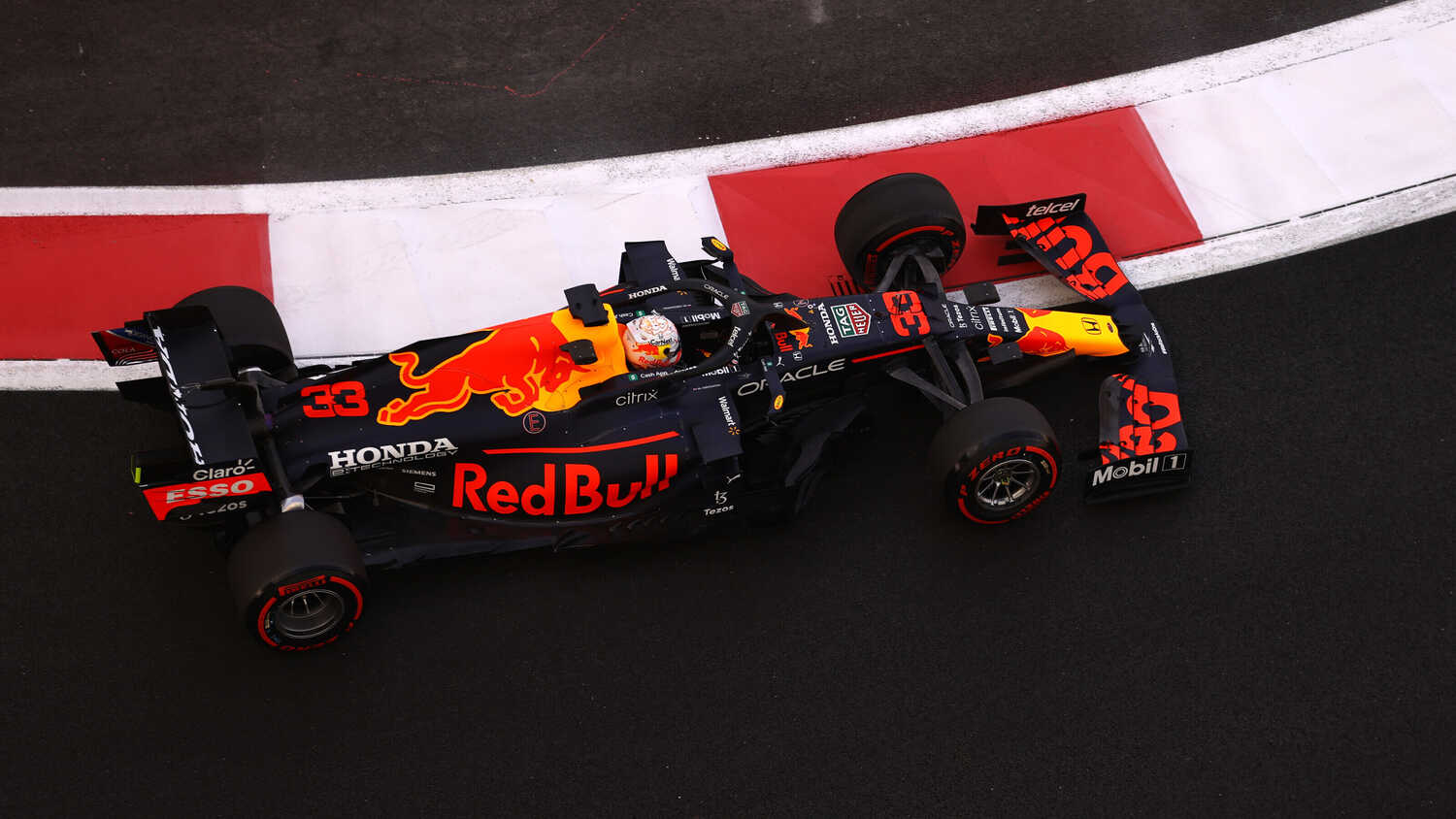 The Red Bull driver led the way after the first hour of track time for this weekend's crucial title decider, in what was a straightforward session as track temperatures climbed towards 40 degrees Celsius.

Verstappen and Mercedes' Lewis Hamilton immediately began scrapping over top spot as the session began, trading times at the front as Verstappen initially enjoyed an advantage of just over two-tenths.

Verstappen reported a problem with his steering wheel as the session began, feeling that the right-hand side was dropping too low while driving in a straight line. But after having the problem checked over, Verstappen used the Soft tyre to set the fastest time of 1:25.009.

This time was 0.196s clear of second-placed Valtteri Bottas, who led the Mercedes charge. However, Hamilton - in third place and three-tenths away from Verstappen - all but matched his title rival on the Soft compound with about 15 minutes remaining in the session.

Hamilton posted a 1:25.042 on the Soft tyre, just 0.033s down on Verstappen, but ran slightly too wide as he exited the final corner at Turn 16. This resulted in his best time being deleted.

Late in the session, armed with another set of Soft tyres, Hamilton also ran wide out of Turn 1 and backed off immediately.

Sergio Perez finished in fourth place in the other Red Bull, 0.354s away from Verstappen's pace on the Soft tyres.

AlphaTauri's Yuki Tsunoda underlined his recent improvements by placing fifth and a further 0.015s back, while Alpine's Fernando Alonso was sixth ahead of the second AlphaTauri of Pierre Gasly.

Ferrari pair Charles Leclerc and Carlos Sainz were eighth and ninth, heading out early in the session with massive rear aerodynamic rakes for testing purposes.

Aston Martin's Sebastian Vettel rounded out the top 10 positions, despite a dramatic late spin in the final sector of the lap.