Max Verstappen not only won the World Championship in Abu Dhabi, but also beat one of Michael Schumacher's long-standing records. 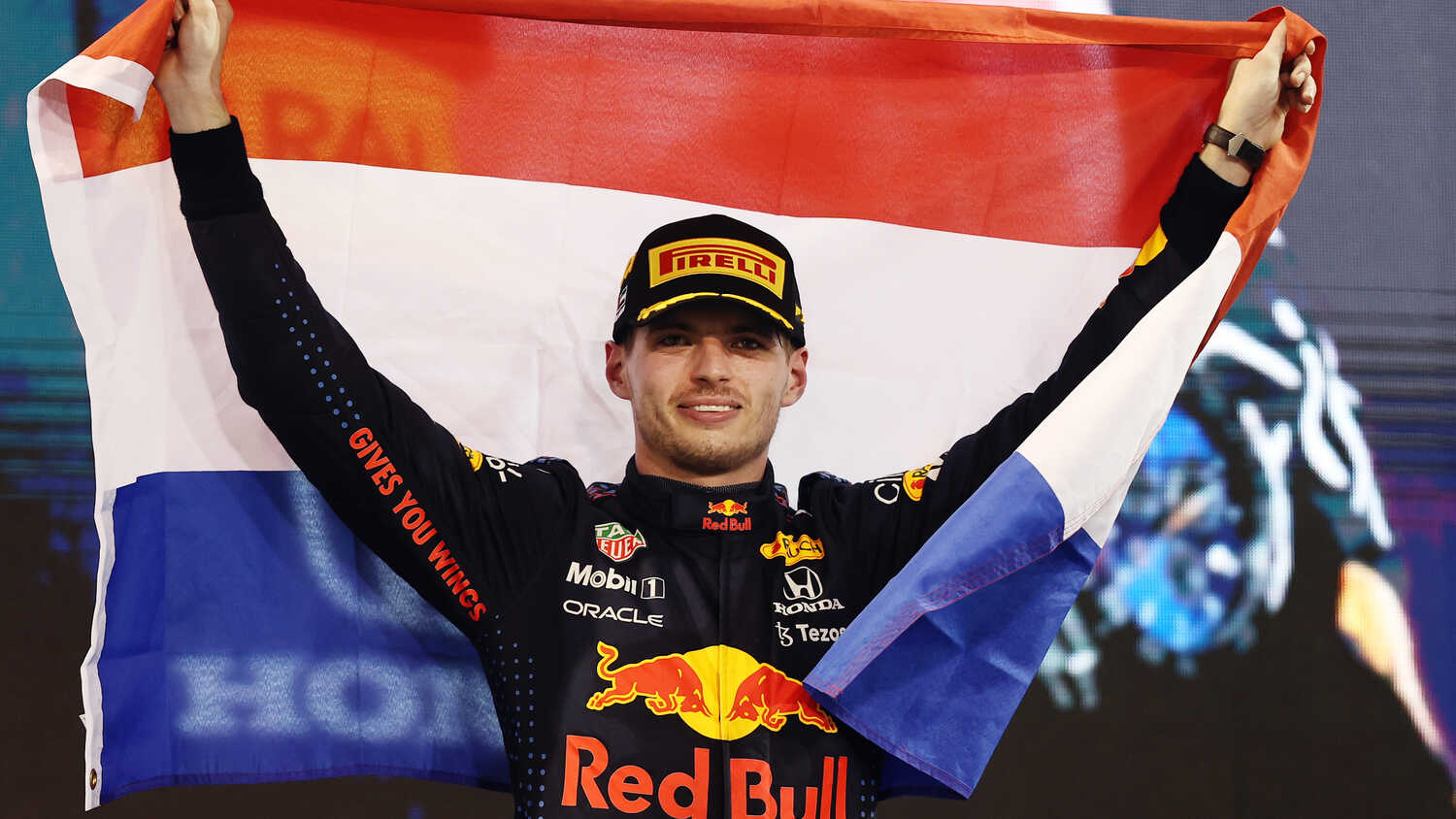 Max Verstappen's victory in the Abu Dhabi Grand Prix not only secured him the F1 world title, but also the record for the most podium finishes in a single season.

Verstappen ended the campaign with 18 podiums, surpassing the record of 17 that was initially set by Schumacher back in 2002, and matched by other drivers in recent years.

Verstappen scored his 18 podiums in a longer season of 22 races, moving one clear of Schumacher with his dramatic win at the Yas Marina Circuit.

Only once did Verstappen finish a race off the podium, after getting caught up in carnage caused by Mercedes' Valtteri Bottas in Hungary. He also retired in Azerbaijan due to a tyre blowout and Britain and Italy due to collisions with Lewis Hamilton.

In percentage terms, Schumacher still leads with a 100% hit rate, while Verstappen's translates to 81.8%.

Before Verstappen moved clear, Schumacher's record had been matched on several occasions.