The full list of World Champions that Verstappen has joined

With Max Verstappen winning the 2021 F1 World Drivers' Championship, the Dutch driver joins an elite and small list of names... 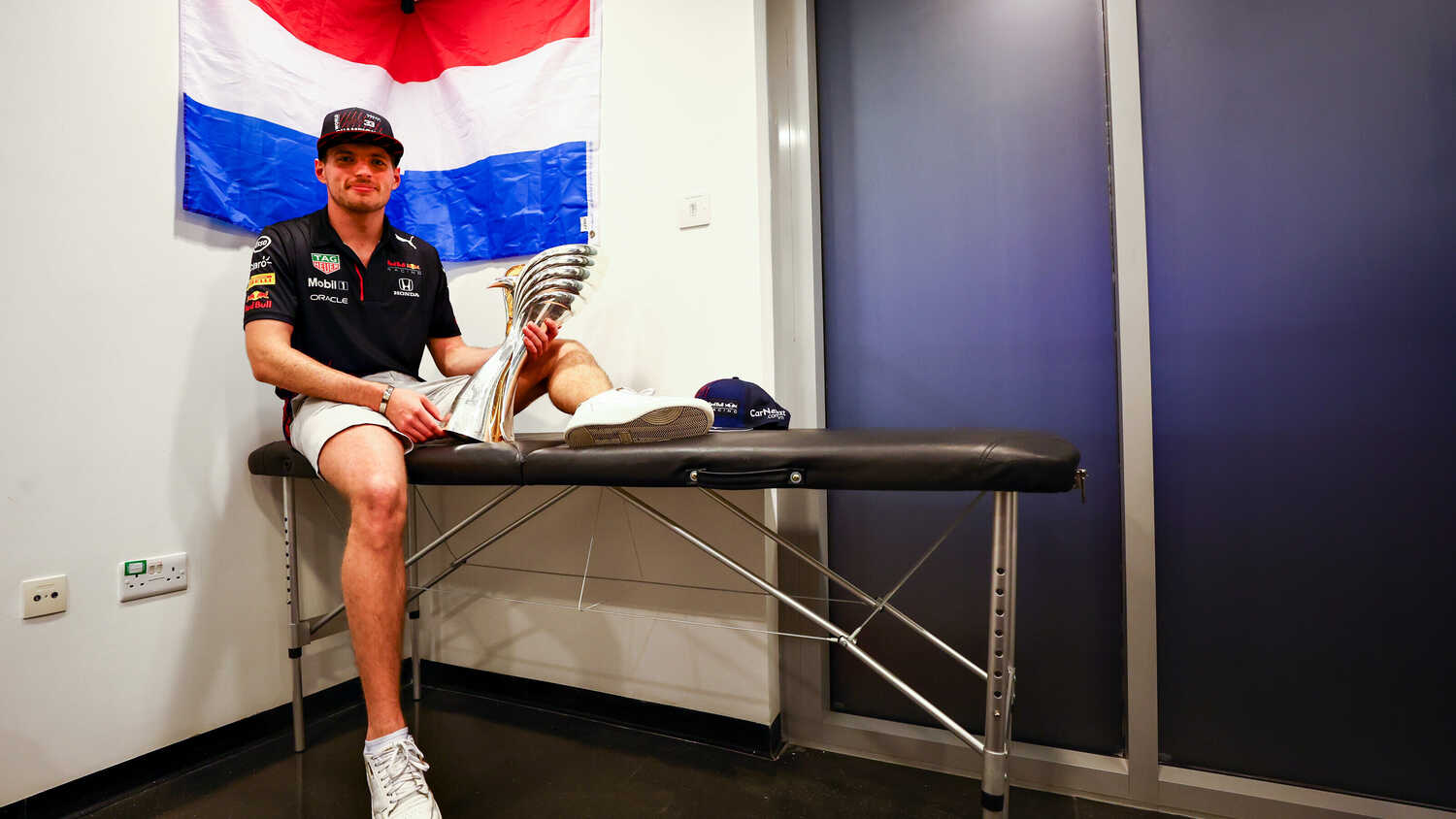 Given that there's just 34 names, Verstappen joins the short list of the most elite drivers the sport has ever seen.

It also gives him something in common with his girlfriend's father, Nelson Piquet. The Brazilian driver won three World Championships during the 1980s, meaning that Piquet and Verstappen now have a new dinner table conversation topic...

Stretching back all the way to 1950, here's the full list of World Champion drivers that Verstappen now joins.