While Red Bull will no doubt be targeting victory at the French Grand Prix, the team doesn't have a strong track record at the event. 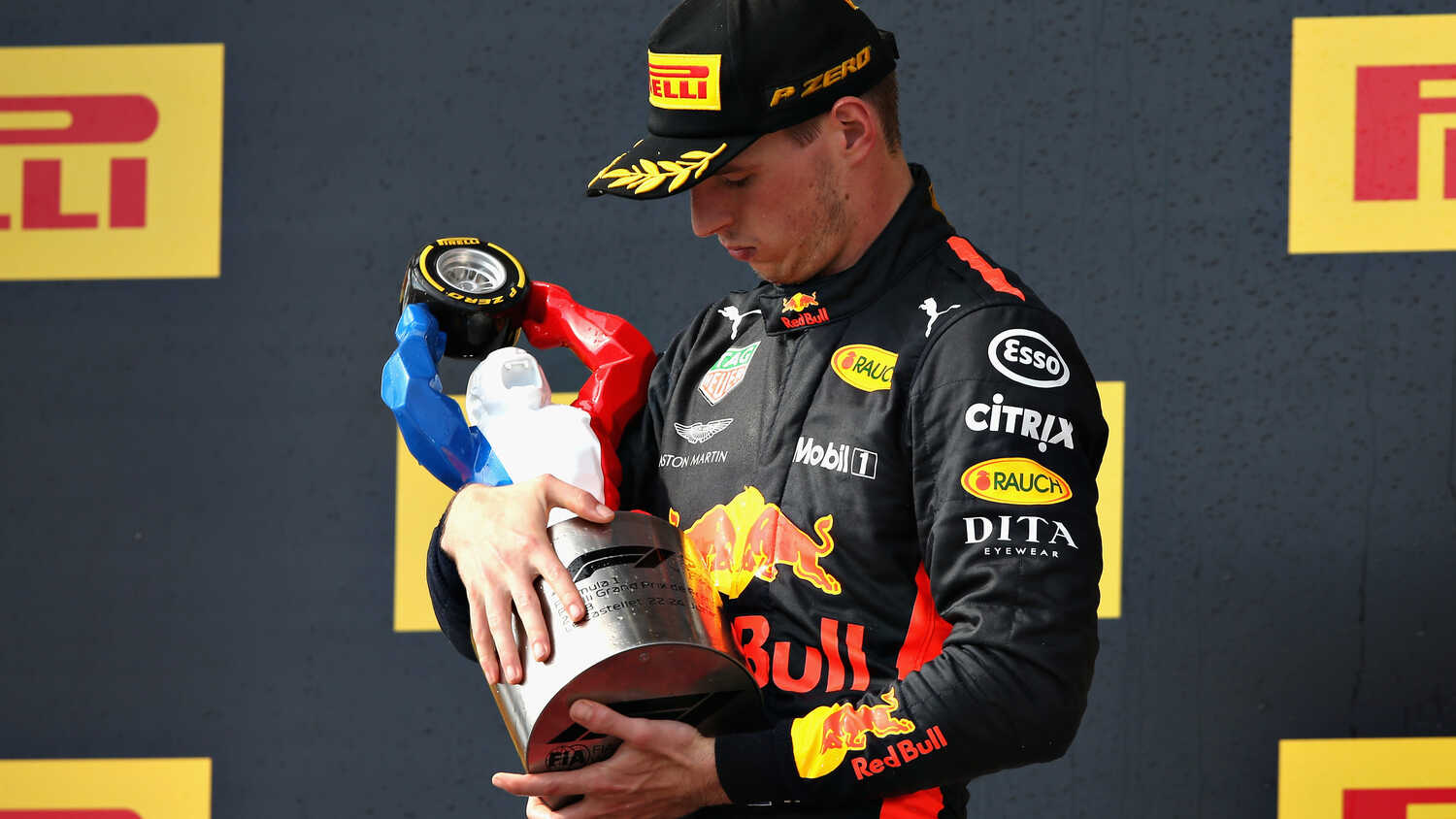 When Red Bull made the move into Formula 1, the French Grand Prix was still on the calendar. It wasn't a place where the team enjoyed much success, as their best result around Magny Cours was a sixth place finish in 2008.

However after 2008, France was dropped from the F1 calendar until 2018, making its return at the Circuit Paul Ricard. Over that time Red Bull went from a middle of the pack outfit to one of F1's top teams. The results have shown that, even though results at the last two events in France weren't the best.

In 2018, Verstappen started the race from fourth on the grid and took advantage of a clash between Sebastian Vettel and Valtteri Bottas on the opening lap. This allowed the Dutchman to move up to second place, a position he didn't relinquish as Red Bull took their first podium in France while Daniel Ricciardo finished fourth.

However Verstappen wasn't able to repeat his performance in 2019. He was immediately overtaken by Charles Leclerc and after that, the pecking order didn't change all that much. The Dutchman had to settle for a fourth place finish, well behind the two Mercedes and the Monegasque driver. Pierre Gasly finished a lap down in 10th place.