Valtteri Bottas led the way in the first free practice for the 2021 F1 Mexican Grand Prix. Check out the full results from FP1 in Mexico City below. 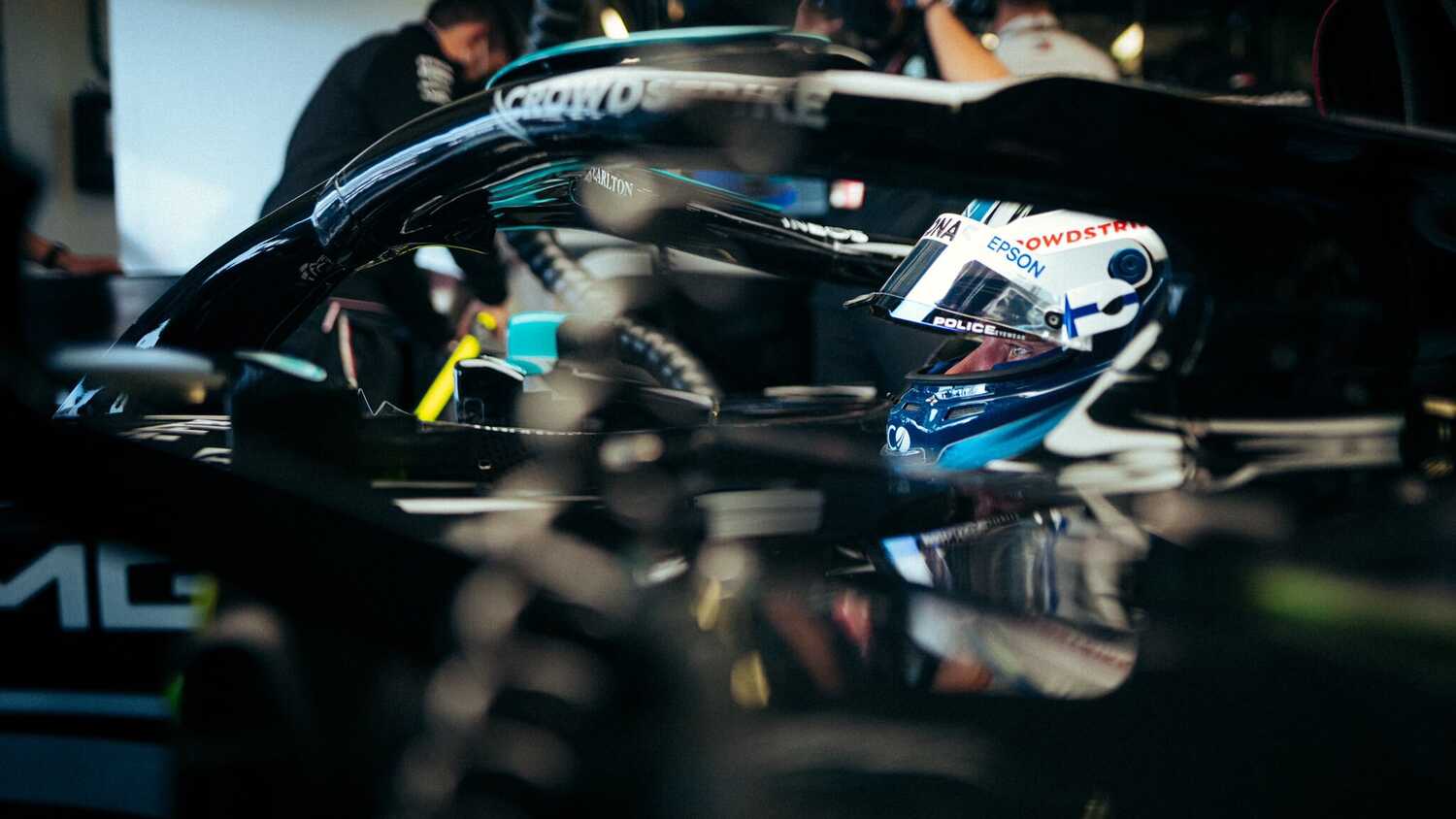 The Finn's time of 1:18.341 set on the Softs was enough to beat teammate Lewis Hamilton to top spot, with the Briton finishing just 0.076s behind the Finn. However, Hamilton has been summoned before the race stewards after an off-track excursion on a track where there are strict track limits.

Perez's session was disrupted early on after hitting the wall at the exit of the stadium section, damaging his rear wing. However, Red Bull managed to fix things in time for the Mexican to make an on-track return to the joy of the home crowd.

Pierry Gasly rounded out the top five, ahead of Carlos Sainz and Fernando Alonso.

The full results from FP1 for the Mexico City GP can be seen below.