Mercedes' Lewis Hamilton has been summoned before the stewards in Mexico, following an alleged transgression in first practice. 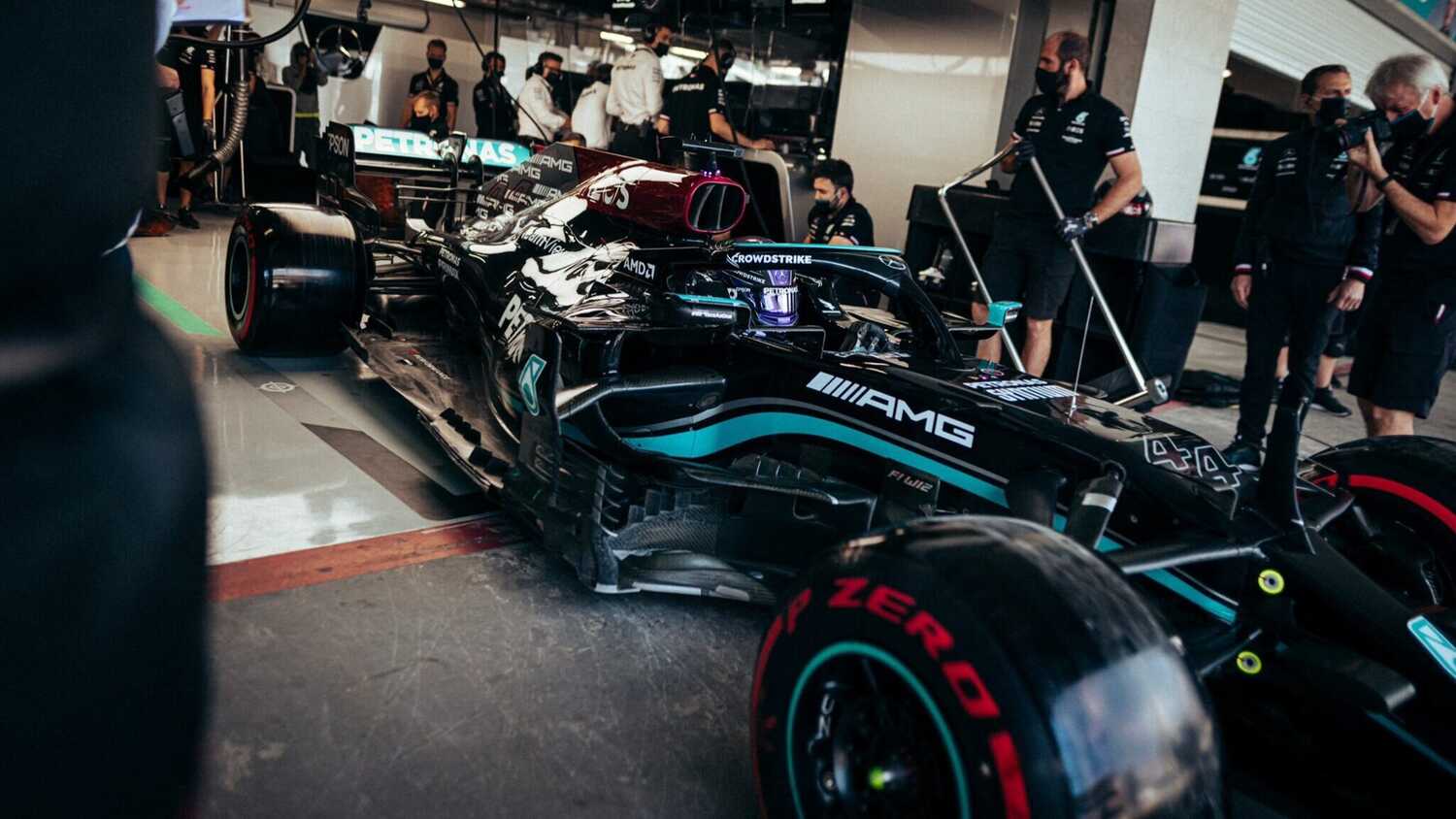 Lewis Hamilton's weekend in Mexico isn't off to a particularly smooth start, as the Mercedes driver has been summoned before the race stewards.

Hamilton will face the stewards after Friday's first practice session, having allegedly failed to follow the instructions outlined by the Race Director regarding how to rejoin the circuit after going off at Turn 1.

Hamilton seemingly failed to follow this instruction, as he drove across the grass after failing to slow sufficiently into the corner. Alfa Romeo's Kimi Raikkonen has also been summoned before the stewards for a similar transgression.

Famously, Hamilton went across this grassy section at Turn 1 on the opening lap of the 2016 Mexican Grand Prix, maintaining his lead as he did so.