Work underway at COTA after complaints about bumps

Construction work is underway at the Circuit of the Americas, in a bid to reduce the severity of the bumps that have plagued the track surface in recent years. 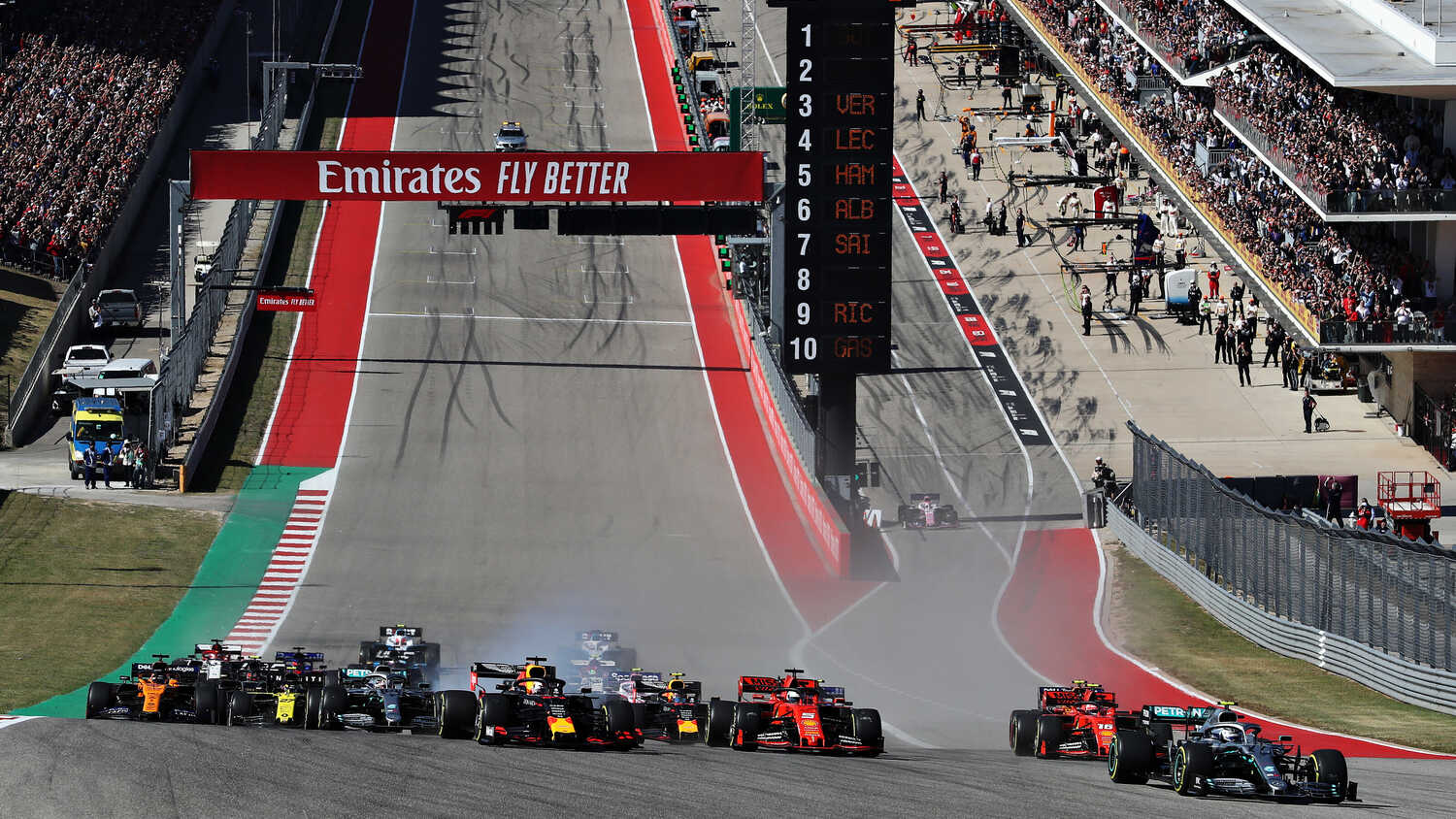 Construction work is underway at the Circuit of the Americas ahead of next week's United States Grand Prix, with the intent being to reduce the severity of the bumps at the track.

With Formula 1 returning to the Texas venue for the first time since 2019, work is being carried out to try smoothening out the track surface.

While COTA is still regarded as a 'new' venue, the surface has become very bumpy in recent years as it has settled, not helped by some extreme weather events and flooding that have hit the circuit since opening less than a decade ago.

Recently, MotoGP raced at the venue, meeting with criticism from several riders, and Formula 1 Race Director and Safety Delegate Michael Masi explained that work is continuing to ensure no problems for the United States Grand Prix.

"I was on the phone to FIM colleagues all weekend whilst they were in Austin to get a true understanding of the entire situation," said Masi.

"What we have done since the 2019 F1 event, a large part of the circuit was resurfaced to counter some of the issues that we saw. The areas that were raced by the bikes [are] different areas to those that were resurfaced.

"Tony Cotman, who is one of the FIA platinum circuit inspectors who was previously ChampCar/IndyCar Race Director, who is in the US, has been out to Austin already during the week, done a report, and the circuit are doing some changes for us to address some of the concerns."

Bumps have become a consistent problem for the teams in recent seasons, with Red Bull starting the 2019 event from the back with Max Verstappen after a crack was found on his rear wing. Sebastian Vettel also suffered a dramatic rear suspension failure during that race, attributed to the unforgiving track surface.

While track authorities have ground the surface down before, Masi explained that it's more of the same for this season.

"[They're] grinding some bumps and so forth," he commented.

"We've got some time to do it, and they'll do what they can in the timeframe."