What time does the 2021 Mexican GP start?

The 2021 F1 season continues this weekend with the Mexican GP. Here is everything you need to know about what time the race starts on Sunday. 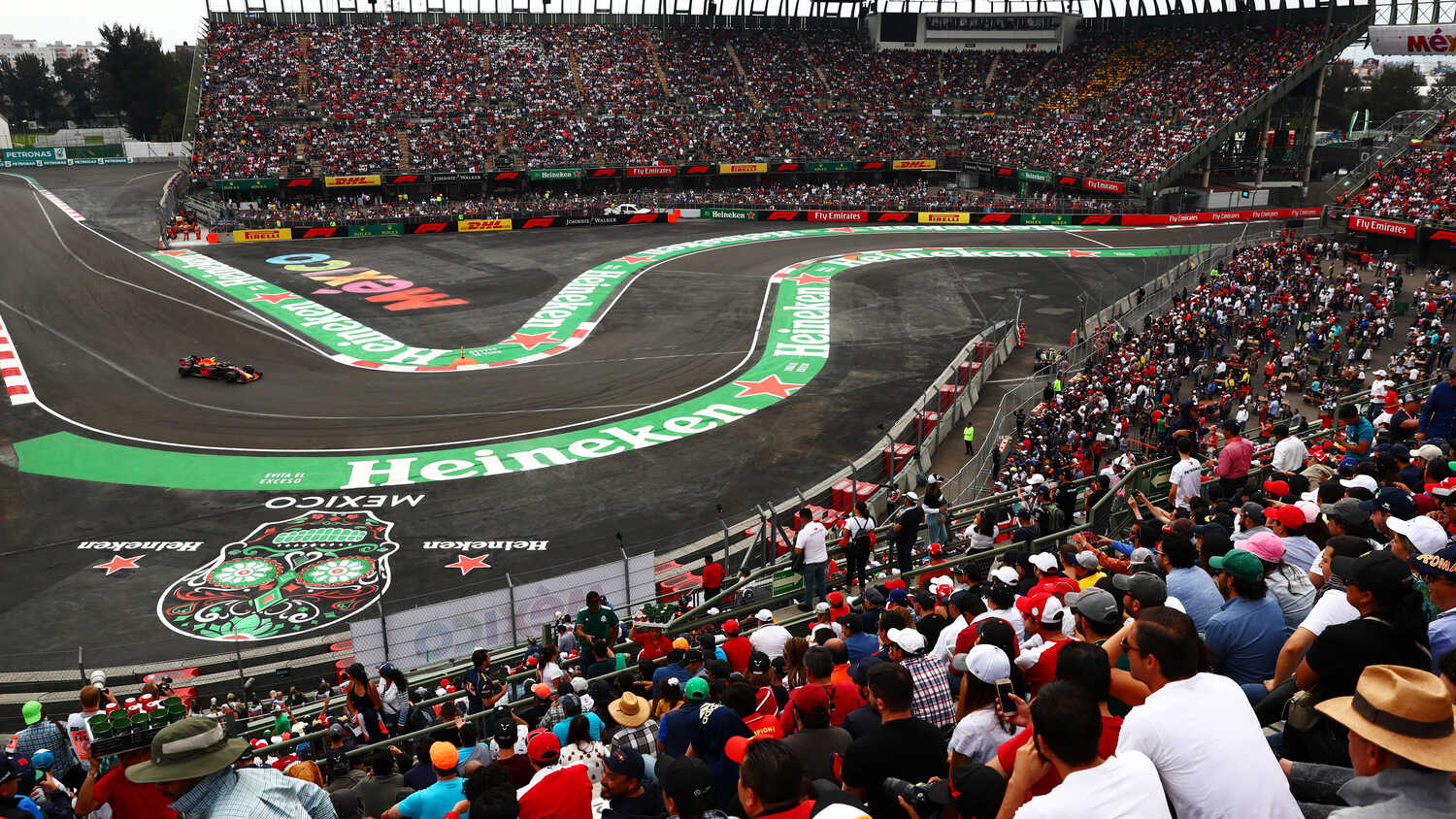 With the 2021 F1 World Championship heading into its final stages, the next race of the season is the Mexican Grand Prix.

Max Verstappen will arrive at the Autodromo Hermanos Rodriguez circuit as the championship leader, having extended his advantage over Lewis Hamilton to 12 points last time out at the United States Grand Prix.

It has generally been thought that the Mexico City event favours Red Bull over Mercedes due to the effect of the high altitude on their power units. However, Hamilton was the last winner of the race in 2019, so the Briton will be hoping to repeat this feat again.

Meanwhile, Sergio Perez will be racing on home turf, yet may have to help Verstappen as the Dutchman continues his title bid.

When is the Mexican Grand Prix?

The Mexican Grand Prix will be held on 7 November around the 4.304-kilometre Autodromo Hermanos Rodriguez. The race weekend will follow a traditional format with qualifying taking place on Saturday ahead of Sunday's race.

How many laps is the Mexican Grand Prix?

The 2021 Mexican Grand Prix will be 71 laps with a maximum race time of two hours if there are any stoppages or delays.

What time does the Mexican Grand Prix start?

The 2021 Mexican Grand Prix will start at 19:00 BST/20:00 CET. Here are the start times for the race for various time zones across the world.