Daniel Ricciardo leads the way in session one of F1 testing. A gearbox issue for Valtteri Bottas meant that the defending constructor world champions were largely consigned to the garage. 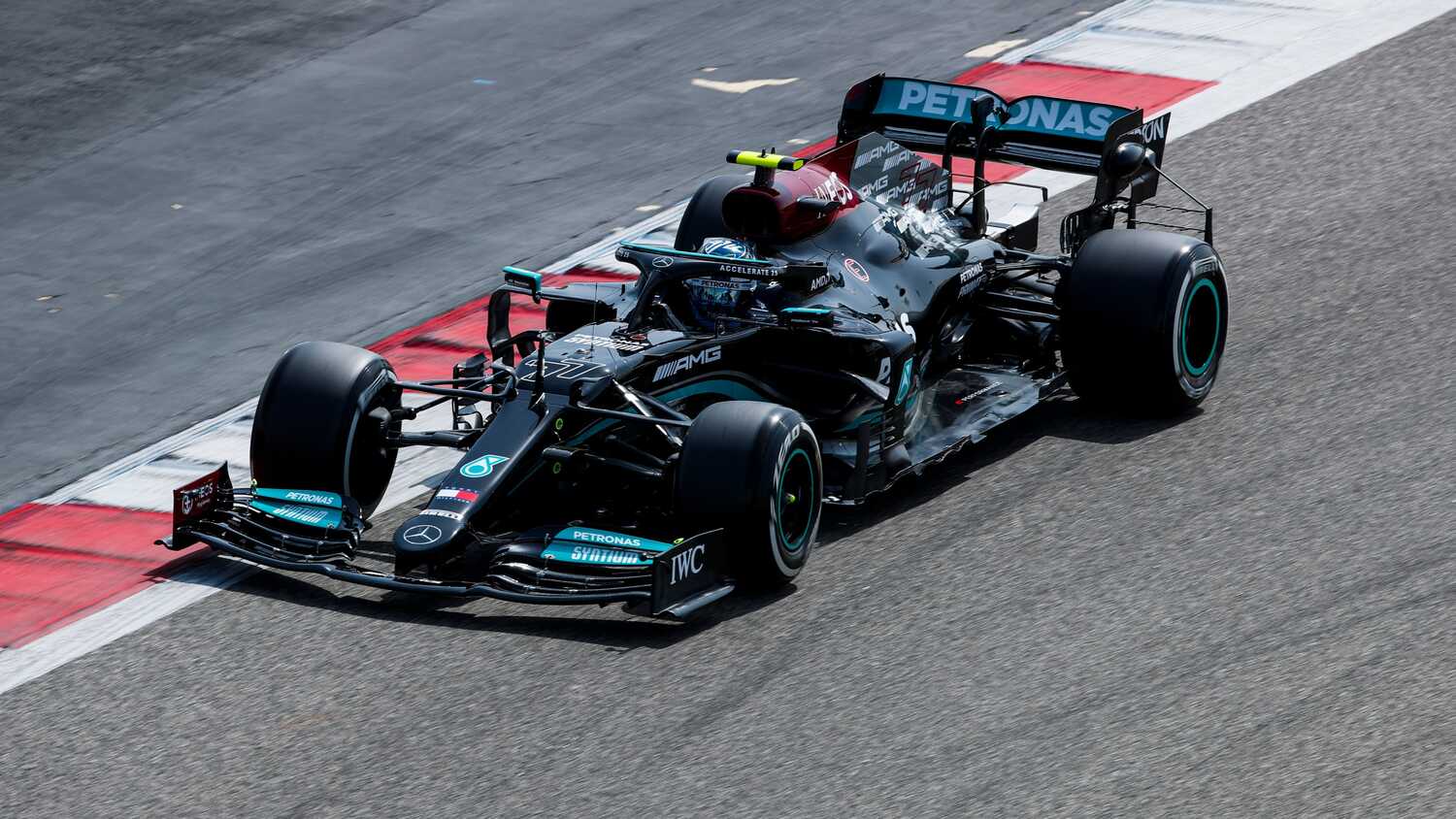 Daniel Ricciardo leads the way in the opening hours of the first session of F1 testing at Bahrain.

In what was our first look at the 2021 F1 cars, it was Charles Leclerc in the Ferrari who got the most mileage under his belt with 33 laps completed.

We also saw the likes of Roy Nissany for Williams, Kimi Raikkonen for Alfa Romeo, Mick Schumacher for Haas, and Pierre Gasly for Alpha Tauri.

There were few technical issues of note during the four-hour session, but the big story from the morning involved Valtteri Bottas, who missed much of the running with a gearbox problem.

The Finnish driver only managed to complete one installation lap before being halted, for what the team described as a 'gear shift issue'.

Max Verstappen managed a run of 25 laps which were all done on hard tyres, and that came after an early spin which saw him destroy a set of the hard rubber.

A sandstorm midway through the session did also cause one or two concerns, but testing was able to continue undeterred.

F1 TESTING - DAY ONE SESSION ONE (AFTER TWO HOURS)