Max Verstappen certainly enjoyed the final day of testing, clocking the fastest lap of the day with AlphaTauri man Yuki Tsunoda finishing in second with Honda power. Ferrari ended the day third with Carlos Sainz, while Mercedes completed a healthy set of laps though Lewis Hamilton finished well behind his rivals. 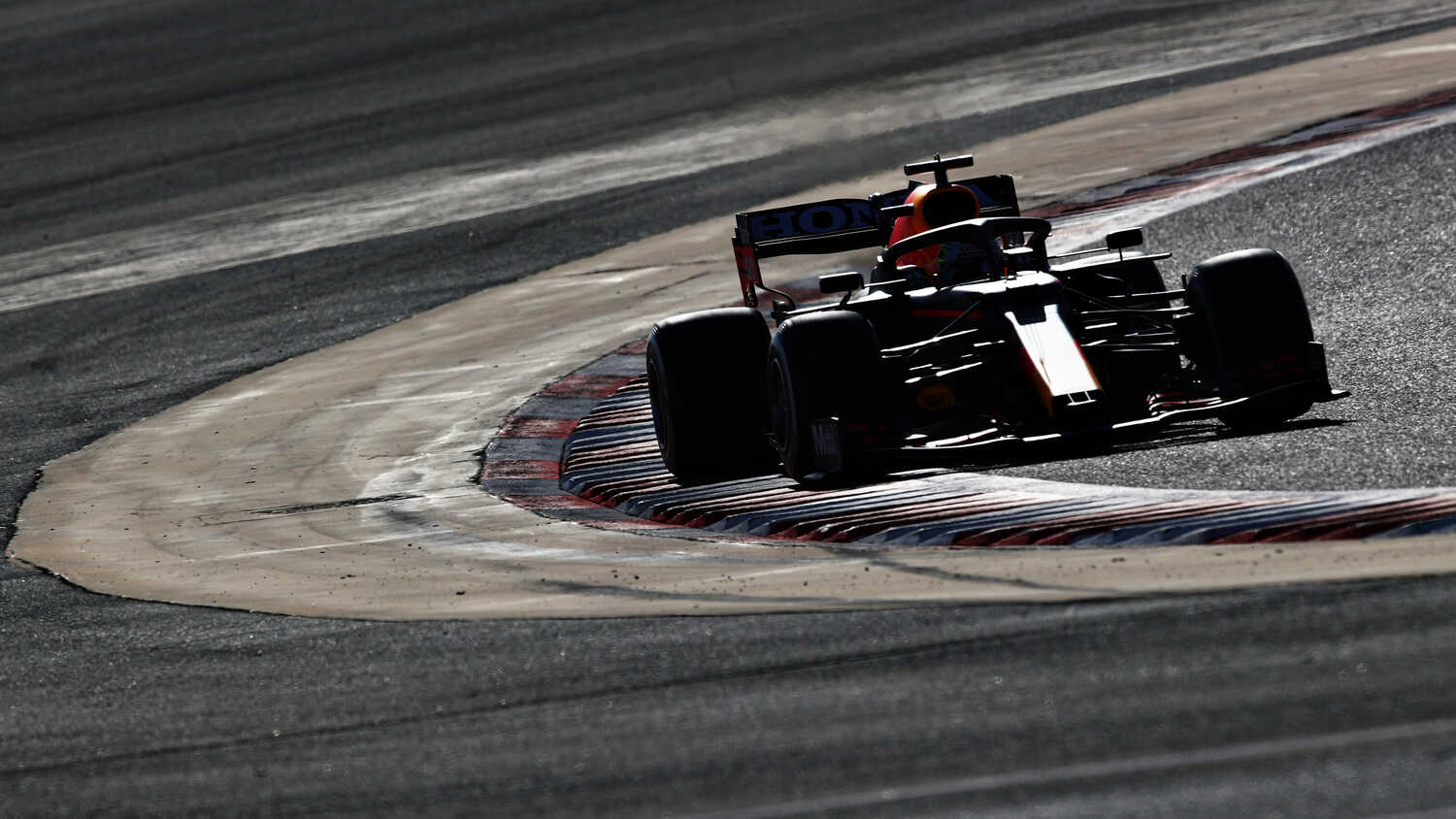 Red Bull continued their strong showing on the final day of Formula 1 testing, with Max Verstappen finishing with the fastest lap of the day after Sergio Perez topped the timing sheet in the morning.

Honda had a fine day overall as the Dutchman finished with the fastest time at 1:28.960 on C4 tyres, with Yuki Tsunoda finishing second less than a tenth behind.

Lewis Hamilton finished the day in fifth spot as the reigning world champion improved his lap times in the final hour after switching to the quickest tyres. However Mercedes will be relatively pleased after enjoying a much better morning, with Valtteri Bottas completing what appeared to be a race simulation.

Ferrari's Charles Leclerc finished the morning three-tenths behind Perez while using medium tyres, with the Scuderia encountering some issues in the afternoon. Carlos Sainz was forced to watch on due to hydraulic issues, however he did return with a little over half an hour left. The Spaniard managed to clock 79 laps while registering the third fastest lap of the day, a 1:29.611.

Alfa Romeo's Kimi Raikkonen finished with the fourth fastest time as the Finn completed an entire day of testing. The former Ferrari driver finished with a staggering 166 laps.

Aston Martin had more issues as the team were forced to put up the dreaded pit-lane screen ups for Sebastian Vettel. He made a short return to the track before the team stated his day was over with a power unit problem. The German ended the day having completed 57 laps, while Lance Stroll completed 80 as the two drivers finished the day at the bottom of the timing sheet.

McLaren split duties between Daniel Ricciardo and Lando Norris, with the Austrian clocking the seventh fastest time and his teammate landing in 11th spot. The duo completed over 130 laps.

Raikkonen and Russell were the only two drivers who continued their testing duties from the morning, with the likes of Daniel Ricciardo joined by Carlos Sainz, Lewis Hamilton, Max Verstappen, Sebastian Vettel, Yuki Tsunoda, Nikita Mazepin, and Fernando Alonso in the afternoon.

The improved conditions meant that drivers largely stayed out of trouble, with AlphaTauri's Yuki Tsunoda the only driver to have a serious incident with the Japanese driver having a big moment almost taking out Raikkonen in the process. There was a curious moment at the end of the afternoon session as Sainz and Raikkonen touched with testing all but complete.