Red Bull and Max Verstappen will be pleased with how testing went on Friday, as the team topped the time sheet while completing over 100 laps. The same can't be said for Mercedes as the reigning champions saw their session hampered by reliability issues in the morning. 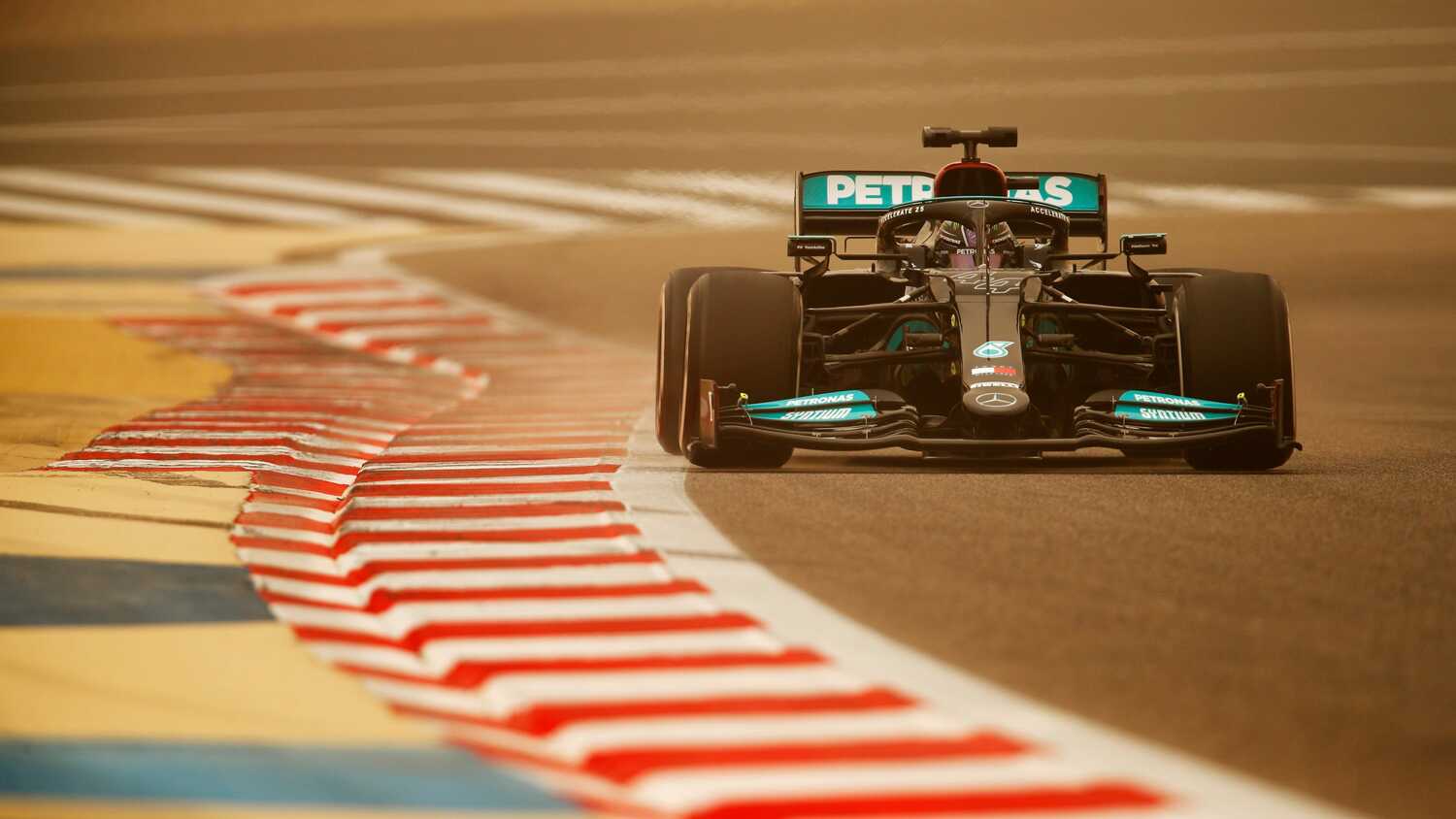 Max Verstappen finished atop the timing sheets on Friday, with Mercedes suffering through a torrid morning that was somewhat stabilised by Lewis Hamilton in the afternoon.

Red Bull will no doubt be thrilled with the mileage and results achieved by the Dutchman, as he took part in both sessions as Sergio Perez watched on. Verstappen completed 139 laps and took home the fastest lap of the day with a 1:30.674.

That stands in stark contrast to Mercedes, who had a complicated day as Valtteri Bottas barely managed any running this morning after a gearbox failure. Hamilton imported matters in the afternoon, completing 42 laps though he was 2.2 seconds slower than his Red Bull rival.

Lando Norris powered his McLaren to the second fastest lap of the day, with the Brit and teammate Daniel Ricciardo, who finished with the quickest time in the morning, clearly enjoying having Mercedes power.

Alpine finished third as the team kicked off their Formula 1 era with Esteban Ocon completing 129 laps. The Frenchman switched to the C4 tyres at one point, finishing just 0.472 seconds behind Verstappen.

Three other drivers had mechanical issues along with the aforementioned Bottas, as Mick Schumacher, Aston Martin's Sebastian Vettel, and Charles Leclerc all suffered from car failures.

Aston Martin's afternoon session was also delayed due to an electrical issue with Lance Stroll taking over from Vettel. However the issue was eventually ironed out with the Canadian finishing with the fourth fastest time.

In what was our first look at the 2021 F1 cars, Pierre Gasly completed the most laps of any driver in the morning session with 74.

There were few technical issues of note during the four-hour session, but the big story from the morning involved Mercedes and Bottas, who missed much of the running with a gearbox problem.

The Finnish driver only managed to complete one installation lap before being halted, for what the team described as a 'gear shift issue'. He did emerge in the final hour to finalise aero testing for the team.

Initial running was brought to a close by a red flag when Leclerc lost drive through the first few corners. The Ferrari man had completed 59 laps up to that point, though it no doubt dampened what was a positive day for the Italian team.

Leclerc finished the day 10th, with Carlos Sainz taking over in the afternoon. Although the Spaniard spun with a little less than an hour left in the afternoon session, he managed to finish eighth.

Verstappen was just 0.042 seconds away from Ricciardo in the final time classification from the first session, and that came after an early spin that saw him destroy a set of the hard rubber.

A sandstorm midway through the morning session caused some issues as dust and sand covered the track. Visibility was tricky as the afternoon session begun, with teams slow to take the track in the first hour. However things quickly settled as the rest of the season continued without issue.