With F1 trialling Sprint Qualifying for the third and final time this season at Interlagos, here's everything you need to know about the new format. 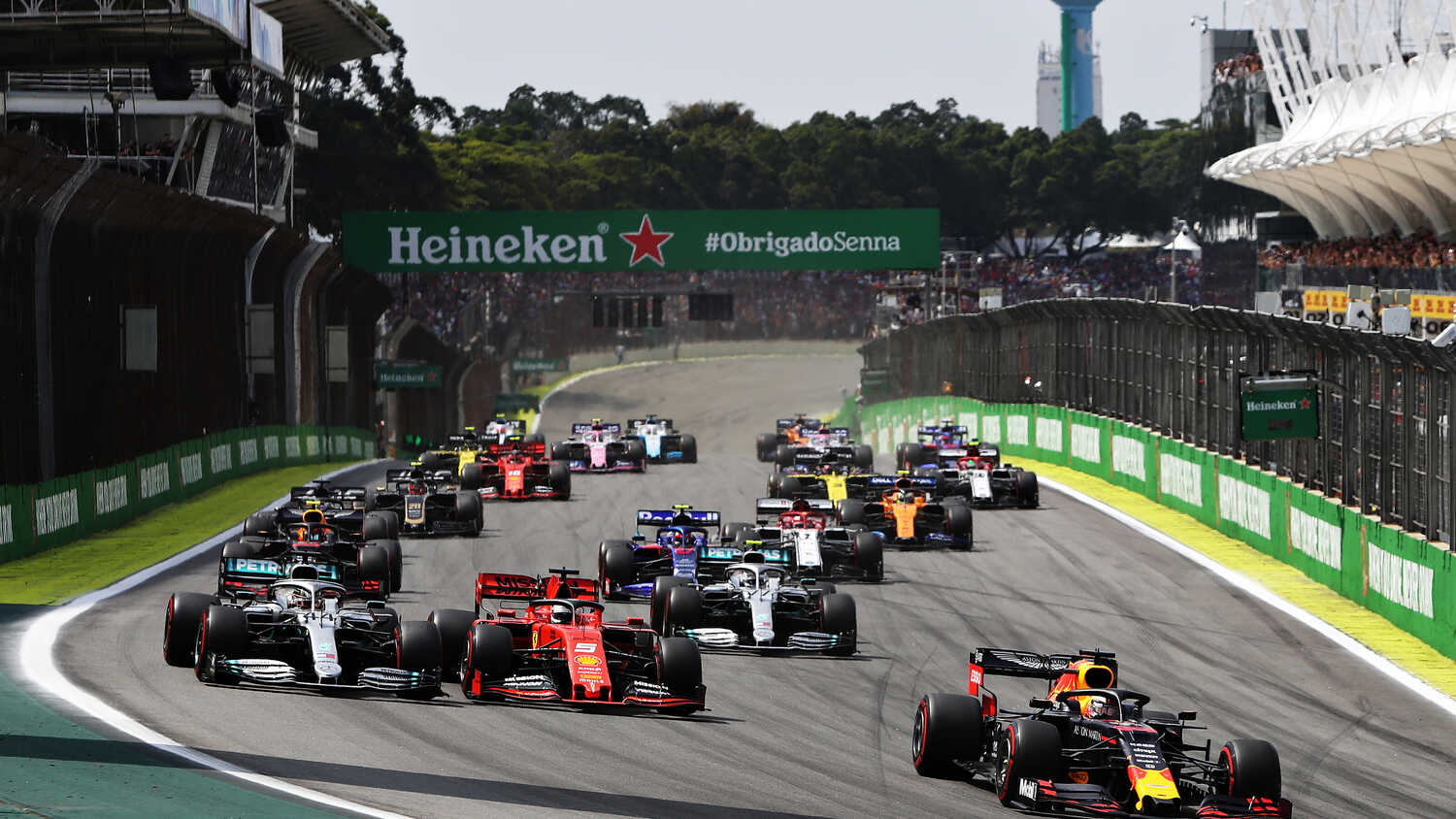 Formula 1 has trialled a new 'Sprint' format at three Grands Prix in 2021, with this weekend's Sao Paulo Grand Prix following in the footsteps of Silverstone and Monza.

Officially, the 30-minute race is called 'Sprint Qualifying', with the finishing order determining the starting grid for Sunday's Grand Prix.

RacingNews365.com presents everything you need to know ahead of the action in Brazil.

How does the weekend change?

The biggest change to the Grand Prix weekend will be that the traditional qualifying session is moved to Friday evening.

As usual, the weekend kicks off with the first practice session. This will take place on Friday afternoon, and consists of the standard 60 minutes.

On Saturday afternoon, the second practice session will be held, with the teams given another 60 minutes on track but, critically, without the ability to make any setup changes.

Then, on Saturday afternoon, the grid will line up for Sprint Qualifying. This will take place over 100 kilometres, with drivers given free choice of tyres to start the race. There are no mandatory pit-stops, meaning drivers can push from start to finish if they feel like it.

What about tyres and parc ferme?

All cars will be put into parc ferme conditions ahead of Friday's qualifying session, meaning the teams can make no further changes after the first practice session at Interlagos.

This virtually negates the point of the second practice session on Saturday afternoon, as there can be no tweaking of setups ahead of Sprint Qualifying.

As for tyres, drivers are only permitted to use two sets during Friday practice. They will then take part in the normal qualifying on Friday using five sets of Soft tyres.

Teams can use one set of tyres, a compound of their own choice, during Saturday afternoon practice, with the same rule in place for Sprint Qualifying.

There are two remaining sets of tyres for the Grand Prix, with teams having the choice of which compound to start on.