Sergio Perez was quickest in the second free practice session for the 2021 F1 Azerbaijan Grand Prix. Check out the full results from FP2 below 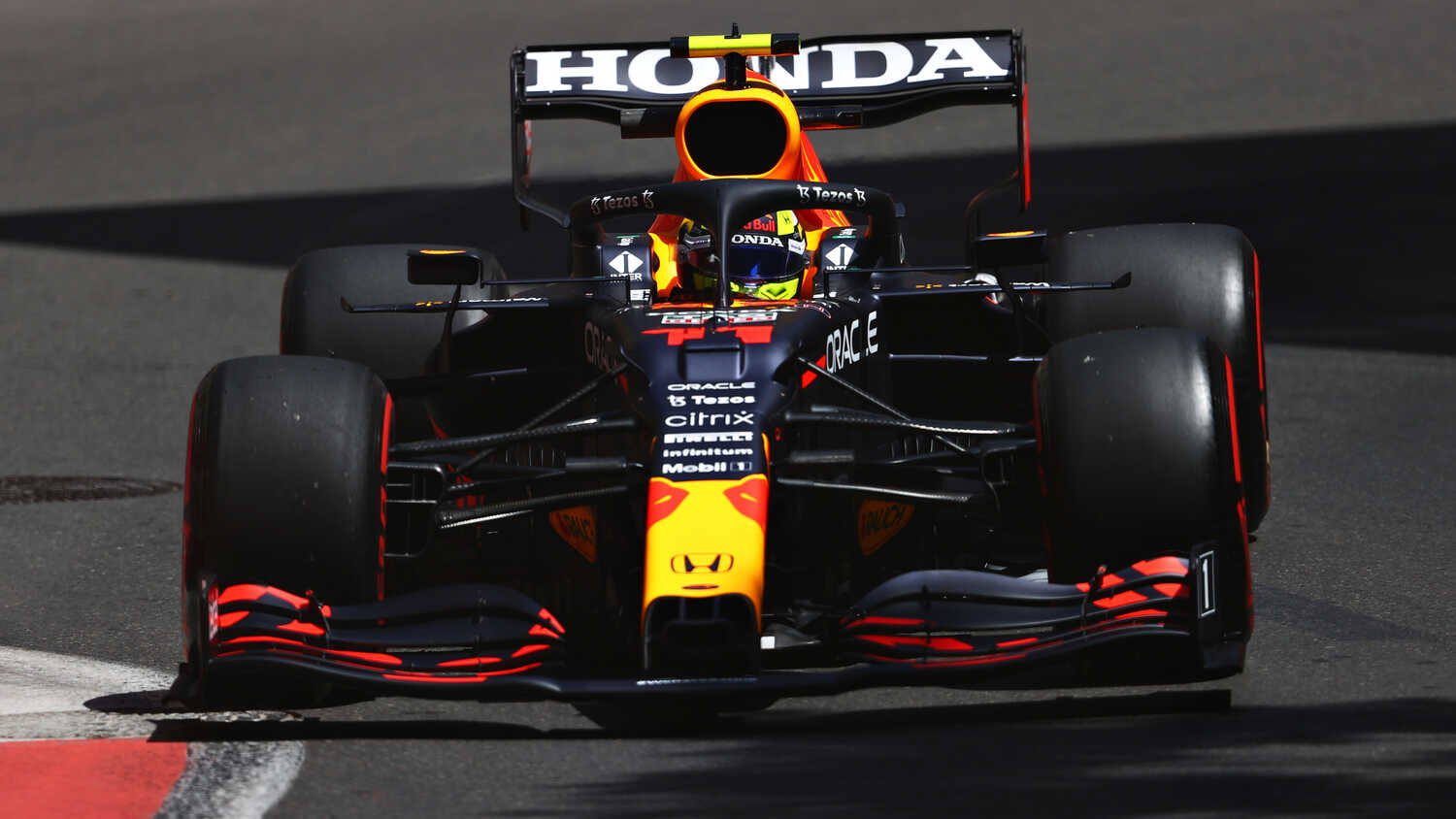 Red Bull's Sergio Perez was the driver to beat in the second practice session for the Azerbaijan Grand Prix, with Max Verstappen and Ferrari's Carlos Sainz rounding out the top three.

It was a welcome sight for the Milton Keynes outfit after the Dutchman finished top in FP1. Perez's time of 1:42.115 was set on the soft tyres, with Verstappen finishing just 0.101s back on the same compound.

Carlos Sainz rounded out the top three in the Ferrari with teammate Charles Leclerc following him and Pierre Gasly finishing fifth. Meanwhile it was a session to forget for Mercedes, as Lewis Hamilton finished 11th while Valtteri Bottas ended the day well down the pecking order in 16th.

The full results from the second practice session for the Azerbaijan GP can be seen below.