Check out the full starting grid for the 2021 Formula Grand Prix of Azerbaijan, on the Baku City Circuit. 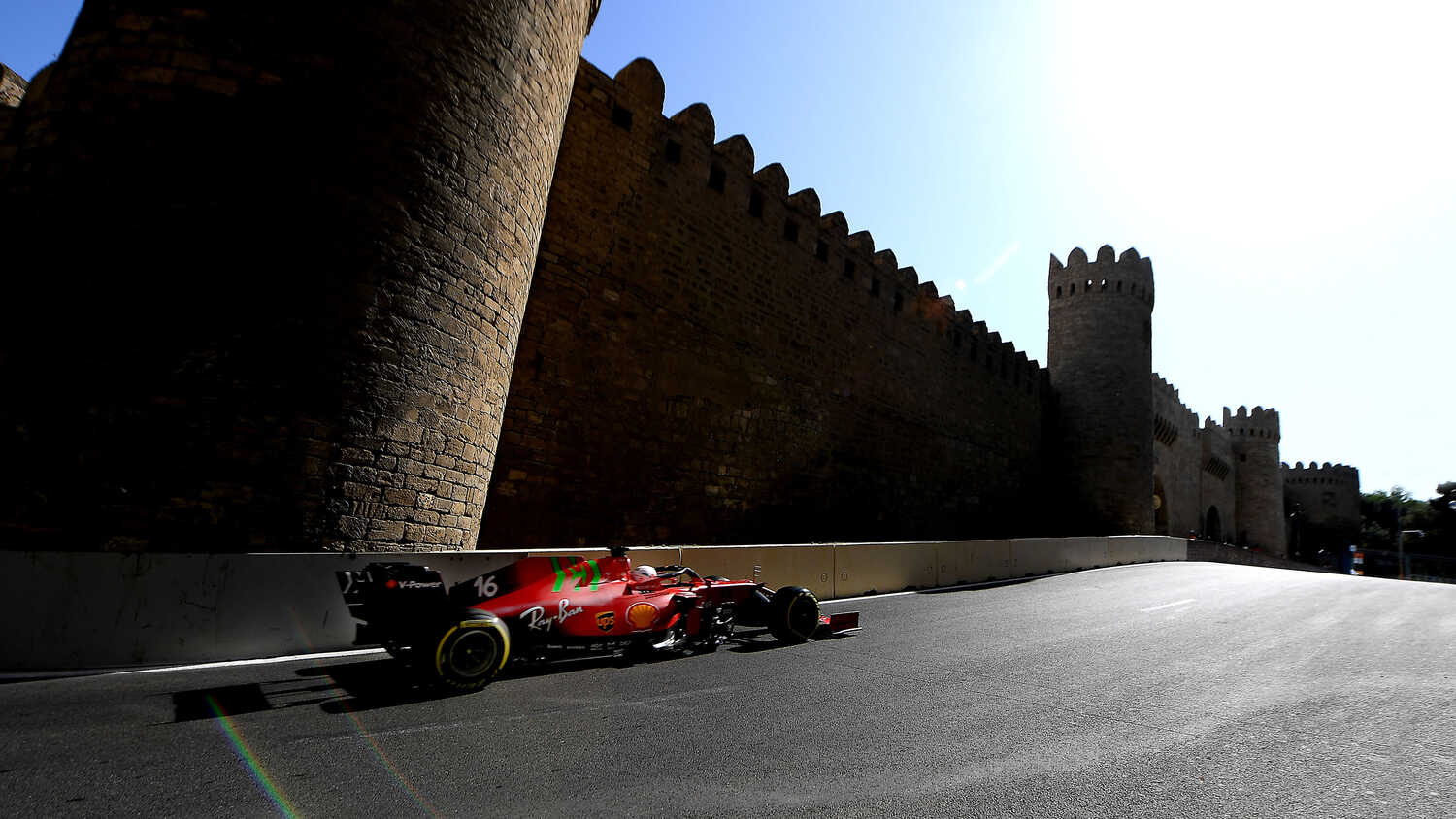 Charles Leclerc will start from pole position for the 2021 Formula 1 Grand Prix in Azerbaijan. Next to him, Lewis Hamilton is on the front row after managing to turn things around for Mercedes.

Max Verstappen was left disappointed by what he called a "stupid" qualifying. The Red Bull driver will line up in third following a chaotic session with four red flags, with the final one meaning that the drivers in Q3 could not set a final fast lap.

Lando Norris also faced frustration, having been given a three-place grid penalty for breaking red flag regulations in Q1. This put him down from P6 to P9.

Valtteri Bottas had a difficult day and will start from 10th.

Check out the full starting lineup below.